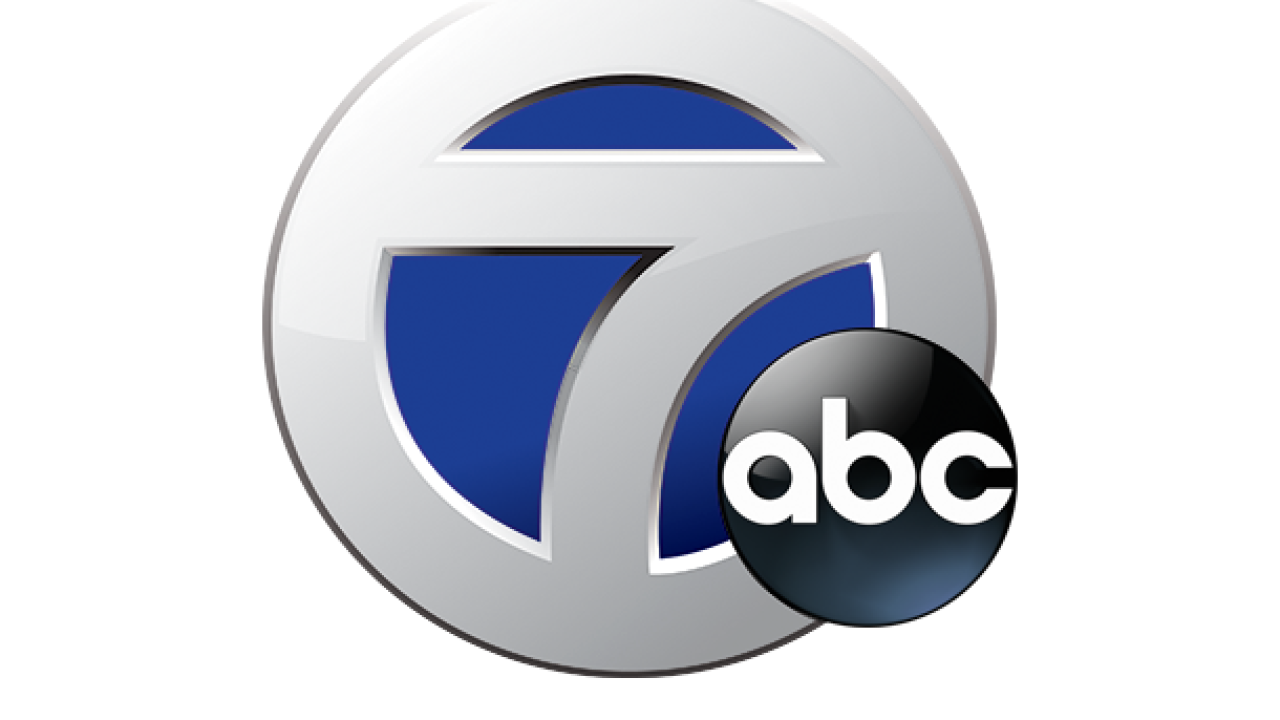 At the conclusion of his preliminary examination, Judge Alexis G. Krot of the 31st District Court, dismissed all charges against Aljahim.

PREVIOUS ARTICLE:
A community liaison at Oakland International Academy has been charged with two counts of criminal sexual conduct for allegedly sexually assaulting an 18-year-old student at the high school.

Ibrahim Aljahim, 37, was arraigned on Sunday in court and released after posting a $10,000 bond. Aljahim had been a community liaison with the school for almost four years, the principal tells 7 Action News.

Ibrahim Aljahim has been charged w/ 2 counts of 1st degree criminal sexual conduct. The principal of Oakland Int’l Academy in Hamtramck says Aljahim has been employed as a community liason w/ the school for almost 4 years. The alleged victim is an 18 year-old student @wxyzdetroit pic.twitter.com/iI2cZKRlSu

In a letter to parents from the school, Oakland International Academy Principal Larry Cowger said:

"We are dismayed to report than an 18-year-old student at the high school has made a serious allegation against a staff member involving criminal sexual conduct. We were the first to report this matter to the local police and we have been actively involved in the investigation. While the incident under investigation allegedly occurred off school property, the staff member was immediately suspended and directed to stay away from school property and avoid any contact with students. Board policy prohibits inappropriate conduct with any student and a violation is subject o criminal prosecution and disciplinary action up to and including termination.

"We are shocked at the allegations, but would remind all students and parents that the alleged actions of this individual do not reflect the policies and values of Oakland International Academy. We are committed to maintaining a safe campus for the protection of all students. All staff members are expected to maintain a standard of care for the supervision, control, and protection of students."