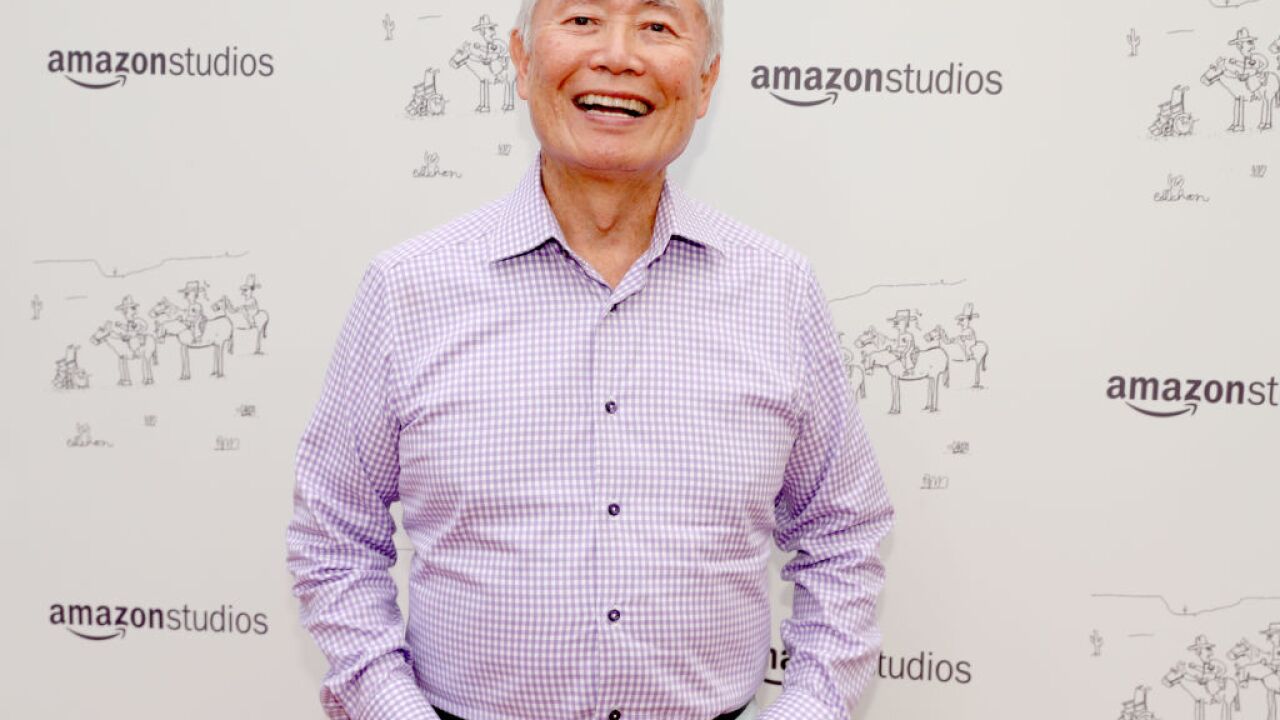 Star Trek legend George Takei will be appearing at Motor City Comic Con, taking place at the Suburban Collection Showplace on May 17-19.

Takei will appear on both Saturday and Sunday with autographs starting at $80 and photo ops at $100.

His acting career has spanned six decades, and he is known for playing Hikaru Sulu in "Star Trek" and he has appearances on dozens of television shows.

The lineup for Comic Con is continuing to grow with several major stars already announced. Those include Charlie Hunnam of "Sons of Anarchy," Rainn Wilson, Creed Bratton and Leslie Baker from "The Office," WWE legend Shawn Michaels, WWES superstar Rey Mysterio, plus Ryan Hurst and Theo Rossi from "Sons of Anarchy" and many more.