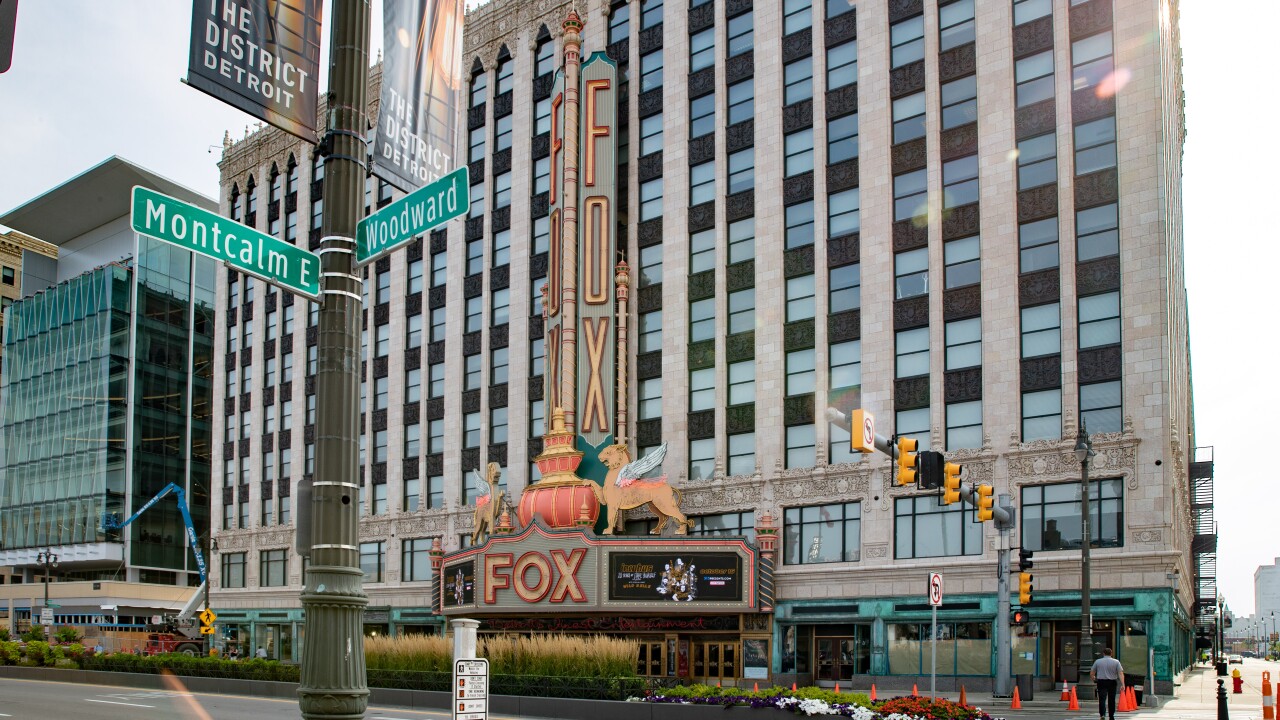 DETROIT (WXYZ) — A new Starbucks store will open soon in downtown Detroit inside street-level retail space at the Fox Theatre. The space was previously occupied by a Johnny Rocket's.

According to the District Detroit, the 3,000-square-foot storefront will be the third location along Woodward Ave., stretching from Mack Ave. in Midtown to near Campus Martius in downtown Detroit. A fourth Detroit location is in Greektown.

Construction on the store is currently underway and is expected to open later this year.

There are now more than 10 retail stores and restaurants already announced or operating along Woodward Ave., the District Detroit said. Those include Frita Batidos, a Cuban-inspired restaurant, the first Rush Bowls location in Michigan, Sahara Restaurant and Grill and U-M retailer M-Den. Nashville-based Tin Roof is also expected to open in the space formerly occupied by Cheli's Chili Bar.