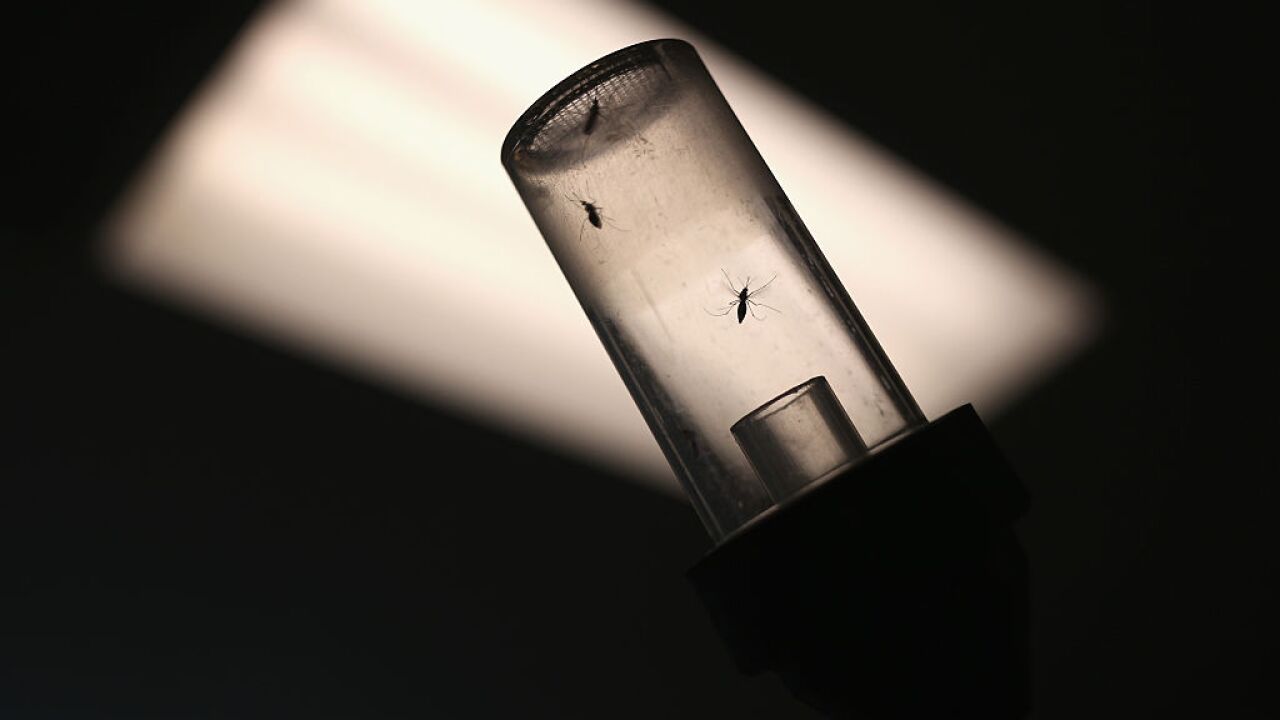 (WXYZ) — The Michigan Department of Health and Human Services says they are waiting on confirmation for the first human case of Eastern Equine Encephalitis of the year.

The suspected case is in a Barry County resident. No other information about the individual is being released.

The case has been identified through a preliminary test. MDHHS says a test confirming the diagnosis is expected by the end of the week.

Health officials say this human case is in addition to 22 confirmed cases in 10 counties. There will be aerial treatment for areas based on occurrence of cases. The treatment is scheduled for the 10 impacted counties: Barry, Clare, Ionia, Isabella, Jackson, Kent, Mecosta, Montcalm, Newaygo and Oakland.

The MDHHS is also encouraging residents in the impacted areas to postpone outdoor activities that were planned after dusk for the time being.