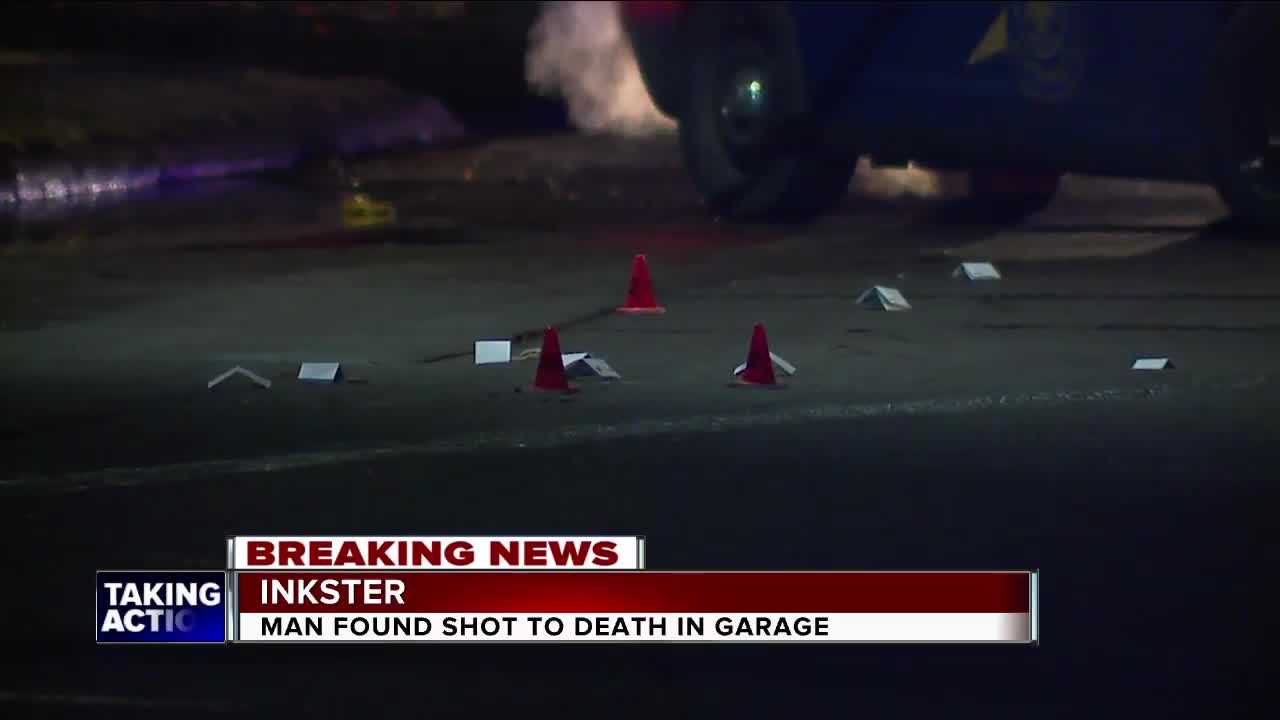 Troopers went to the area of New York and Princess around 7 p.m. They found several bullet casings scattered about an intersection. While continuing to canvas the area, troopers found a man dead inside a nearby garage.

Police were able to identify the victim as a 23-year-old man from Inkster.

As of 9 p.m., a large police presence remained in the area and troopers had secured the scene.

Detectives are on scene and troopers have the scene secure. Expect a large police presence in the area. No further information is available. If you have information, please call 734.287.5000 or leave a tip on our mobile app.

This is an ongoing investigation. If you have information on this incident, call 734-287-5000.