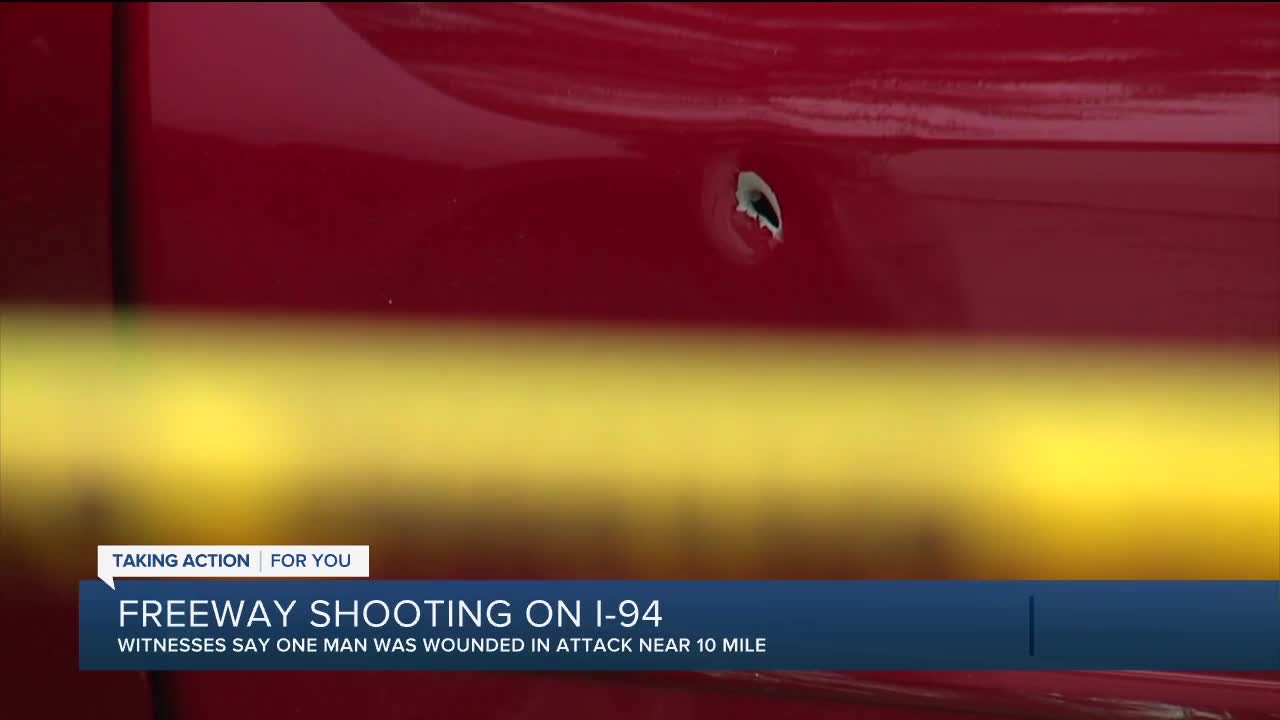 Michigan State Police are conducting a special investigation in Harper Woods following a possible freeway shooting near the intersection of Roscommon and Peerless. 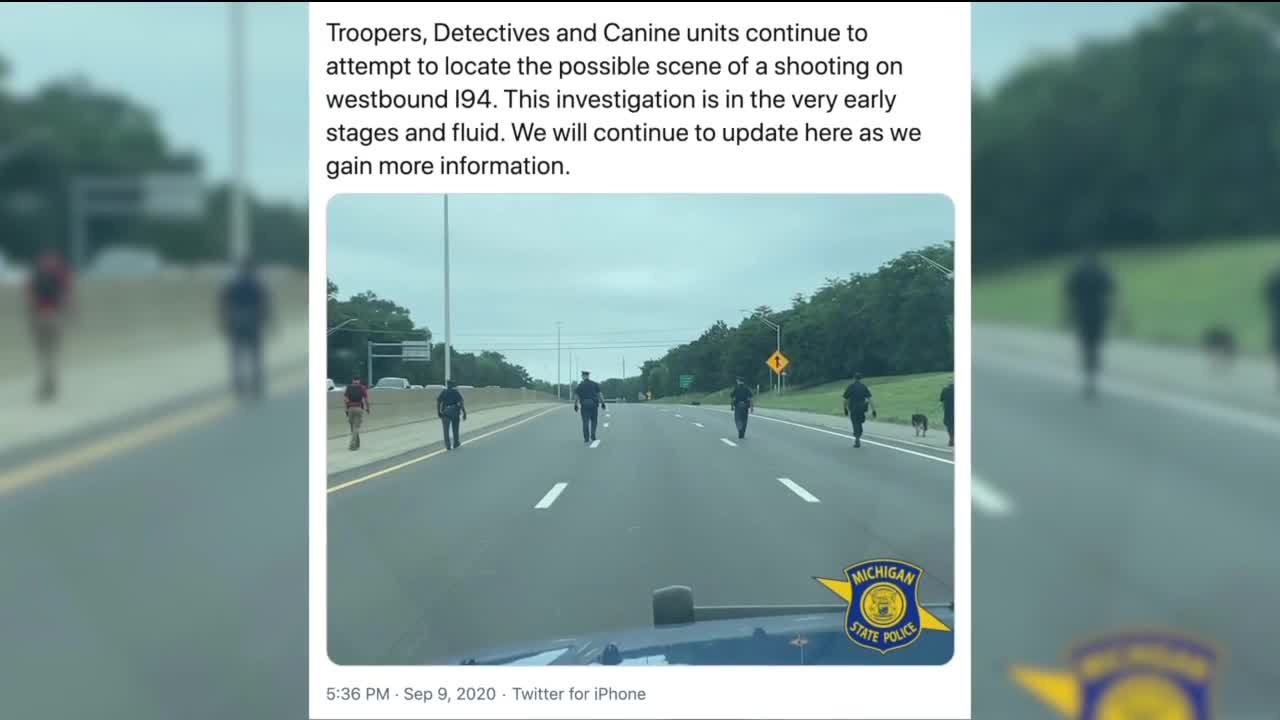 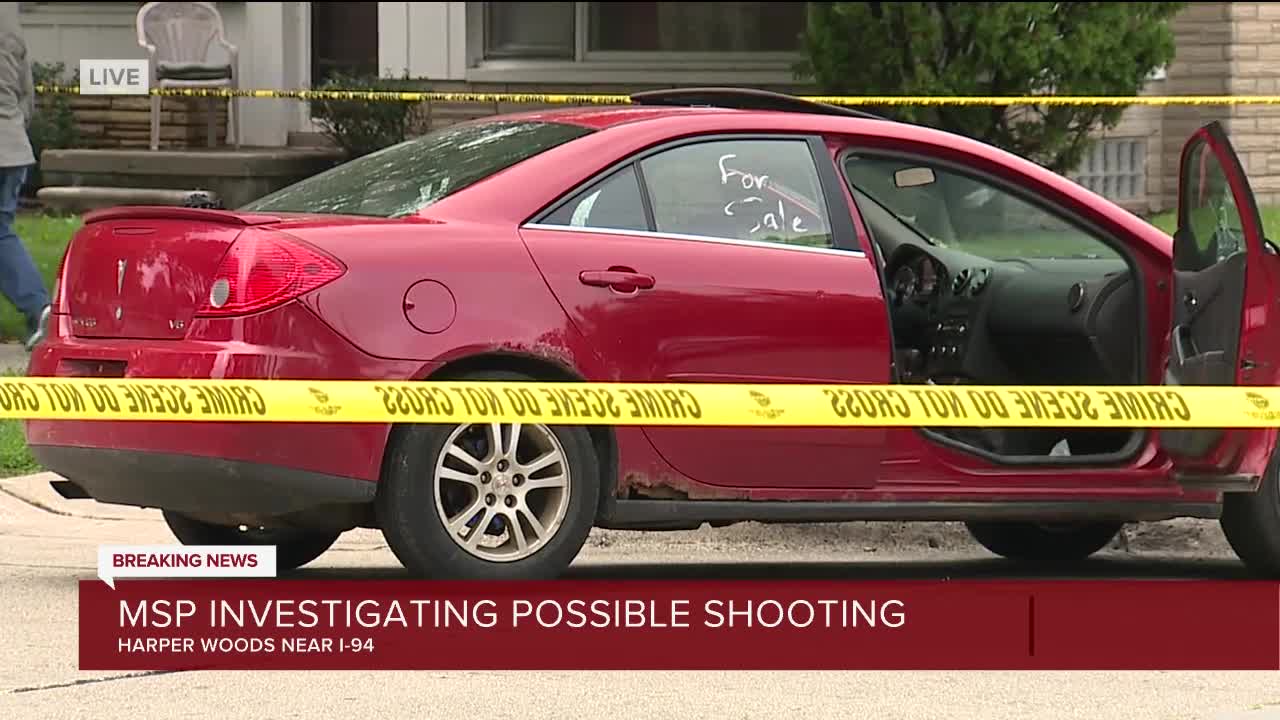 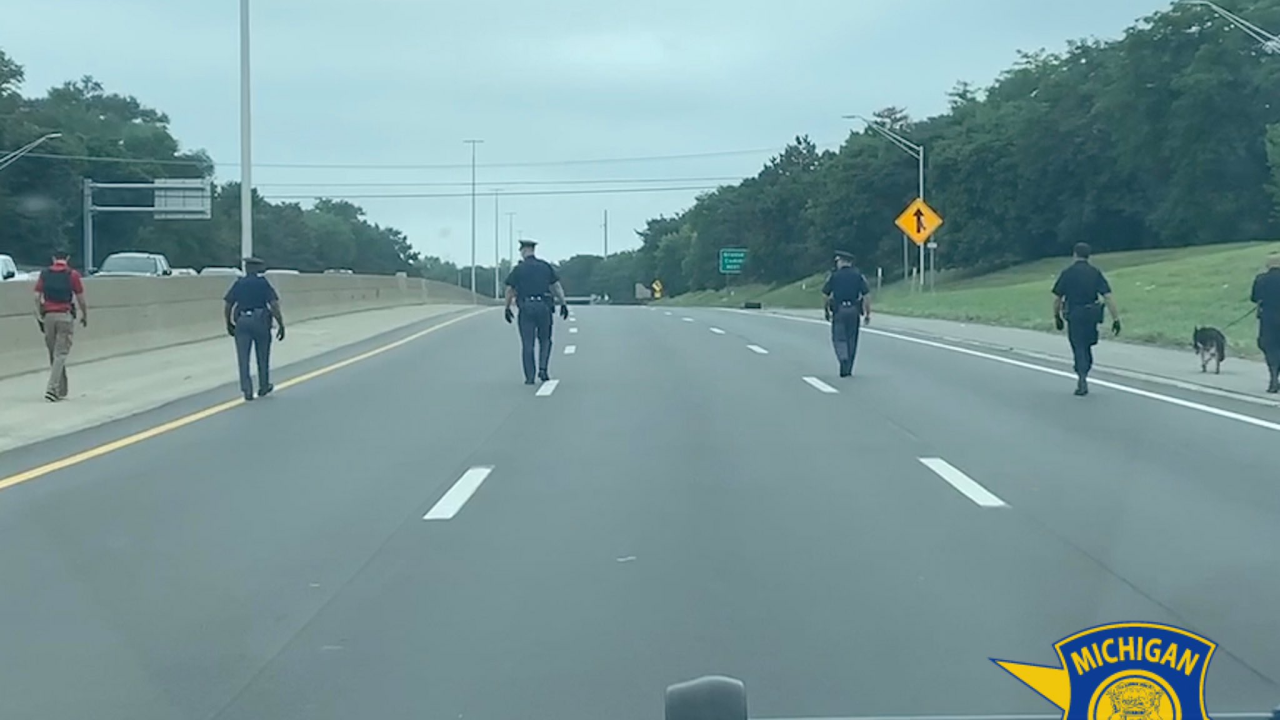 HARPER WOODS (WXYZ) — Michigan State Police are conducting a special investigation in Harper Woods following a possible freeway shooting near the intersection of Roscommon and Peerless.

Police say one person was struck and taken to a local hospital. On Friday, police say the victim died from their injuries.

Westbound I-94 at 10 Mile Road was closed shortly after the shooting as detectives searched the area for evidence. Two different caliber shell casings were uncovered during the area search.

Possible Freeway Shooting: Special Investigation Section detectives are responding to the intersection of Roscommon and Peerless in Harper Woods for a shooting that possibly occurred on the freeway. There is one person who was struck and is being transported to a local hospital. pic.twitter.com/MY5NFleLXH

Around 9:30 p.m., the freeway reopened to traffic.

The victim was described to be in grave condition by neighbors who said they saw him unconscious with a wound to the head when he was rushed to the hospital.

Authorities have not released a motive for the shooting, or provided any information on a suspect or suspects.

Since June 15, MSP reported at least 13 freeway shootings which resulted in two deaths. Investigators said many of the shootings stem from road rage.

The investigation into Wednesday's shooting is ongoing.