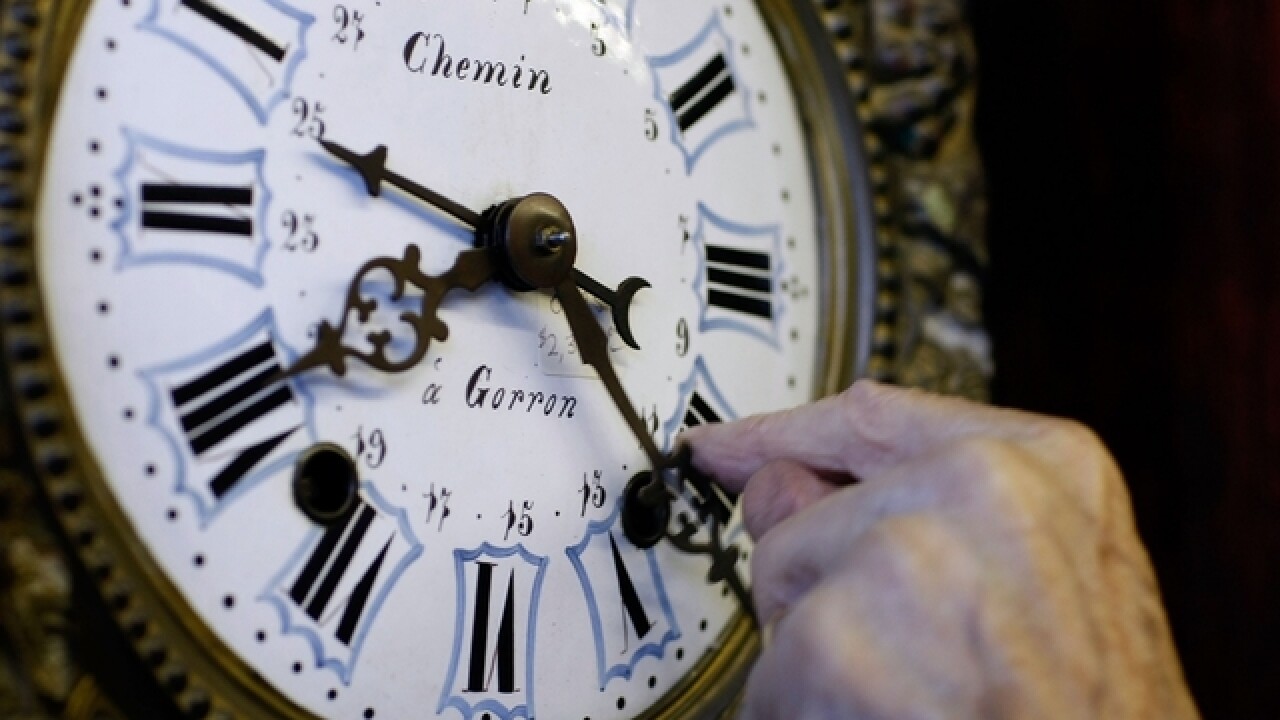 LANSING, Mich. (WXYZ) — It's that time of year again, and on Sunday morning, March 10, we'll spring forward and turn our clocks ahead one hour as Daylight Saving Time begins.

Since 2007, Daylight Saving Time begins on the second Sunday in March and ends on the first Sunday in November.

“Time change has been a nuisance to workers and students across Michigan for decades,” Hoitenga said in a release. “The practice is antiquated and impractical, serving no real purpose. It’s time we put an end to it.”

It would call for Michigan to remain in Eastern Standard Time when other states spring forward.

The bill was referred to the House Commerce and Tourism Committee.