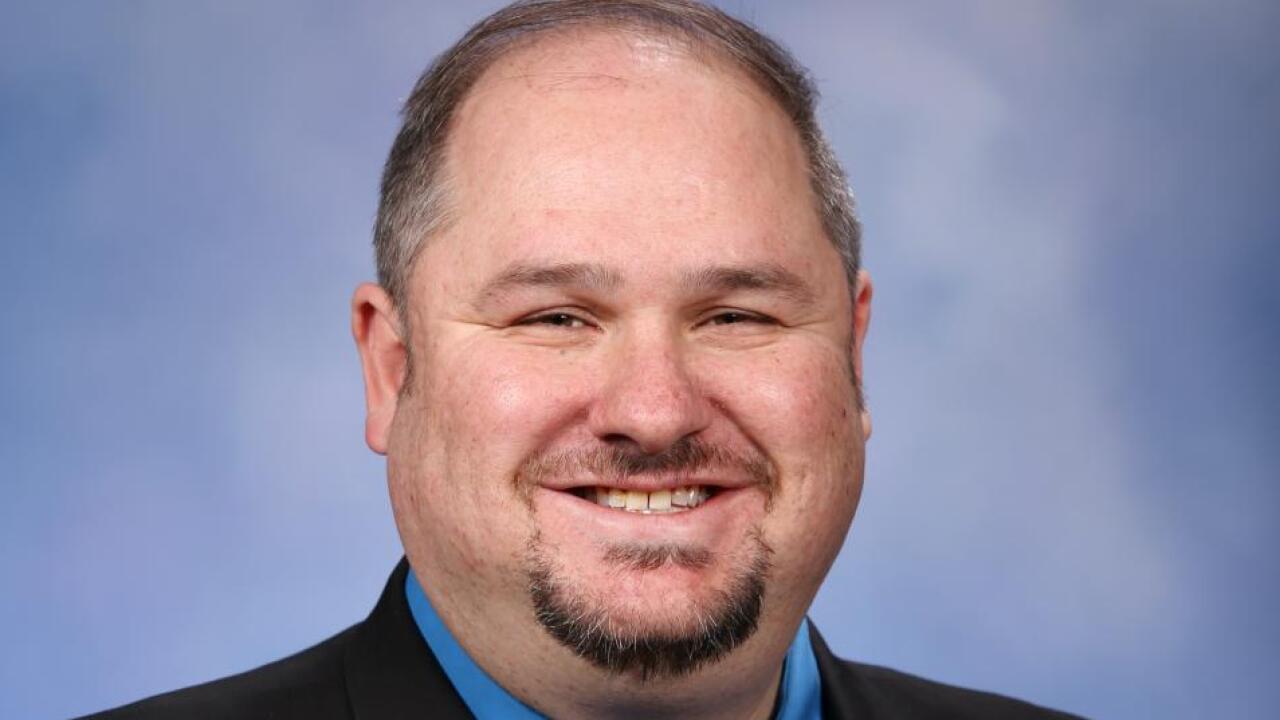 His mother, former Rep. Mary Rose Robinson, tells 7 Action News that Robinson went to the hospital on Sunday morning experiencing trouble breathing the last couple of days, and died later in the day.

“It is with extreme sadness that I share the passing of Rep. Isaac Robinson who was a passionate advocate for his community and constituents," House Democratic Leader Christine Greig said in a release. "Our entire Democratic Caucus is devastated by the loss of our colleague and send our deepest condolences to his family and friends.”

“Rep. Isaac Robinson had a huge heart, a quick wit, and a genuine passion for the people. I am very sad to hear of his passing. He was a fierce advocate for Detroiters and people across Southeast Michigan. He dedicated his career to ensuring justice and security for those he served, and the impact he had on his community will continue to be felt for years to come," Gov. Gretchen Whitmer added in a statement. "Rep. Robinson will be missed by many, including me. It was an honor to serve the people of Michigan alongside him. My deepest condolences go out his family and loved ones, and to the people of Detroit and Hamtramck who elected him as their voice in the House.”

"Rep. Isaac Robinson fought passionately for the issues he believed in and for those in our community who needed a strong advocate like him. My heart goes out to his mother, former State Rep Rosemary Robinson, his father, Roger, and all of his many loved ones," Detroit Mayor Mike Duggan said on Twitter.

I am saddened by the passing of Rep. Robinson & my heart goes out to his mother, Rose Mary, & his entire family. Isaac was a passionate public servant who loved Detroit. He had a big heart, fought hard for his beliefs, and fought even harder for the people he served so honorably.

Stay with 7 Action News for updates to this breaking story.