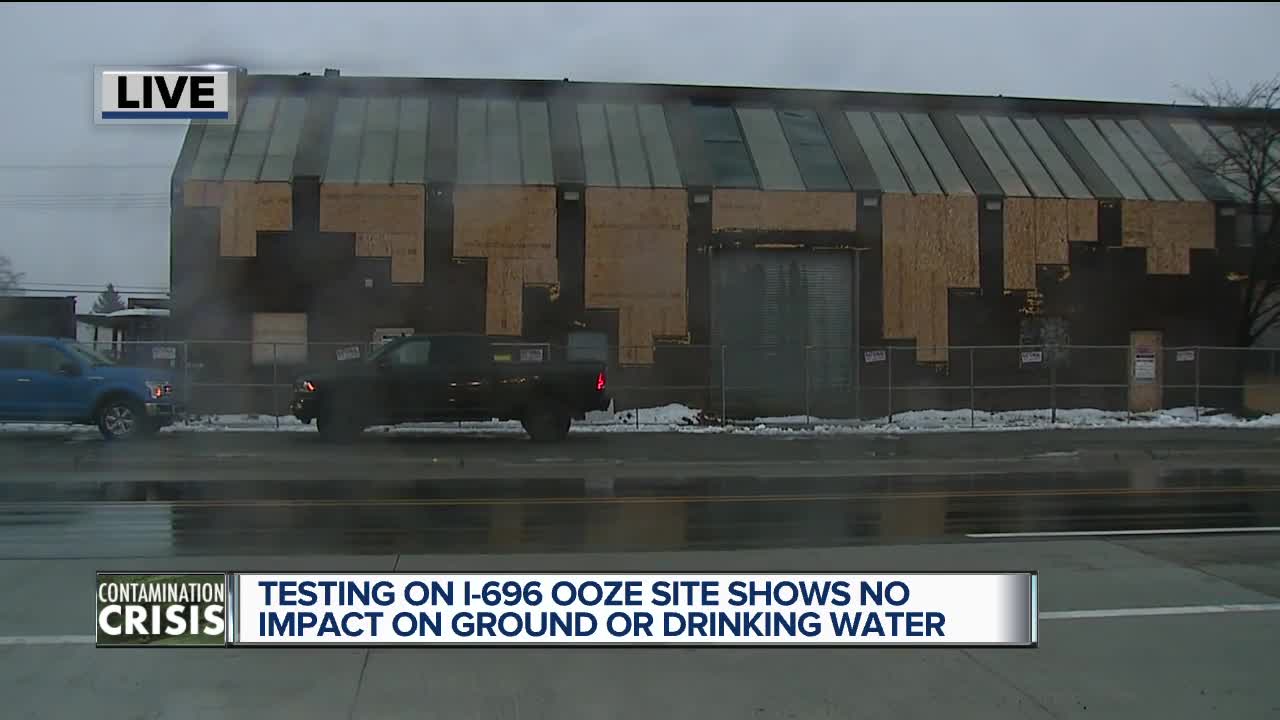 No drinking water has been contaminated and no green ooze have moved south of the former Elector-Plating Services site in Madison Heights, state officials said Friday. 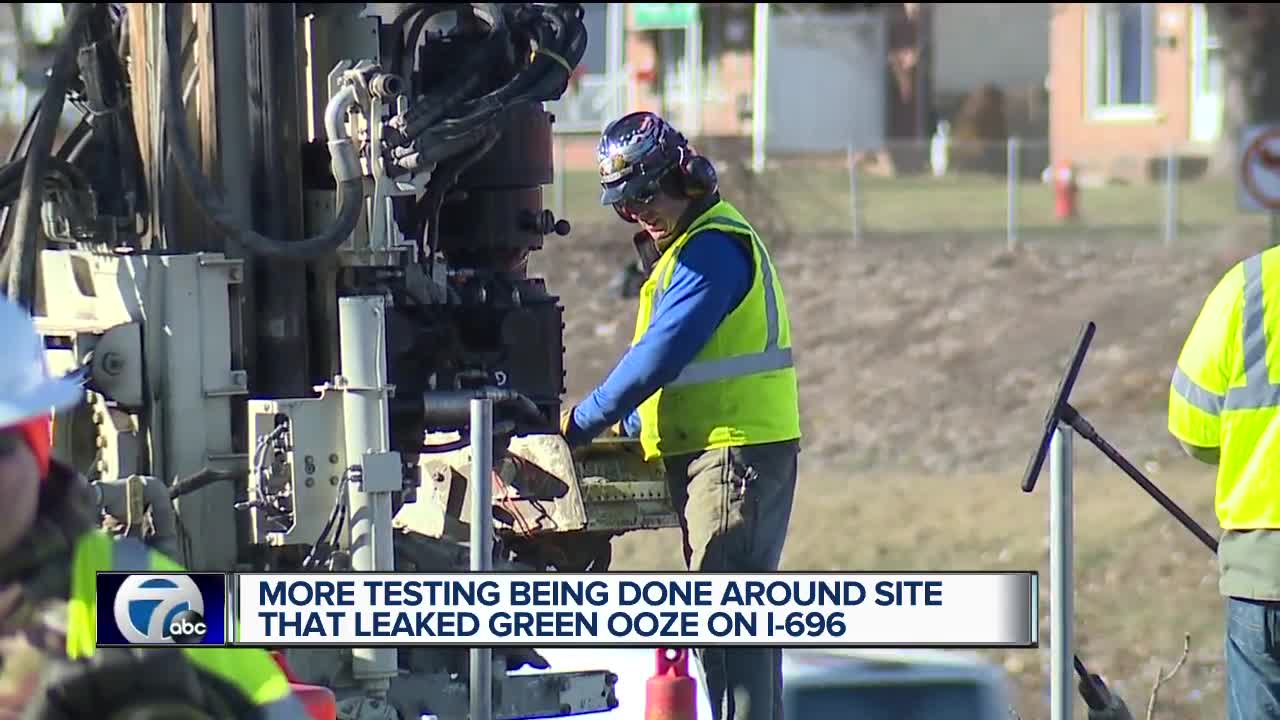 MADISON HEIGHTS, Mich. (WXYZ) — No drinking water has been contaminated and no green ooze have moved south of the former Elector-Plating Services site in Madison Heights, state officials said Friday.

According to the Department of Environment, Great Lakes and Energy, test results from drinking water and groundwater from areas around the polluted site show that it has had no impact on drinking water and hasn't moved south into Hazel Park.

Earlier this week, the state and EPA tested areas across the street from the site on 10 Mile, which meant they were then testing in Hazel Park. Madison Heights is on the other side of 10 Mile.

It's been more than a month since the green ooze was found seeping onto the shoulder of I-696. That ooze is hexavalent chromium.

According to the state, the groundwater sample taken from south of 10 Mile in Hazel Park detected no trichlorethylene (TCE) and no hexavalent chromium. Results of soil samples taken from the same locations are pending.

The state also said that water systems that draw water from Lake St. Clair and the Detroit River, downstream from the contamination, have tested their water as a precaution. The results from Grosse Pointe Farms and Wyandotte systems show levels of hexavalent chroum, less than 1/1,000th of the drinking water standards.

Testing from Madison Heights municipal water show no contaminants exceeding drinking water standards, a consultant for the city reported. Tests from other water systems are pending.

The state released other developments, which are below.

According to the state, they are still awaiting samples from three nearby residential water wells near Gary Sayers' property in Sanilac County. Sayers owned Electro-Plating Services. Initial soil and water testing show no evidence chemicals were dumped on the property.

At Sayers' warehouse on Commonweath in Detroit, tests on liquip found in concrete pits in the basement showed no hexavalent chromium, but did detect other heavy metals. Results of test for PFAS are being analyzed.

The EGLE also investigating another property that Sayers used to own in Sterling Heights. During a visit, they found a wooded, vacant parcel with no visible debris, but the state will conduct an additional review.