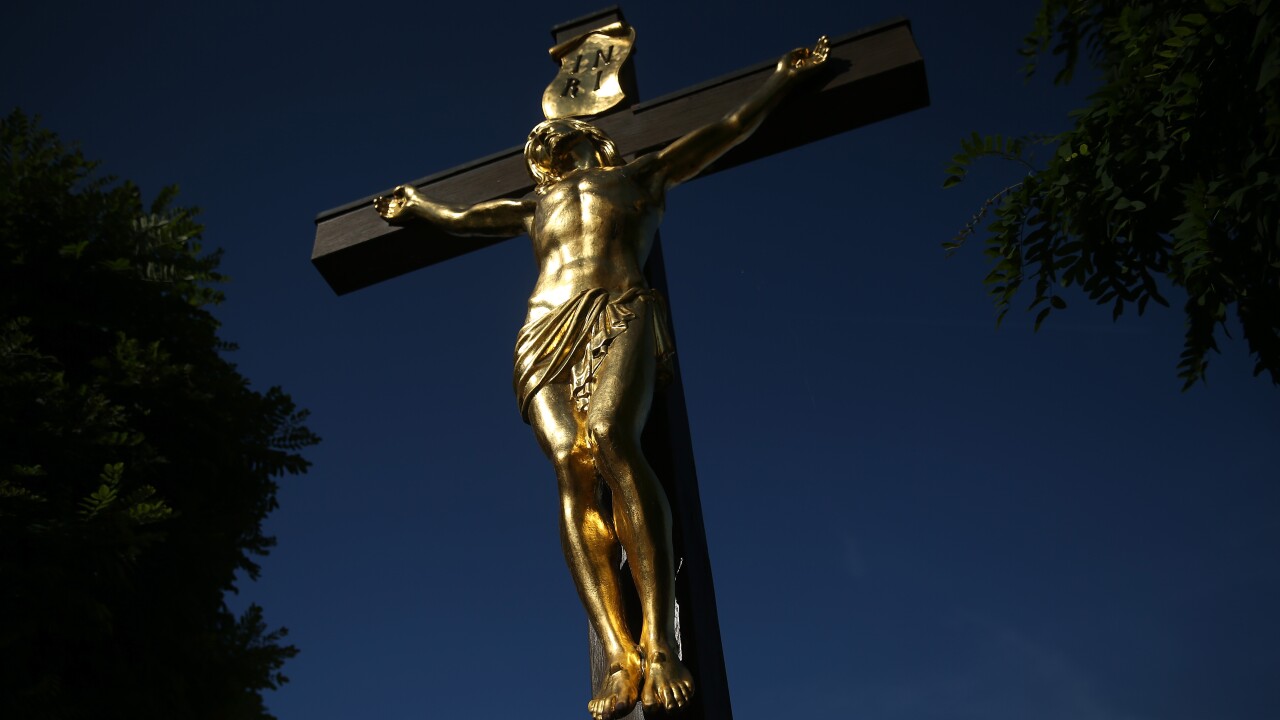 Sean Gallup/Getty Images
WALLERDORF, GERMANY - SEPTEMBER 21: A crucifix stands on the grounds of a Catholic church on September 21, 2018 in Wallerdorf, Germany. The German Bishops Conference is due to release a report on September 25, 2018 in Fulda on sexual abuse by German Catholic priests. According to the report there have been at least 3,677 victims, mostly boys, of abuse in the years between 1946 and 2014. (Photo by Sean Gallup/Getty Images) 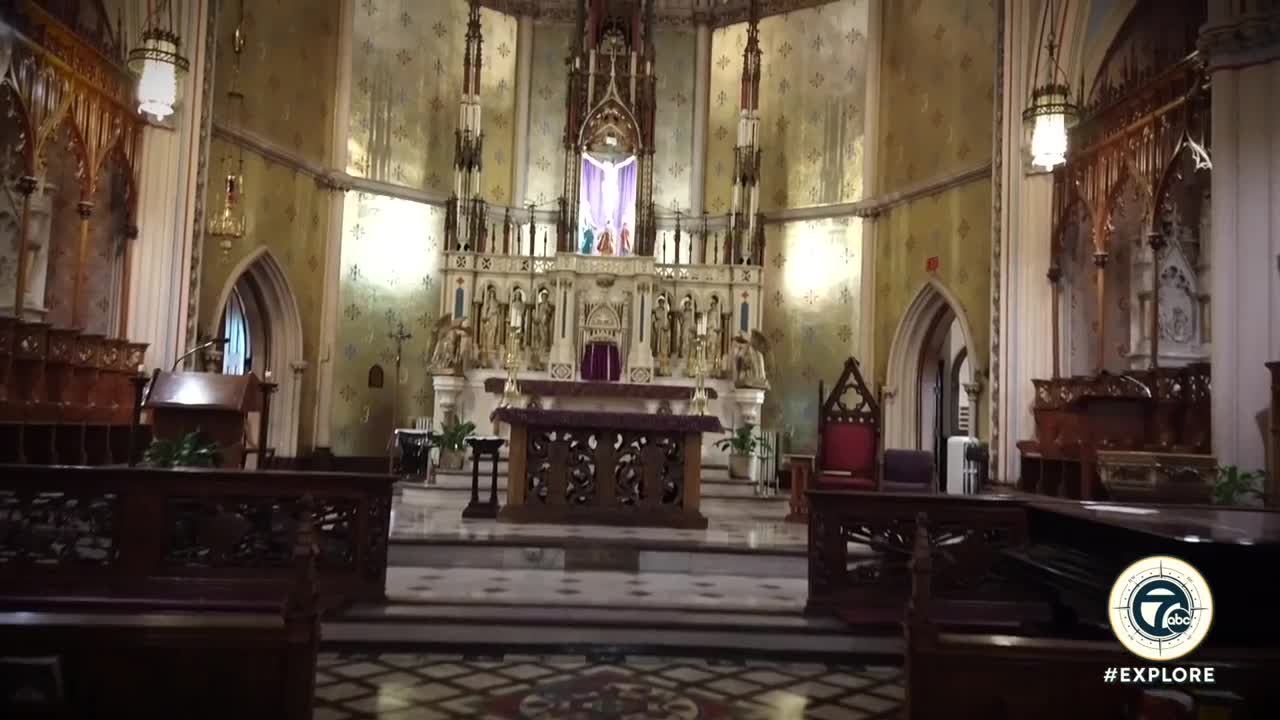 Ste. Anne, which is located at 1000 St. Anne Street, becomes one of 86 churches in the United States, and the third in Michigan, to receive this honor.

“As our founding parish, Ste. Anne was among the first fruits of a new missionary diocese. In the church’s designation as a basilica, it will stand as a profound reminder to all who visit of our continuing mission to unleash the Gospel in our communities,” Archbishop Vigneron said. “We in the Archdiocese of Detroit are truly blessed by the Holy Father’s recognition of its historic significance to the City of Detroit and its importance to the liturgical life of the entire Archdiocese.”

The Minor Basilica title is only given to churches to denote a particular importance in liturgical and pastoral life, and a closer relationship with the pope, according to a news release.

The parish's pastor, Fr. Gabriel Richard, is best known for authoring the motto, “Speramus meliora; resurget cineribus,” (“We hope for better things; it will rise from the ashes,”) following the Great Fire of 1805 in Detroit.

Archbishop Vigneron will read a decree at noon on Sunday, April 26. The church's title will also soon reflect the change, according to a release. Ste. Anne will also see enhancements to its liturgical life. Also, week-to-week services will not change, and Ste. Anne will observe various feast days associated with St. Peter and the papacy.