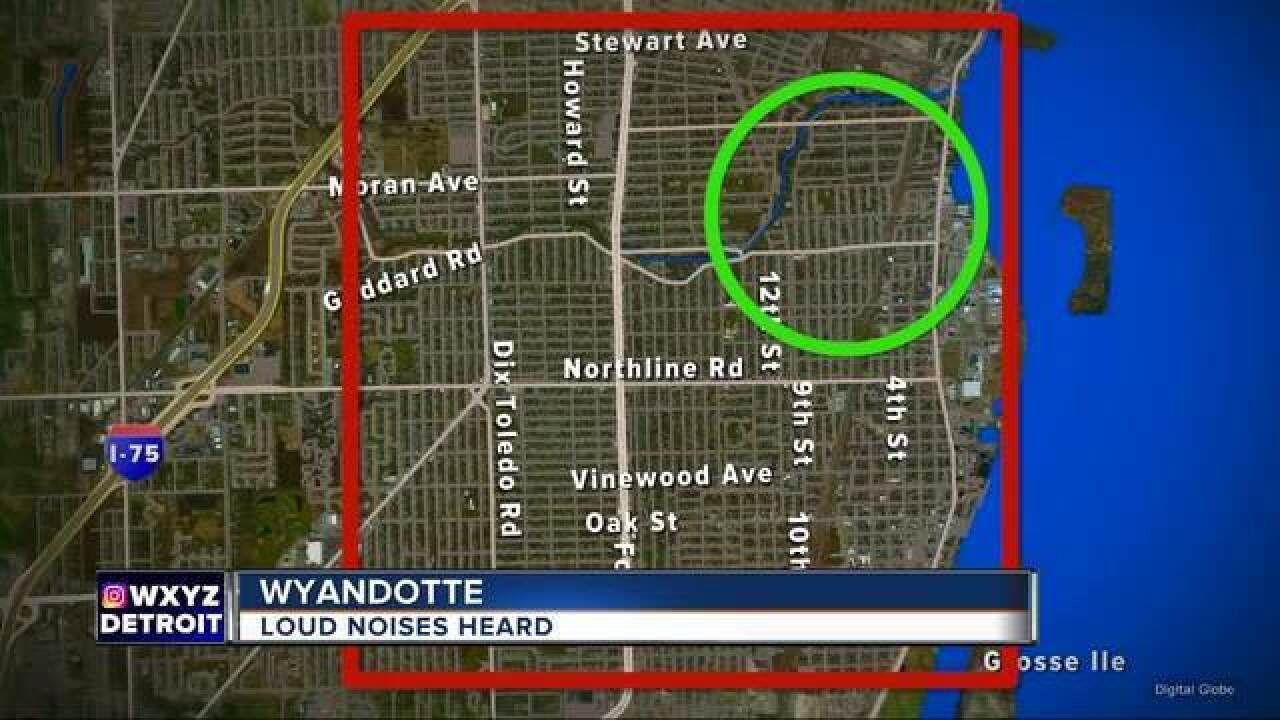 A metro Detroit company is taking responsibility for the large boom that shook homes in several cities Downriver over the weekend.

It happened around 4:30 p.m. Saturday and was felt in multiple cities including Wyandotte, Ecorse, Lincoln Park and more. Some people in Canada said they also felt and heard the boom.

According to a representative from Levy Steel Co., the loud boom was caused from a combination of rain and hot slag at the company. The reaction from the combination is what caused it.

We're told no emergency crews were called, no one was injured and no damage was reported.