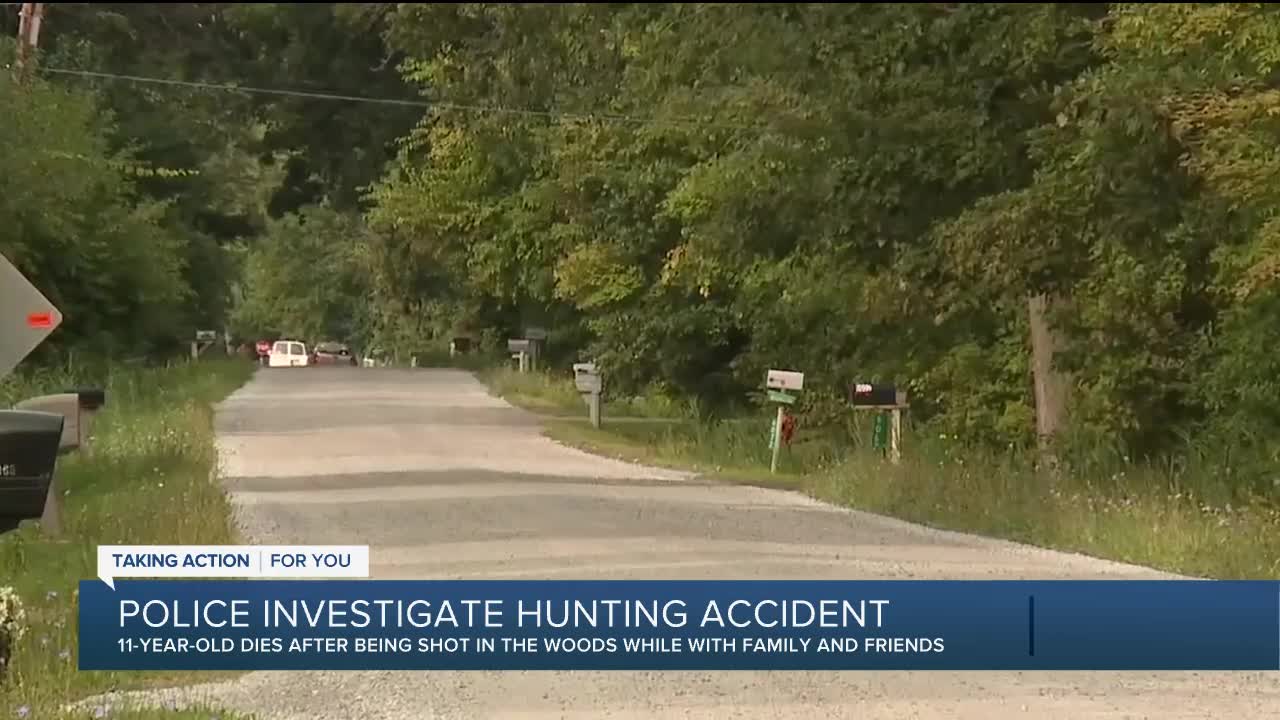 An 11-year-old boy was shot and killed after a hunting accident in Clay Township. 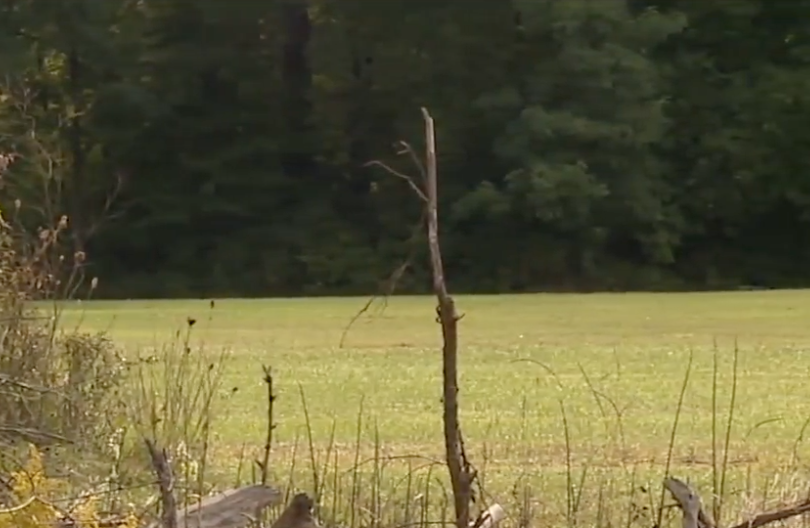 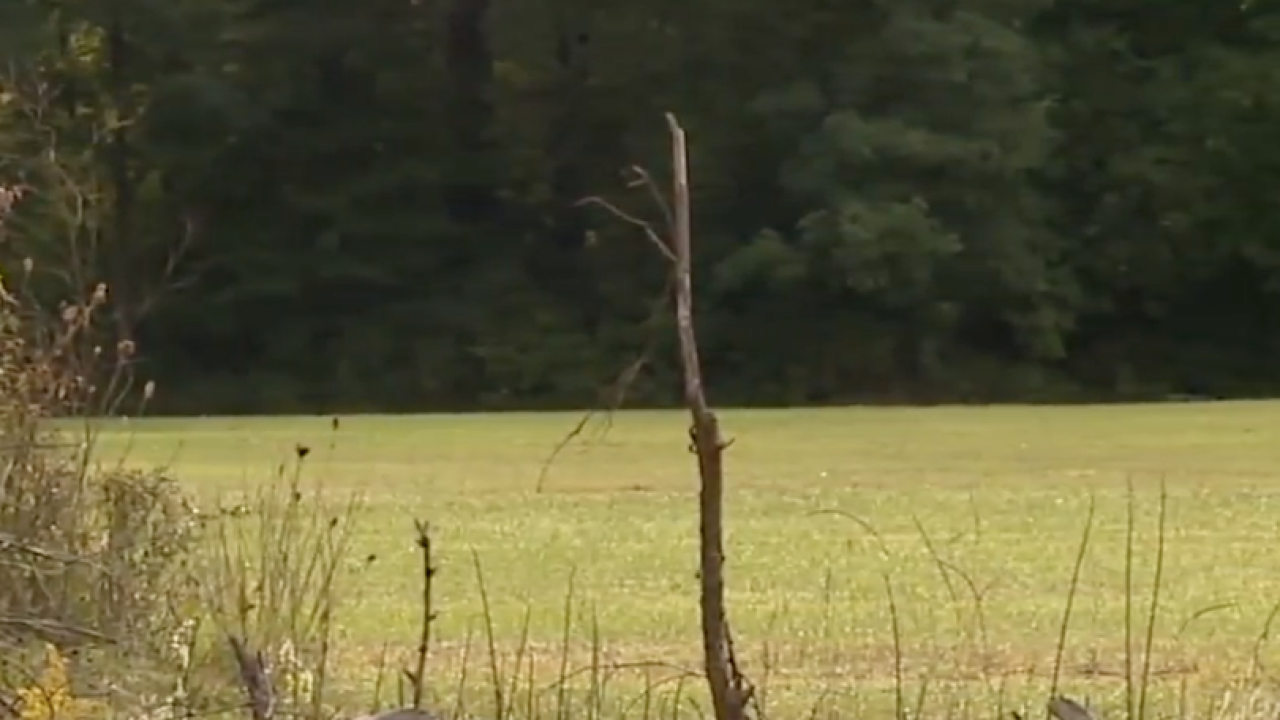 (WXYZ) — An 11-year-old boy was shot and killed after a hunting accident in Clay Township. The accident happened Sunday night in the area of Benoit Road and Marsh around 8 p.m. according to Clay Township Police.

The land where the incident happened is owned by the boy's family. However, they live out of the area.

Police Chief Michael Koach said a group of people were looking for a deer they had shot earlier in the day when the child was hit by gunfire. It's believed at this time that the child's stepfather pulled the trigger, Chief Koach told 7 Action News.

The stepfather is now in police custody.

It's unclear where on the boy's body he was shot. He was taken to McLaren Macomb Hospital and then transferred to Children's Hospital in Detroit, where he died overnight.

"He was treated by our officers and EMS," Chief Koach said. "While doing so they heard another gunshot go off. Ended up finding that the mother trying to unload the firearm had injured herself in doing so," he said.

The child's mother is expected to recover.

"With this being the youth hunt weekend, this is something where they need to be accompanied by another adult in doing so. I think what took place there, family members went out looking for the deer and that's when the tragic accident occurred," Koach said.

Youth deer hunting season is for children 16 and under and their families. The group consisted of 5 people, 3 adults and two boys. The boys were the 11-year-old and a 15-year-old.

While the 40-year-old stepfather is in police custody, he has not been formally charged. he does have a criminal record. Sources tell 7 Action News he is being held as a felon in possession of a firearm.

The St. Clair County Prosecutor's Office is reviewing the case.

This tragedy the Chief said, is a reminder of the importance of hunting and firearm safety. The investigation is focused on were they hunting too late in the dark and were they wearing bright orange as required by law.

"We’re a big hunting community. Our department instructs hunter safety as well each year so it’s something that we really take to heart," Koach told 7 Action News.

The name of the 11-year-old boy has not yet been released.