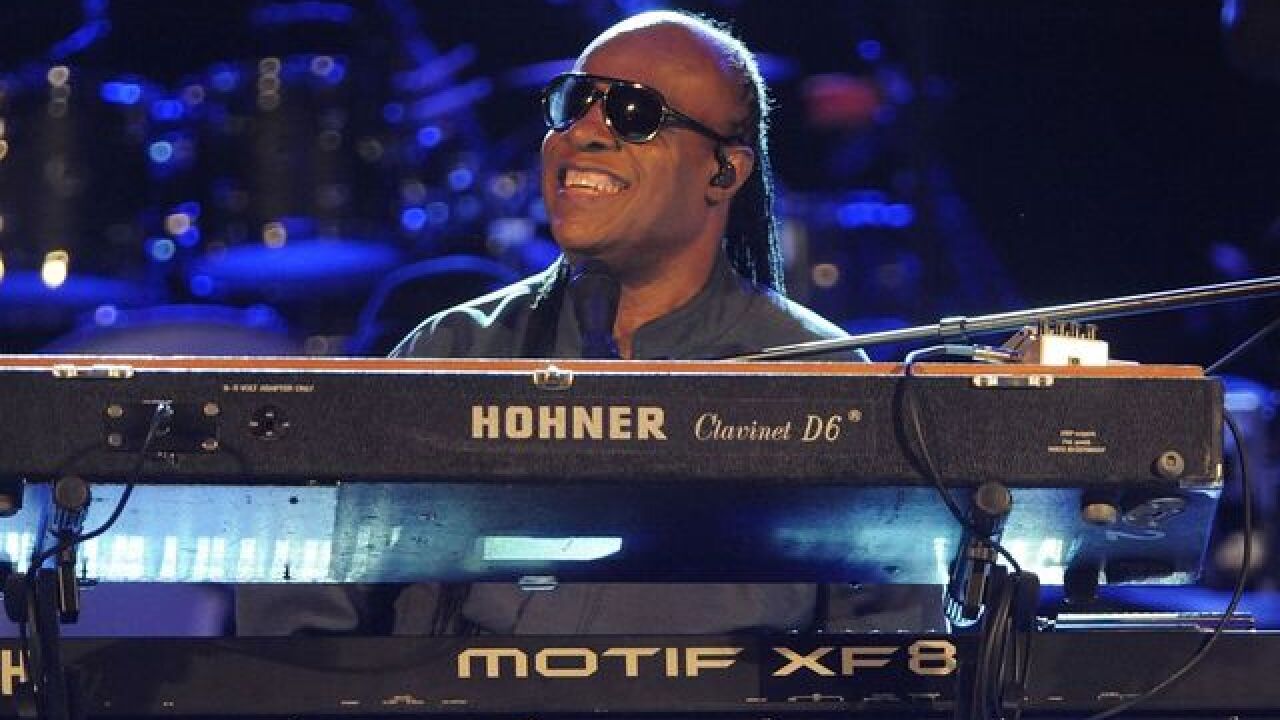 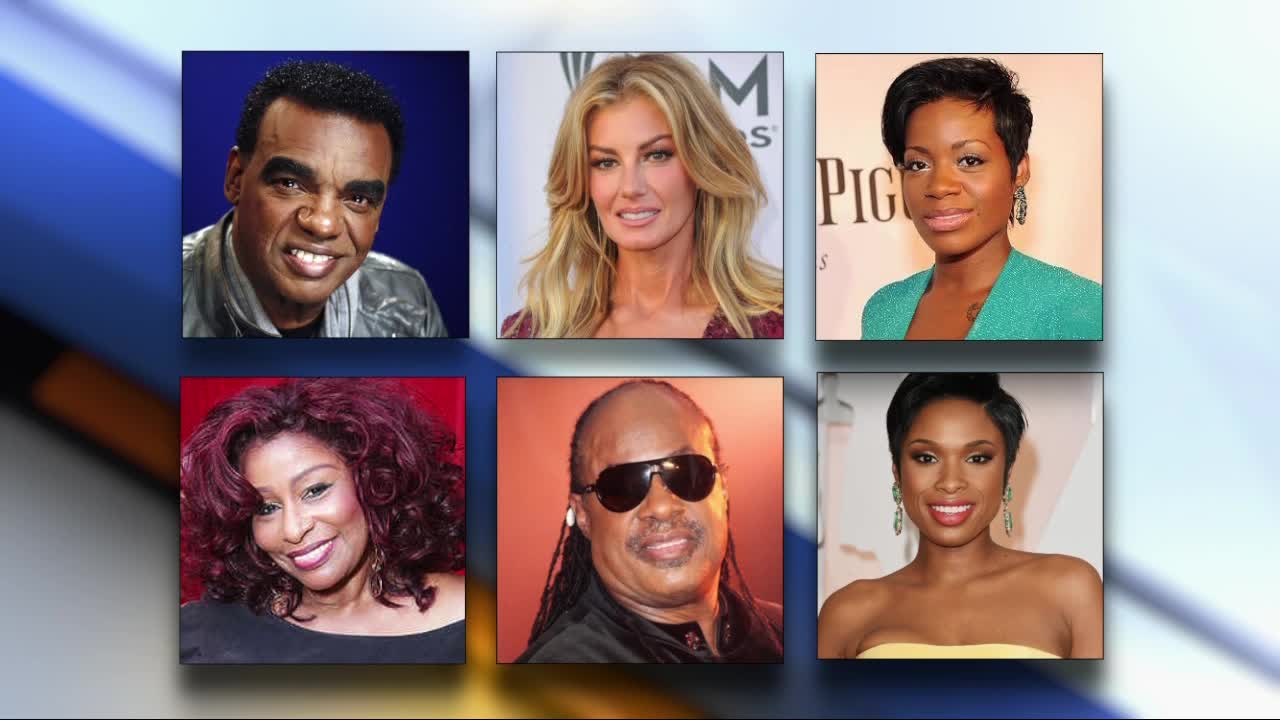 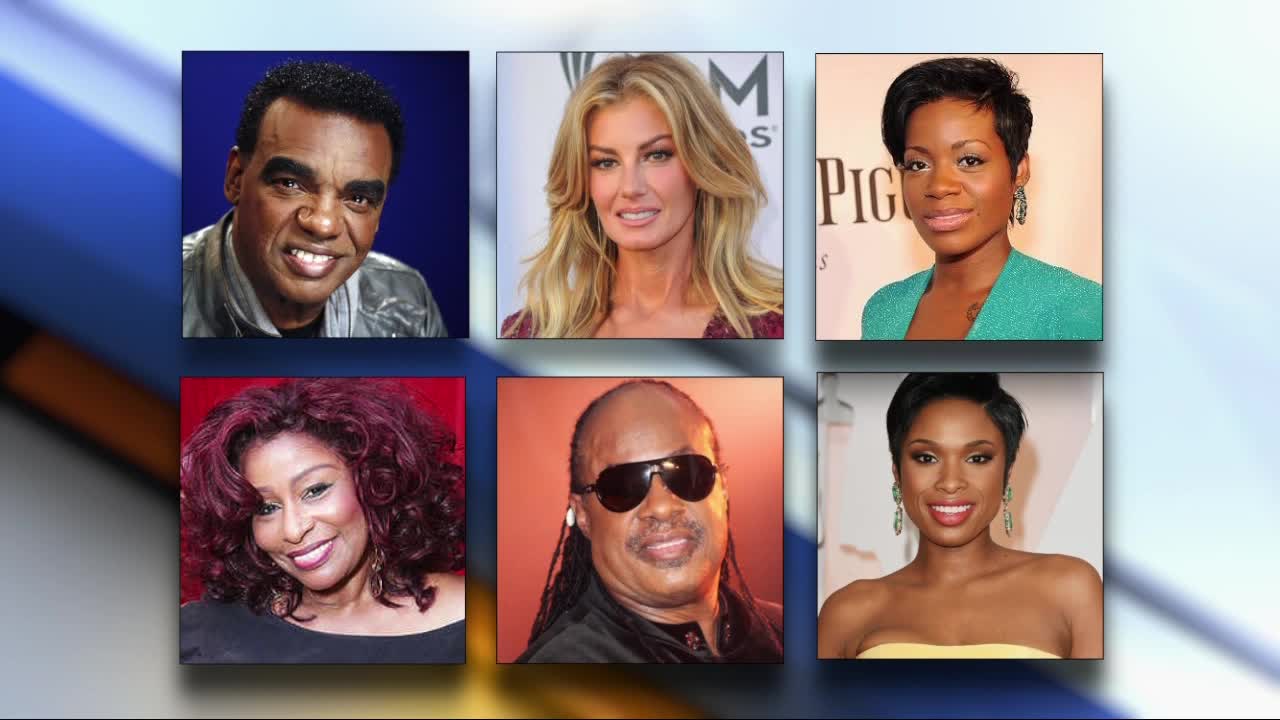 The list was provided to The Associated Press by Franklin's longtime publicist, Gwendolyn Quinn.

The service will reflect Franklin's strong gospel roots. Among the gospel stars performing will be Marvin Sapp and Vanessa Bell Armstrong. The Aretha Franklin Choir and the Aretha Franklin Celebration Choir are also on the program.

The service will be held at Greater Grace Temple. Franklin died of pancreatic cancer last Thursday at age 76.

WXYZ will live stream the funeral on air and online on Aug. 31.