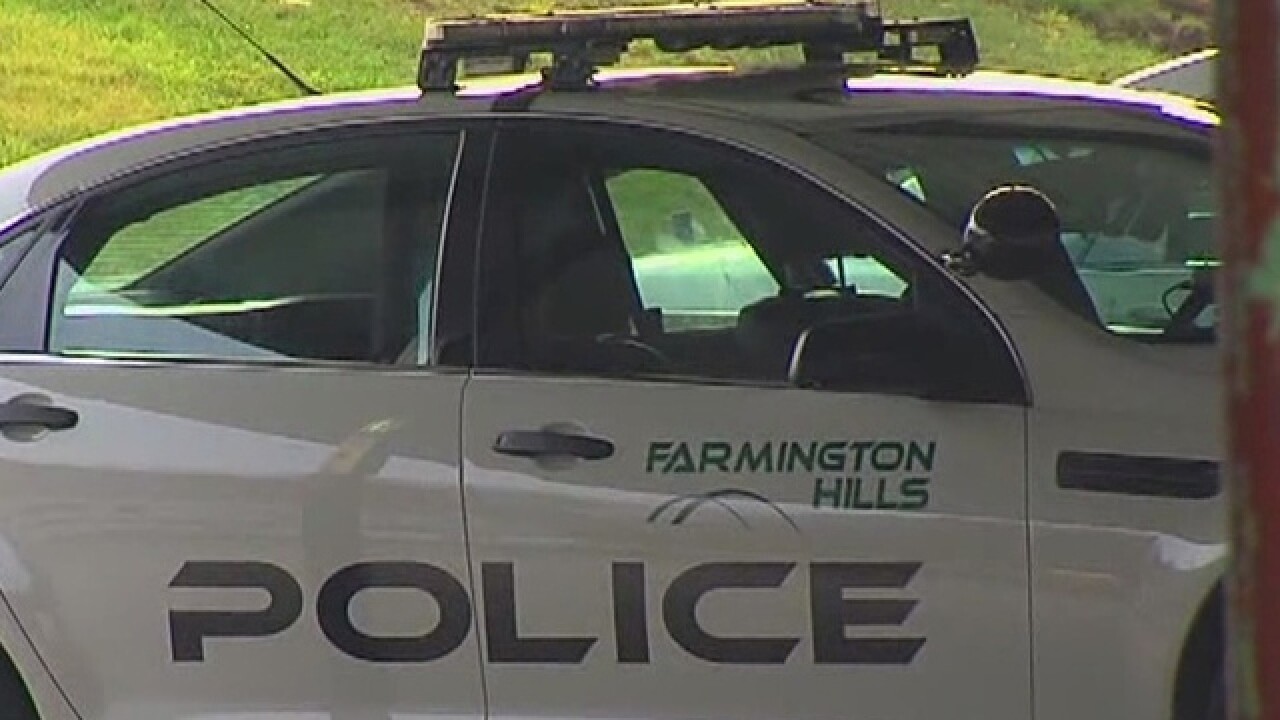 The Farmington Hills Police Department is investigating a report of a suspicious person who approached a child on Aug. 14 at 2:30 p.m. in the area of Mullane Street and Bond Road near 13 Mile and Orchard Lake.

Police say a child reported that she was walking when a man driving a vehicle stopped beside her and began to speak to her. The child believes he took a picture of her with his cell phone and then drove away.

The driver is described as a white man, aged 50 to 60 years old, with white hair and sideburns and a clean-shaven face. Police say he was driving a white work van, possibly a box utility van, with a picture of furniture on the side.