Local student who was paralyzed needs your help 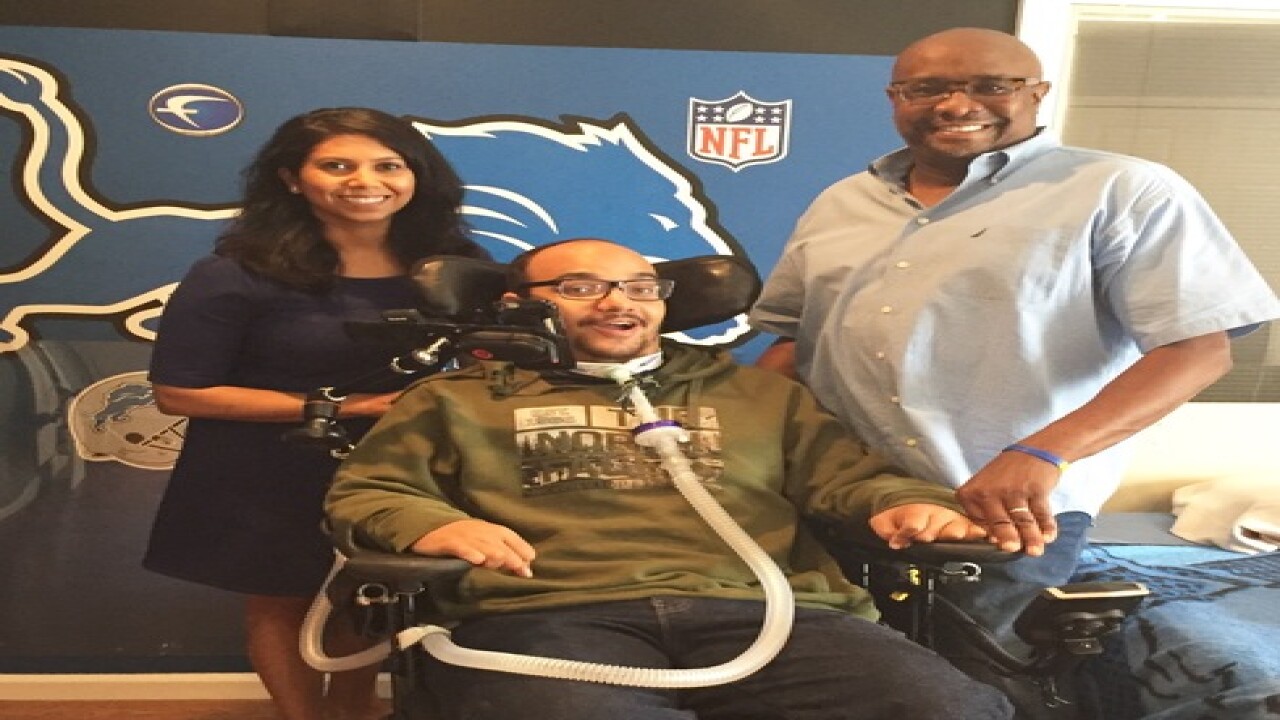 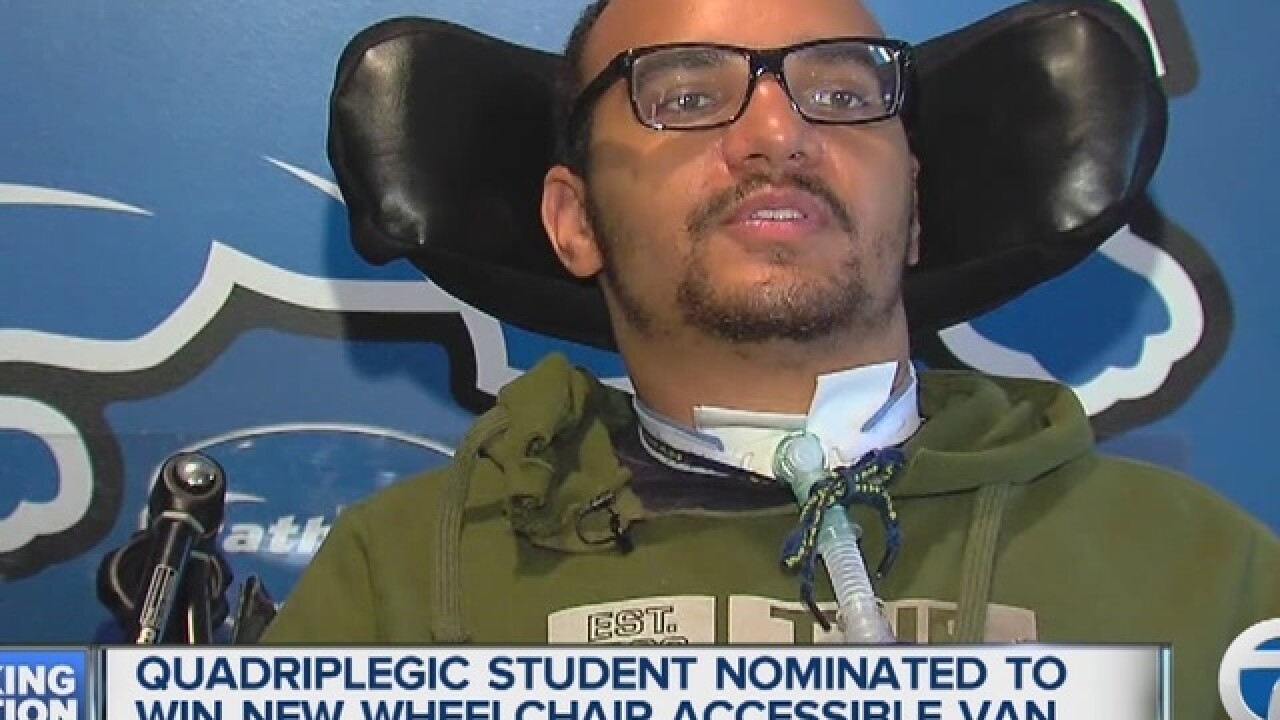 In March 2010, Drew Clayborn tried to do a backflip and wound up paralyzed from the shoulders down.

He could have given up, but instead, Drew kept moving forward. He graduated with honors from Walled Lake Central High School and now he's in his junior year at U- M in Ann Arbor.

"It's hard to explain. I've always been that way. I just want to see how much more I can do," says Drew.

The now 21 year-old lives on campus and is a full-time student who's majoring in mathematical biology.

Because he's on a ventilator, he has someone with him at all times. He has a nurse with him while he attends class.

He plans on going to grad school to pursue something research-based and work on finding cures for illnesses.

His dad, LeDon, says Drew is a humble, young man.

"I don't think he really processes how big of a deal what he does is which is probably good because it helps him keep doing what he does. It's a miracle."

May is National Mobility Awareness Month. Drew has been nominated in a "local hero" contest. If he wins,
he would get a new wheelchair accessible van. It's something Drew and his dad say they could really use. The van they have now is 15 years-old and often times, it doesn't start.

"Right now, the van has to be jumped almost every time we drive it. It would take a lot of stress off just not having to think about it," says Drew.

To vote for Drew, visit mobilityawarenessmonth.com/local-heroes.