Students who sued Michigan for 'right to literacy' reach settlement 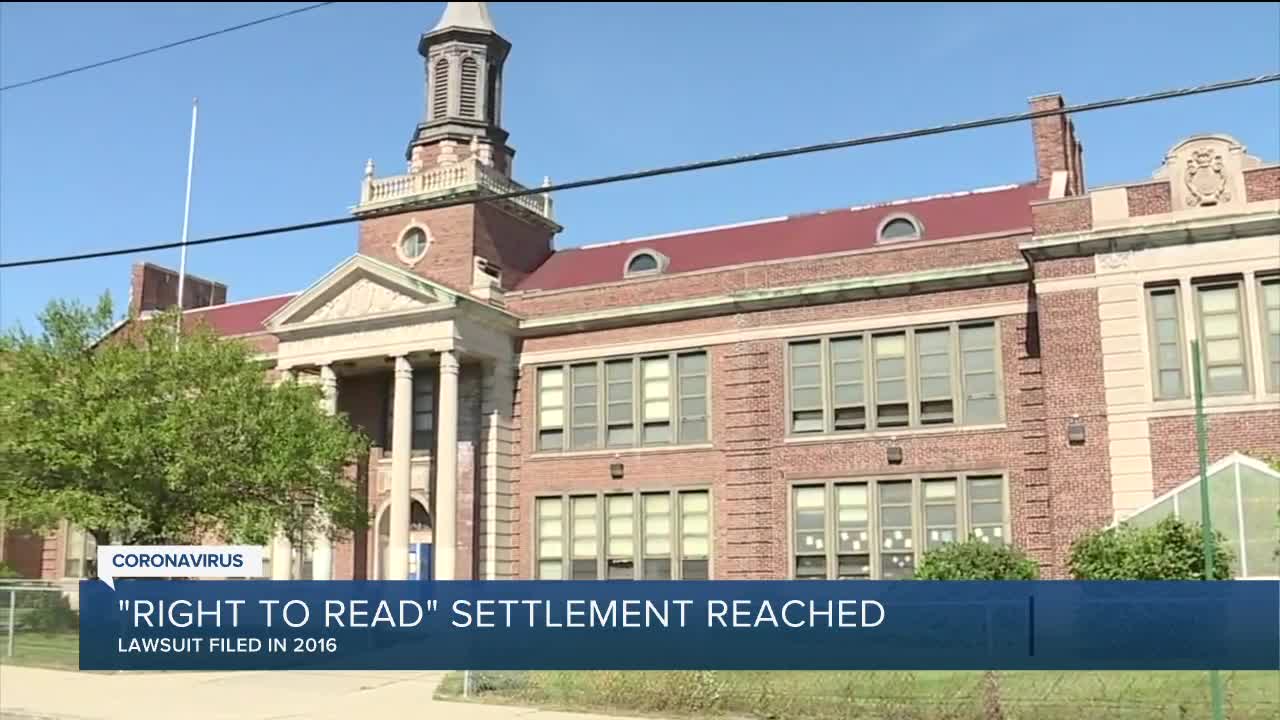 The state of Michigan early Thursday announced a settlement in a lawsuit filed by Detroit schoolchildren, after a federal appeals court issued a groundbreaking decision recognizing a constitutional right to education and literacy. 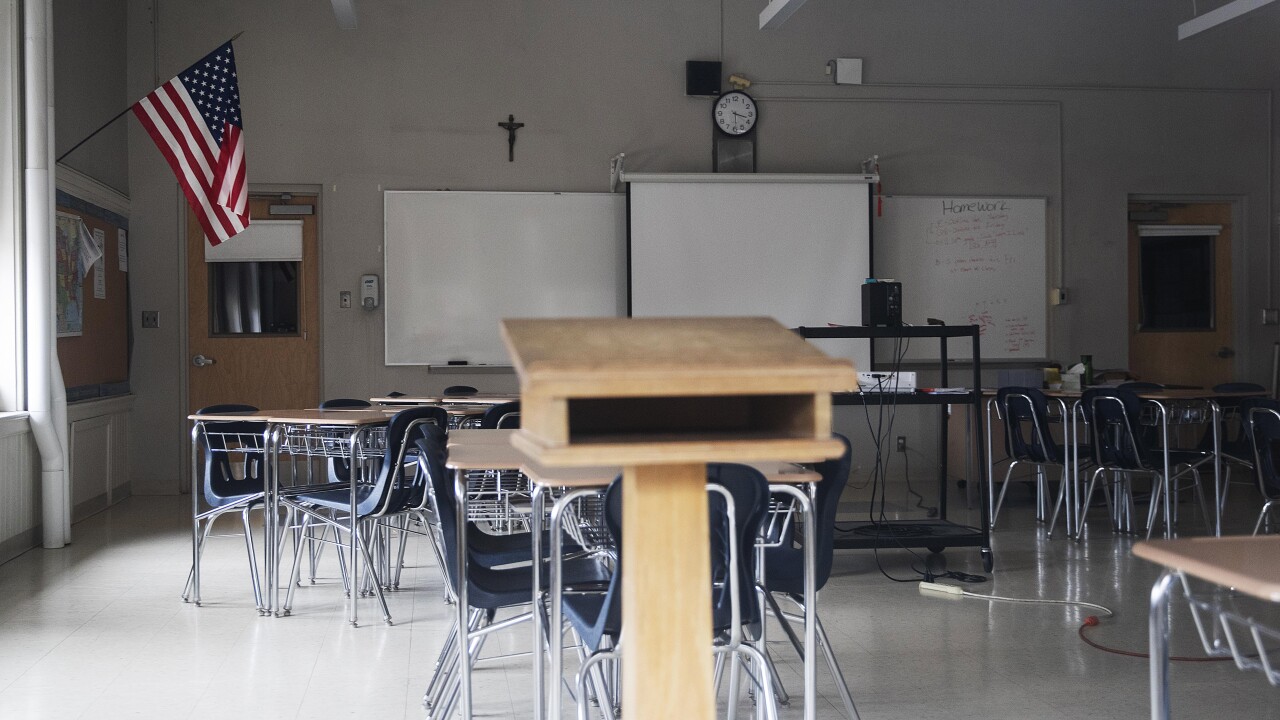 LANSING, Mich. (WXYZ) — They faced obstacles no child should ever have to face in school. They went to classes that all too often didn’t even have teachers. They decided to stand up for not just themselves, but other children, suing in 2016 saying students have a right to a chance at literacy. It came at a time when the state had controlled the district through emergency management for years.

“To let them know we are here. We want better and we deserve a change,” said Jamarria Hall, who is now 20-years-old.

Hall and six other plaintiffs on the suit are celebrating a settlement with the State of Michigan announced Wednesday, but he tells WXYZ he is still struggling due to conditions in his schools.

“I am on academic probation right now. I am still going through the hassle of the Detroit Public Schools of the education I missed out on,” he explained.

News that his legal battle ended in a settlement gives him hope.

“Do students have even the right to have the possibility of attaining literacy within a public school system? The court, correctly in our view said yes,” said Evan Caminker, Co-Counsel on the case & Professor of Law at University of Michigan Law School.

The Governor agreed in a settlement to propose legislation that would provide Detroit Public School Community District (DPSCD) with more than $94 million in funding to support literacy. Plus the seven students will share $280 thousand dollars to access literacy.

“I had a hard time defending it because I do believe that children of Michigan should have an expectation they are going to have a great educational opportunity and of course that includes the right to read,” said Governor Gretchen Whitmer.

“This is one step in a large battle. We are not happy. This is not the end. We are not restful. We have to keep fighting and keep going because that has how it has been on the opposite side. They kept putting more and more devastation on us,” said Hall.

Hall is calling on the legislature to pass what the governor proposes. He says he will not turn his back on the right to literacy.