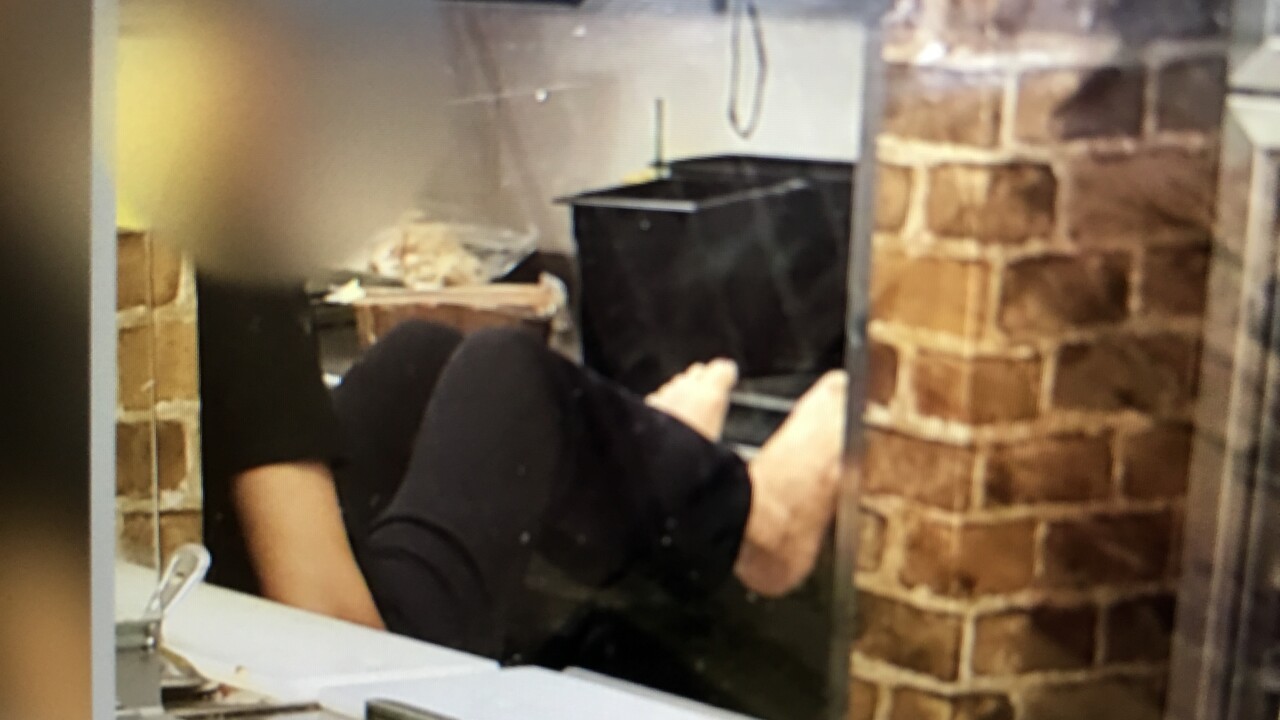 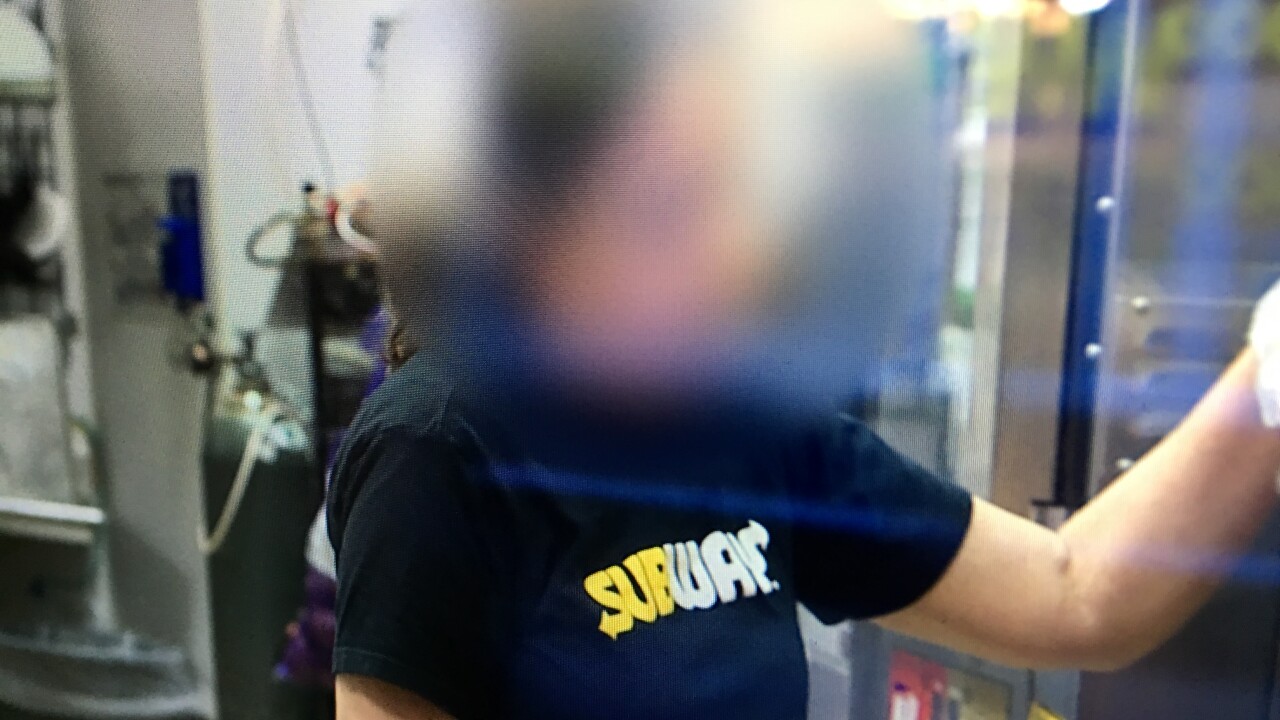 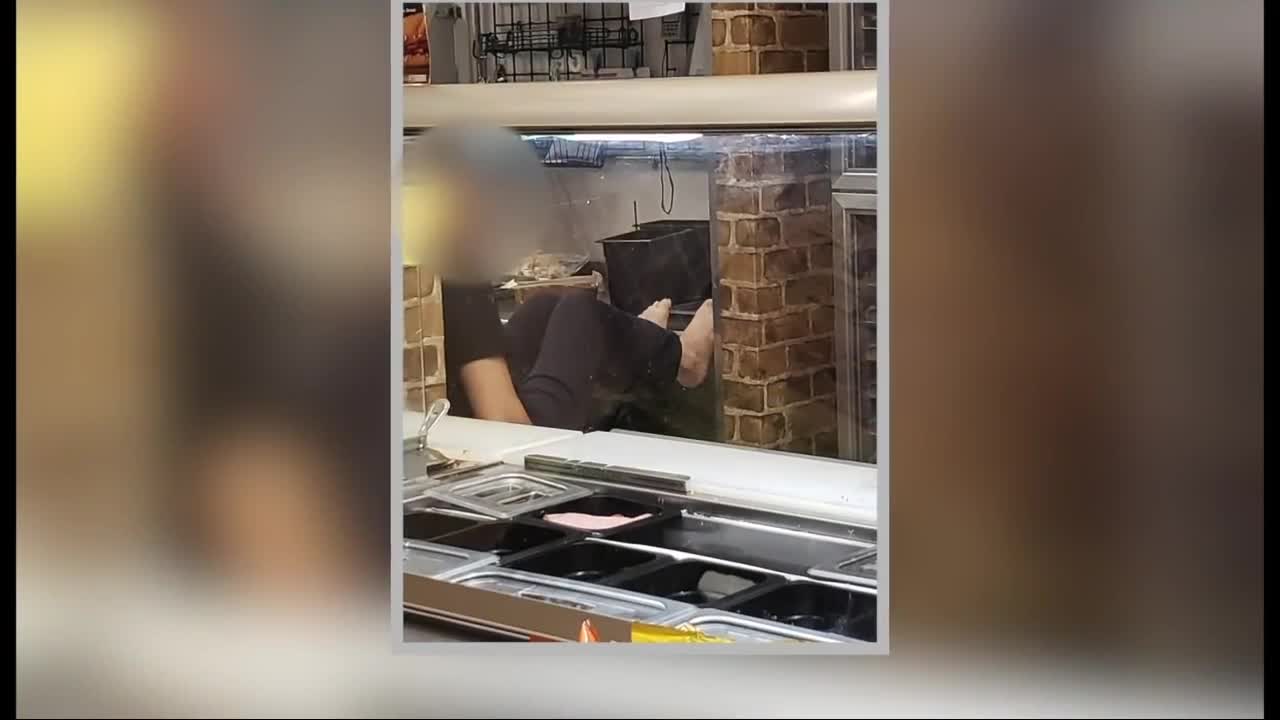 ANN ARBOR, Mich. (WXYZ) — A fast food worker is in hot water after she was caught on camera placing her bare feet on a food prep area.

Inside the Subway sandwich shop at the corner of South State Street and Packard in Ann Arbor, customers say something other than footlong subs has them totally stunned.

A now-viral image shows a worker with two bare feet up, resting on the counter in the prep area of the food shop.

Everyone from college students to parents and even out of town travelers has something to say about the photo taken on Saturday.

Subway did respond to one concerned customer on Facebook promising to investigate. When Action News arrived at the location Monday, the same worker was back on the job, slinging subs and denying something was ever afoot.

The behavior in this photo is inconsistent with the high standards Subway franchise owners follow. Their top priorities include food safety and cleanliness and this is unacceptable. My team is working with the franchise owners.