Support growing for bill to ban hair discrimination in Michigan 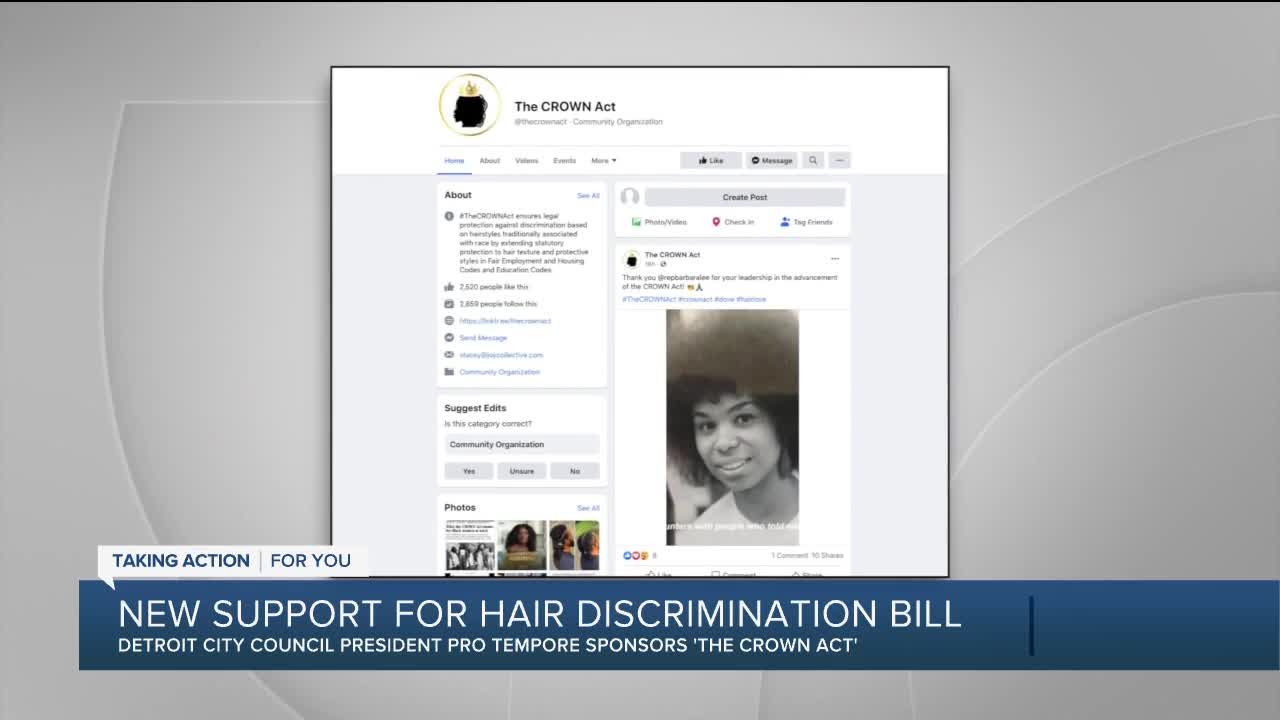 New support for bill to ban hair discrimination in Michigan 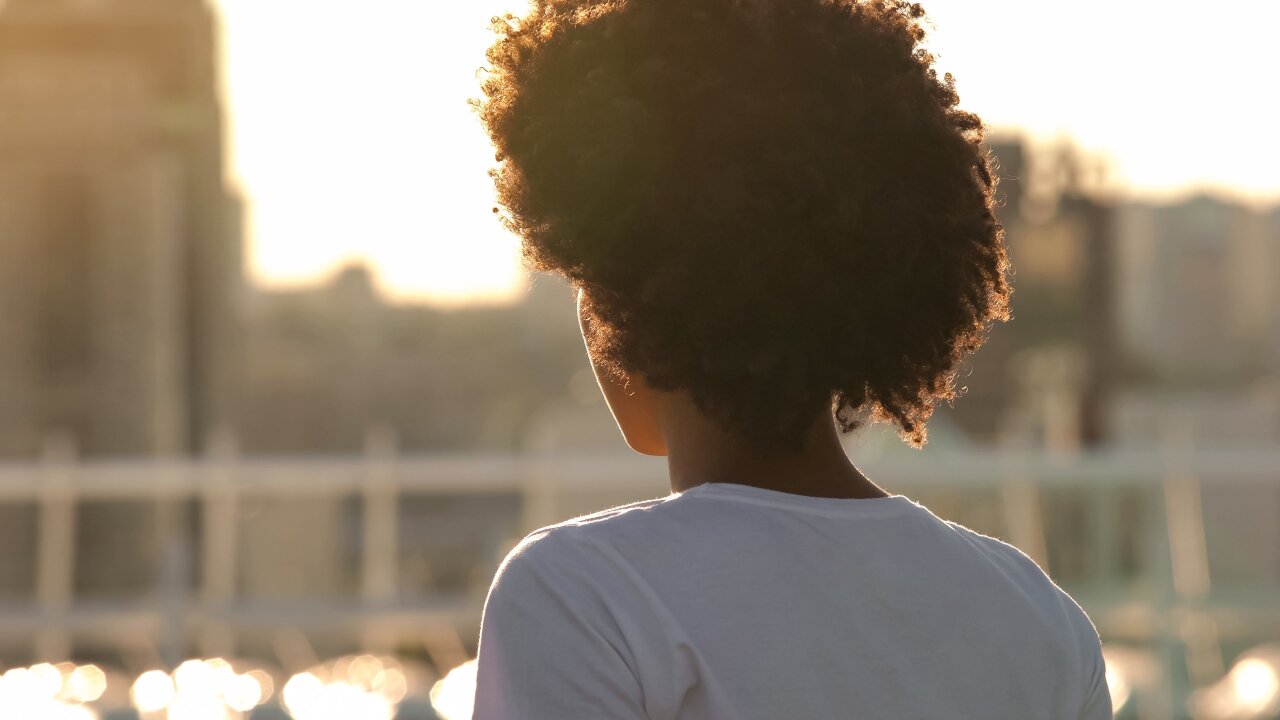 (WXYZ) — A bill to ban hair discrimination in Michigan is picking up support from the Detroit City Council President Pro-Tempore.

On Sept. 22, Mary Sheffield introduced a resolution in support of "The Crown Act." It's a national movement to prohibit race-based hair discrimination.

The resolution was approved unanimously to support the movement, according to Sheffield.

The act has already been passed in seven states, and Sheffield is hoping Michigan is next.

The Crown Act reads in part:

“It is the Detroit City Council’s responsibility to advocate on behalf of all of Detroit’s citizens, and the Council recognizes, as espoused by the CROWN Act of 2019, that “clear, consistent, and enforceable legal standards must be provided to redress the widespread 3 incidences of race and national origin discrimination based upon hair texture and hairstyle in schools, workplaces, housing . . . and other contexts” and to “explicitly prohibit the adoption or implementation of grooming requirements that disproportionately impact people of African descent.”

“People must have the freedom to express themselves. Preventing people from wearing their natural hair or cultural hairstyles is a form of discrimination and will not be tolerated. Professionalism should not be defined by a hairstyle. As lawmakers, it is our duty to set new standards and help shape a society where people of all races and cultures are accepted and have equal access to opportunities. We will continue to tear down walls in our community that seek to oppress.”

Legislation has received the green light in the Michigan House and now needs approval from the Senate.

View the full resolution below: