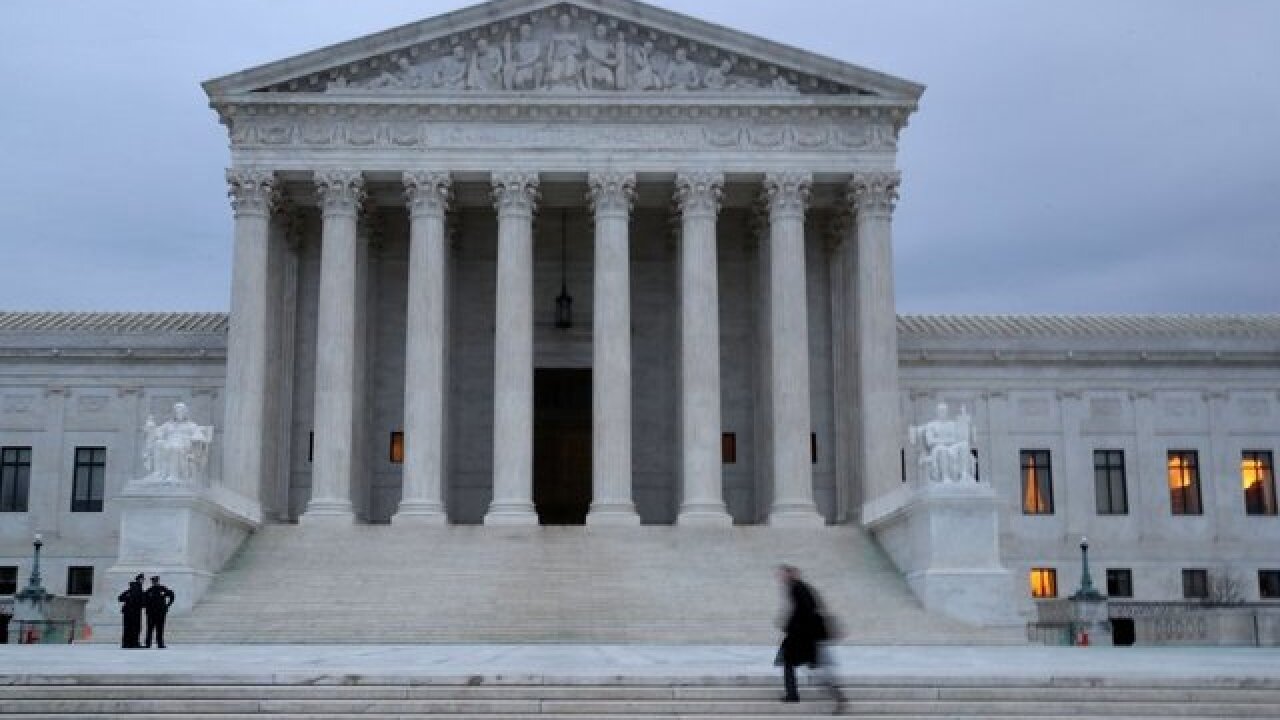 The court on Monday rejected appeals from the telecommunications industry seeking to throw out a lower court ruling in favor of the "net neutrality" rules. The Federal Communications Commission under President Donald Trump has rolled back the rules, but the industry also wanted to wipe the court ruling off the books.

Conservative Justices Samuel Alito, Neil Gorsuch and Clarence Thomas would have granted the industry's request. Chief Justice John Roberts and Justice Brett Kavanaugh took no part in the case without offering a reason.

Kavanaugh ruled on the issue while an appeals court judge and Roberts has an investment portfolio that includes telecommunications companies.