Survey: Americans warming up to idea of riding in self-driving cars 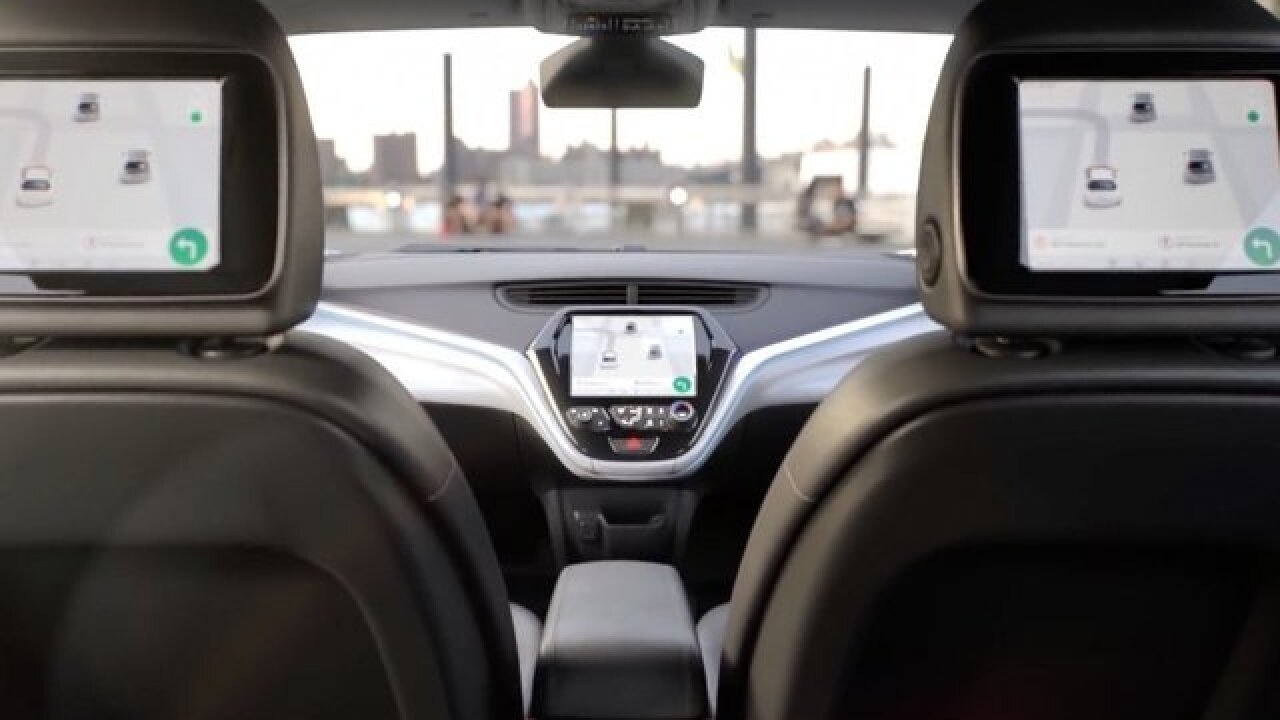 According to a new survey from AAA, 63 percent of drivers here in the U.S. are afraid to ride in a self-driving car.

But, that's a significant decrease from 78 percent in early 2017.

The poll found that millennial and male drivers are most willing to buy a vehicle with semi-autonomous features.

However, nearly half reported they would feel less safe sharing the road with a self-driving vehicle.