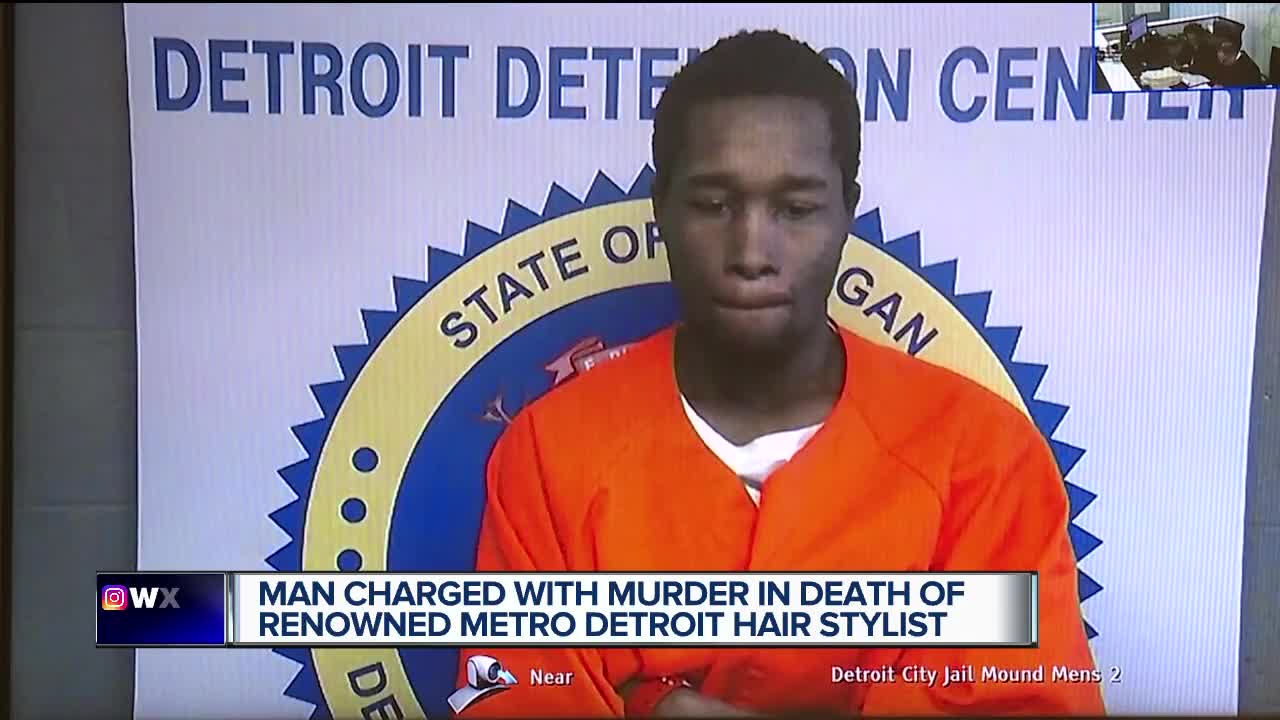 The suspect in the murder of a renowned metro Detroit hair stylist will be arraigned on murder charges Friday. 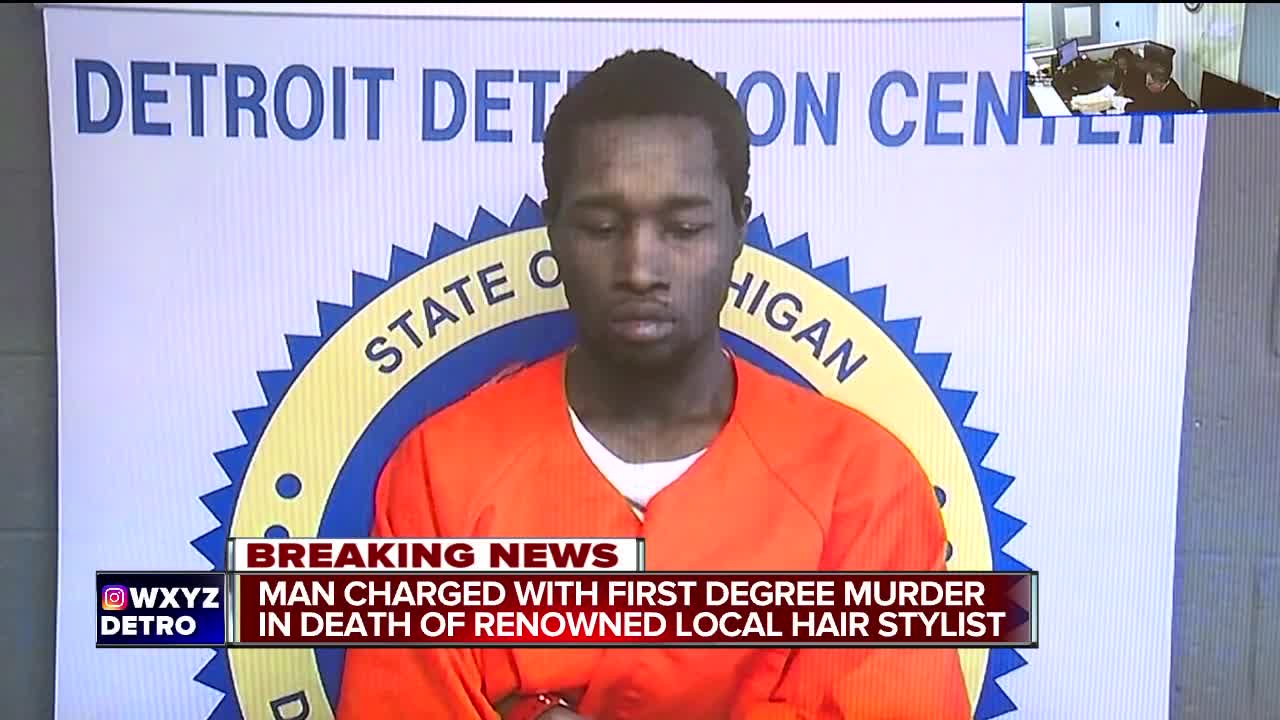 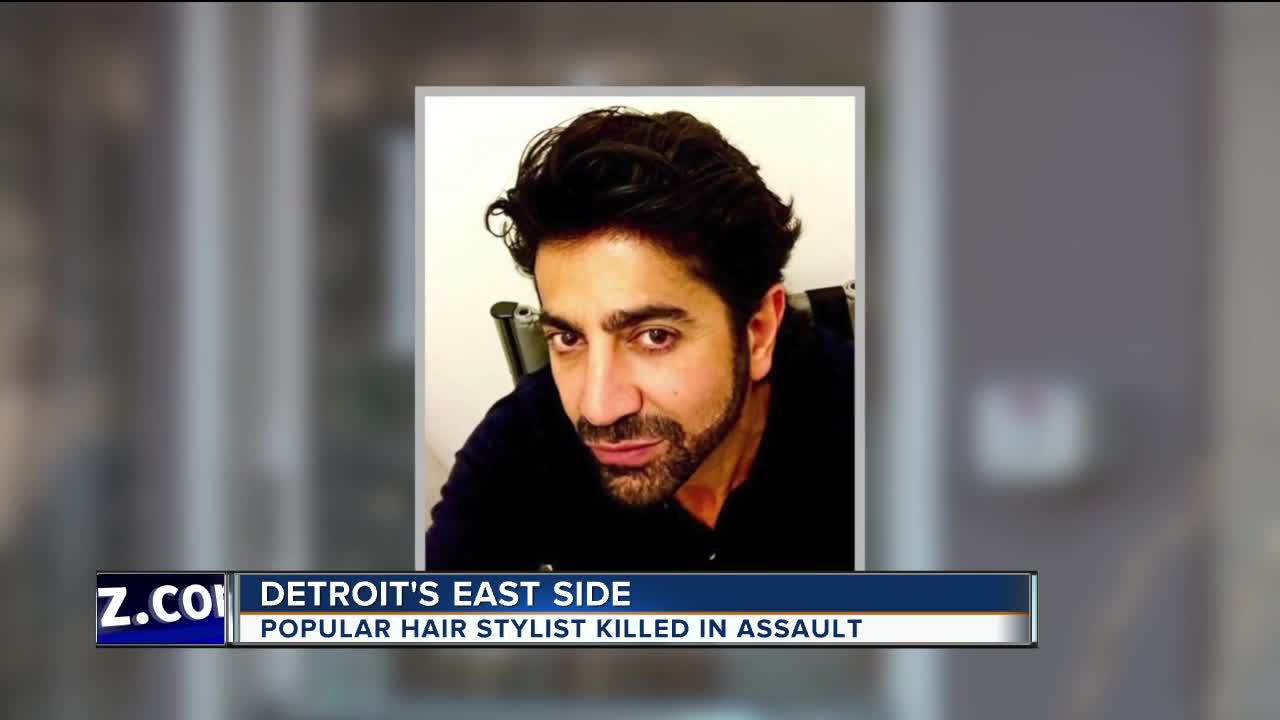 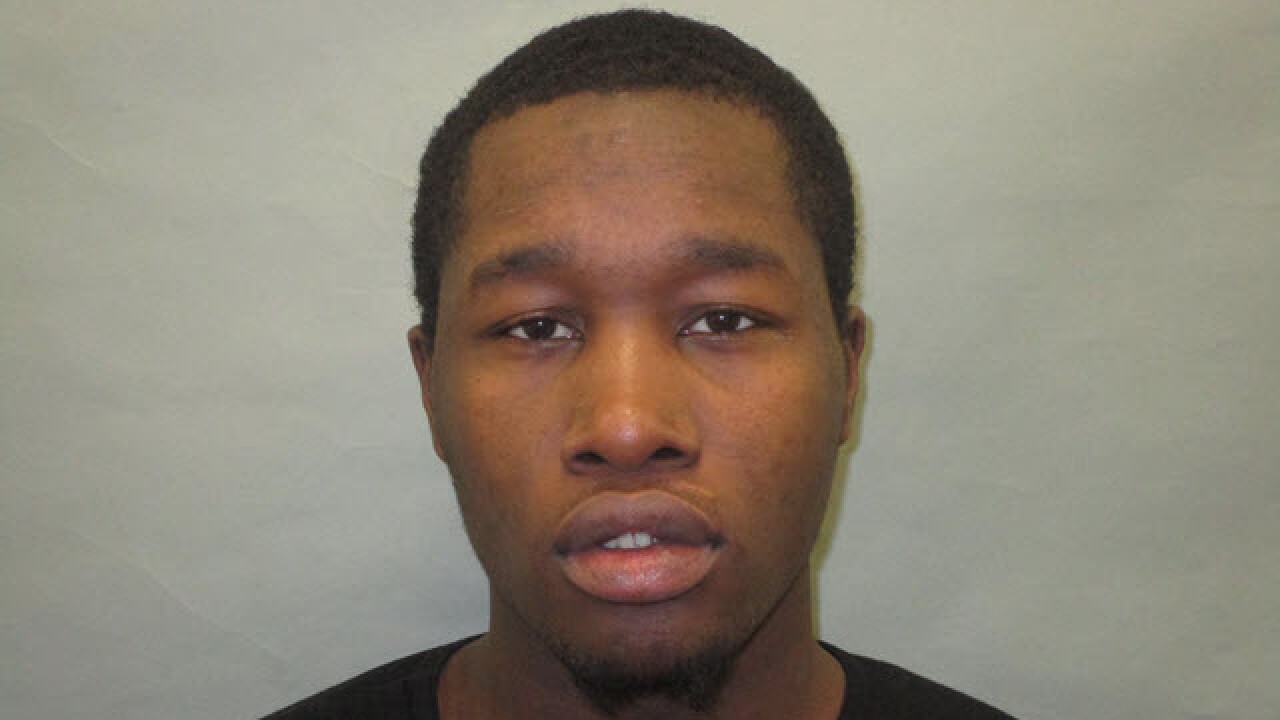 DETROIT (WXYZ) — The suspect in the murder of a renowned metro Detroit hair stylist was arraigned on murder charges Friday.

Bashar Kallabat was found dead in a motel room in Detroit Tuesday night. The 56-year-old Bloomfield Hills man died from blunt force trauma to the head.

Jimmy Pickett, 24, has been charged with First Degree Felony Murder.

Prosecutors say that Pickett allegedly entered Kallabat's hotel room, killed him, took his personal property and left. Pickett was arrested at 9:40 a.m. Wednesday, about 12 hours after Bashar's body was found.

Detroit Police Chief James Craig said investigators believe Bashar met the suspect through a dating app and that Bashar paid a rideshare service to drive the suspect to the motel.

Bashar, who has a son, is well known for his creativity in the hair industry and he's been featured in articles in Vogue and Allure.

On his website, "Bashar Artiste," it says he is the son of Catholic Iraqi immigrants who came to the United States when Bashar was just three-years-old.

Pickett was arraigned and pleaded not guilty.

The case will return to court for a probable cause hearing on Feb. 28. Pickett was remanded to the Wayne County Jail without bond.

NOW: Pickett enters plea of not guilty, remanded to Wayne County Jail without bond. We’re live on @wxyzdetroit at 4 & 5. https://t.co/lR8siWwQa9