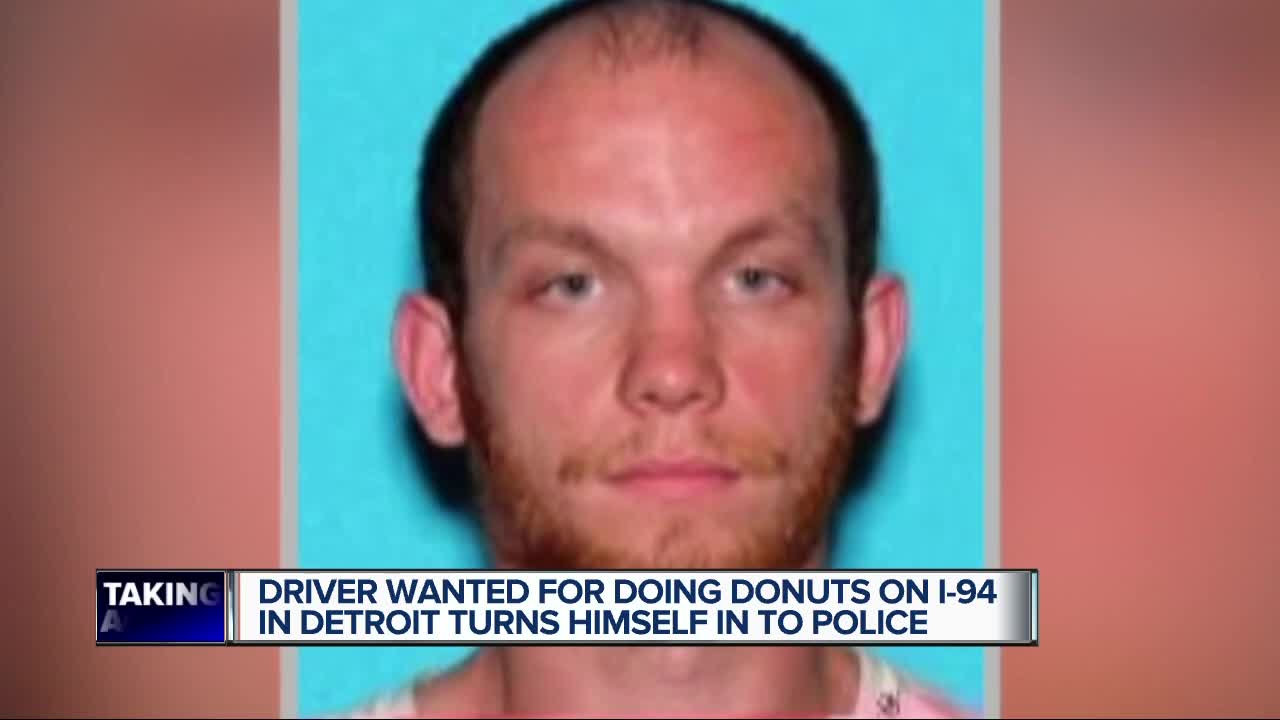 The man wanted in connection to blocking I-94 in Detroit for donut stunts turned himself in, police say. 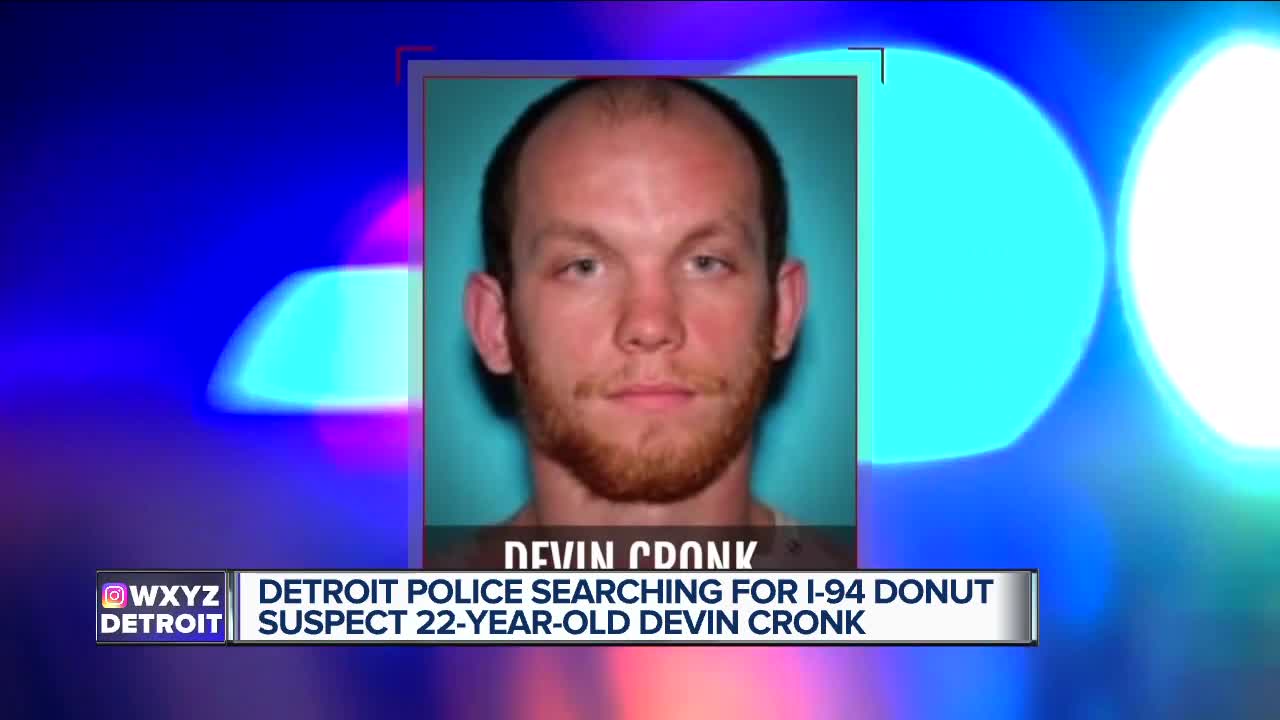 DETROIT (WXYZ) — The man wanted in connection to blocking I-94 in Detroit for donut stunts turned himself in, police say.

Devin Cronk, 22, of Allen Park, was wanted in connection to doing the donuts. Police released his photo last Thursday and he turned himself in a week later. He's being processed at the Detroit Detention Center.

Several cars blocked traffic on the busy freeway as the driver in the Camaro performed stunts before leaving the scene.

Detroit Police Chief James Craig vowed in a press conference shortly after the incident that he would locate and arrest the suspect involved.