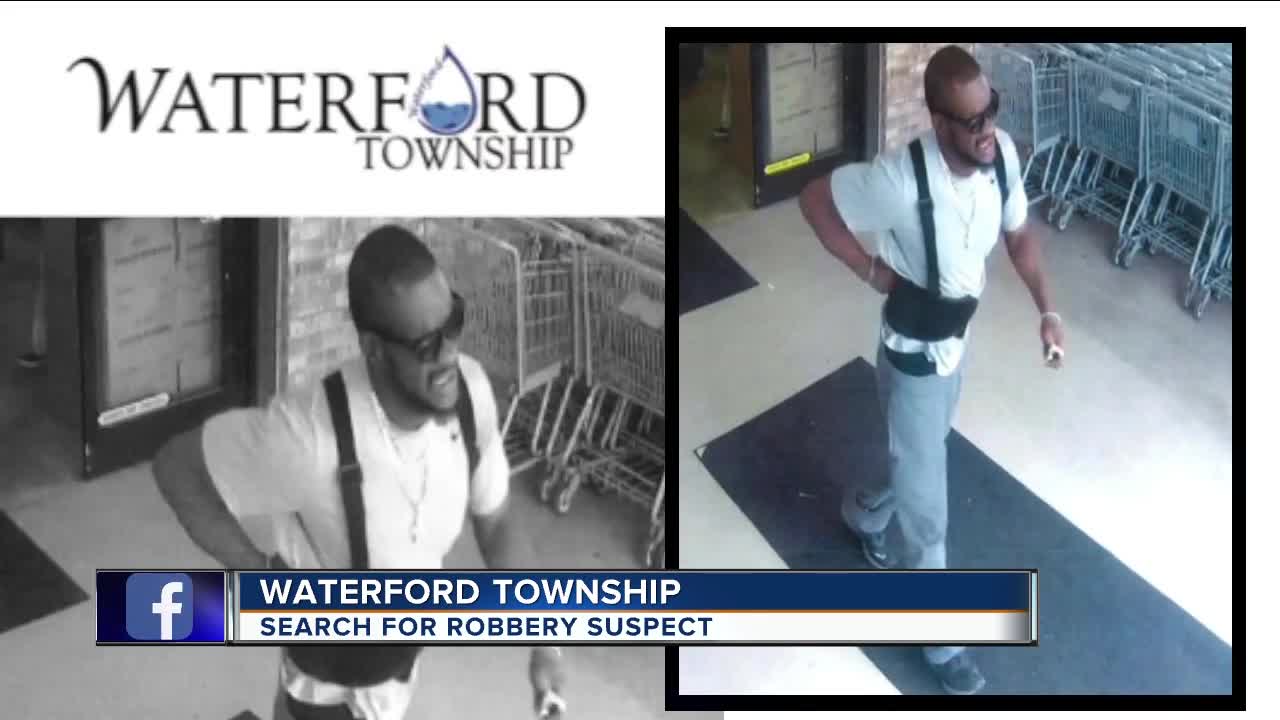 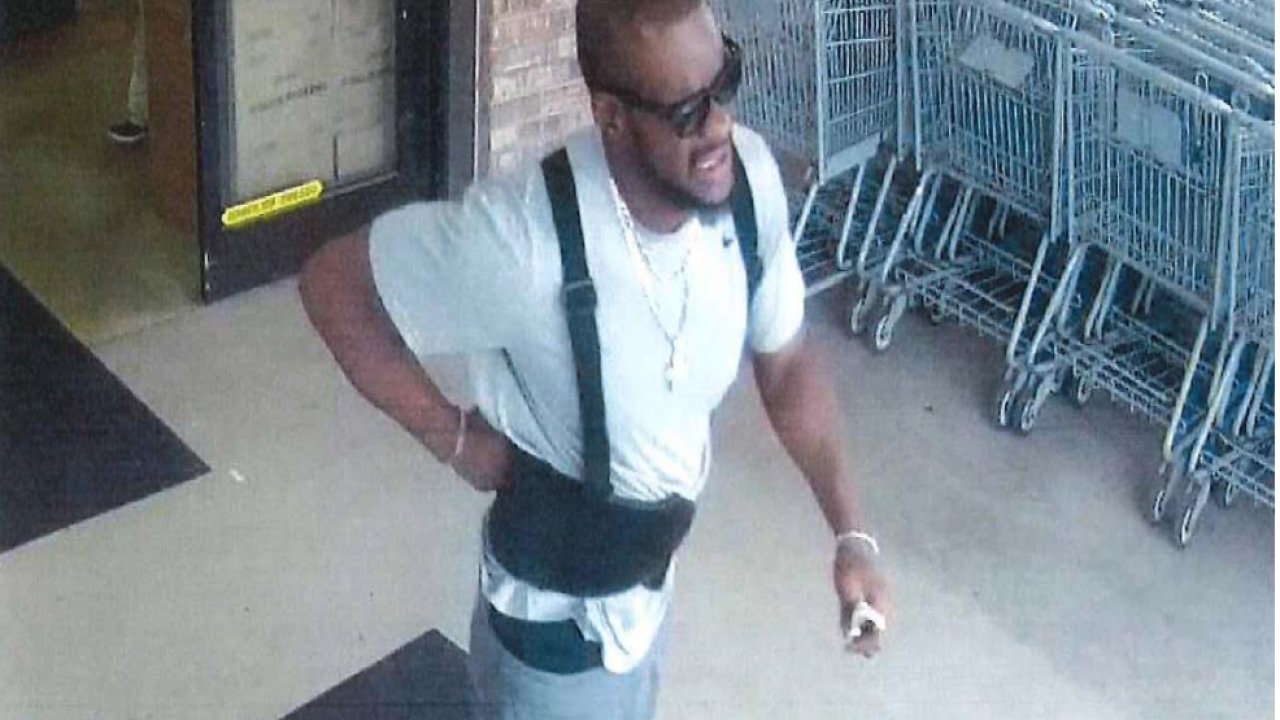 WATERFORD TOWNSHIP, Mich. (WXYZ) — Waterford Township police are searching for a suspect they say robbed an 81-year-old woman and then stole her car inside the parking lot of a grocery store on Friday afternoon.

According to police, the suspect followed the victim out of Tenuta's Food Lane on Sashabaw around 1:17 p.m. into the parking lot. He then grabbed her purse before she entered her vehicle, and the victim fell to the ground.

We're told the suspect then tried to flee the vehicle he drove to the store, but it got stuck on a curb. That's when the suspect came back to the victim's vehicle and got in it, taking off. That vehicle is a 2018 white Dodge Journey with license plate DXE8549. He fled south on Sashabaw.

According to police, the suspect is a black male with medium height and weight. He was wearing grey sweatpants, a grey t-shirt, black Nike shoes, a black back-support brace and a silver necklace. You can see his photo above.

Police say the suspect may have been involved in a similar strong-arm robbery earlier this month. In that instance, the suspect stole a purse from a 73-year-old woman in the parking lot of the Waterford Senior Center.