Second suspect in custody in carjacking of off-duty officer in Detroit, shots fired at officers 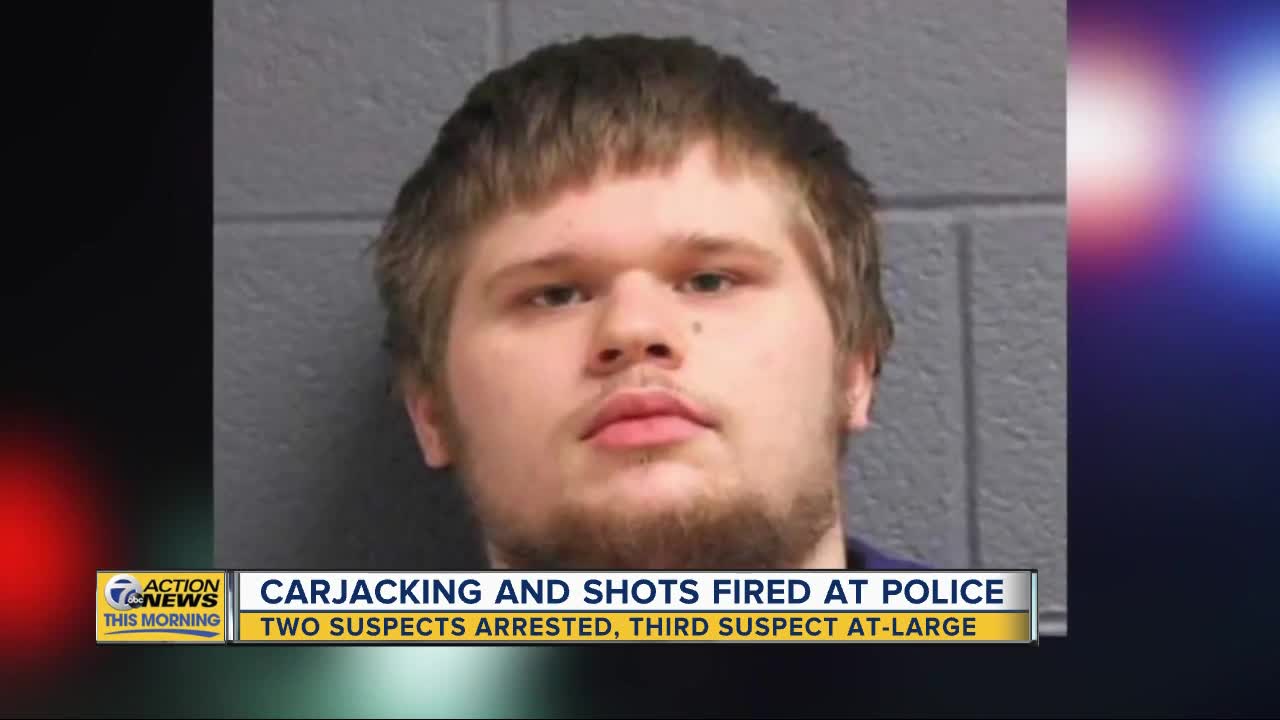 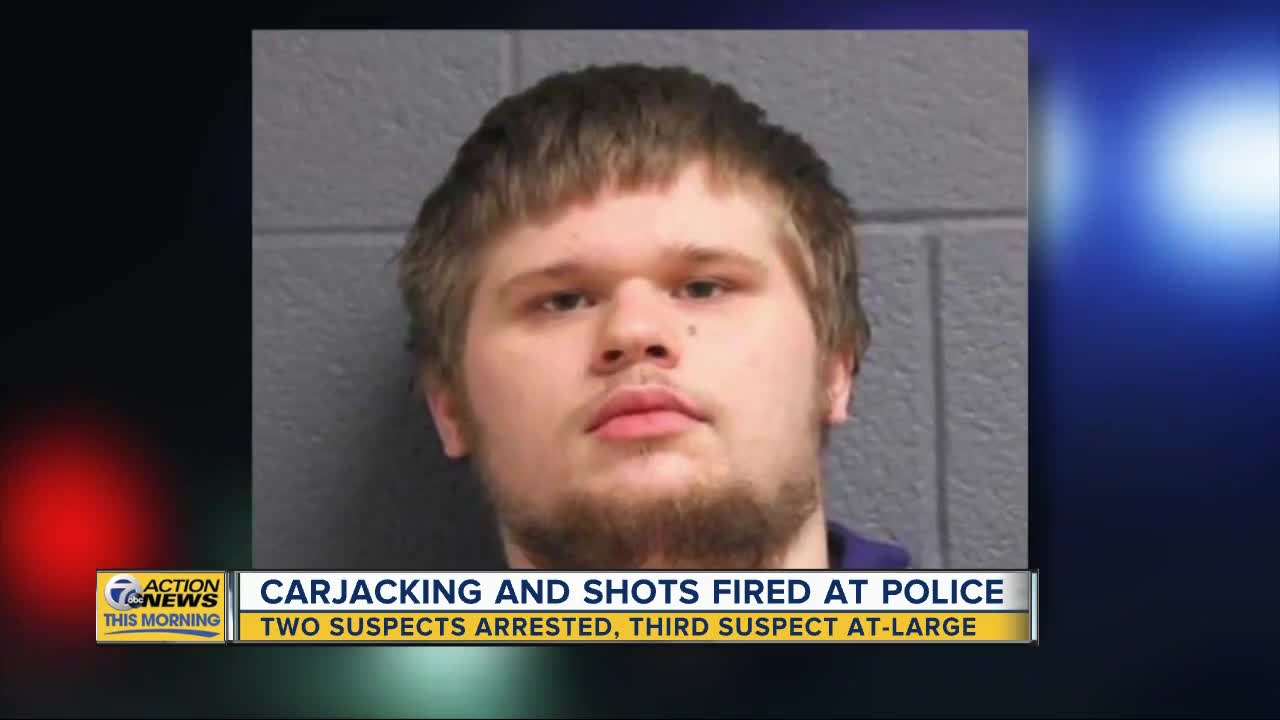 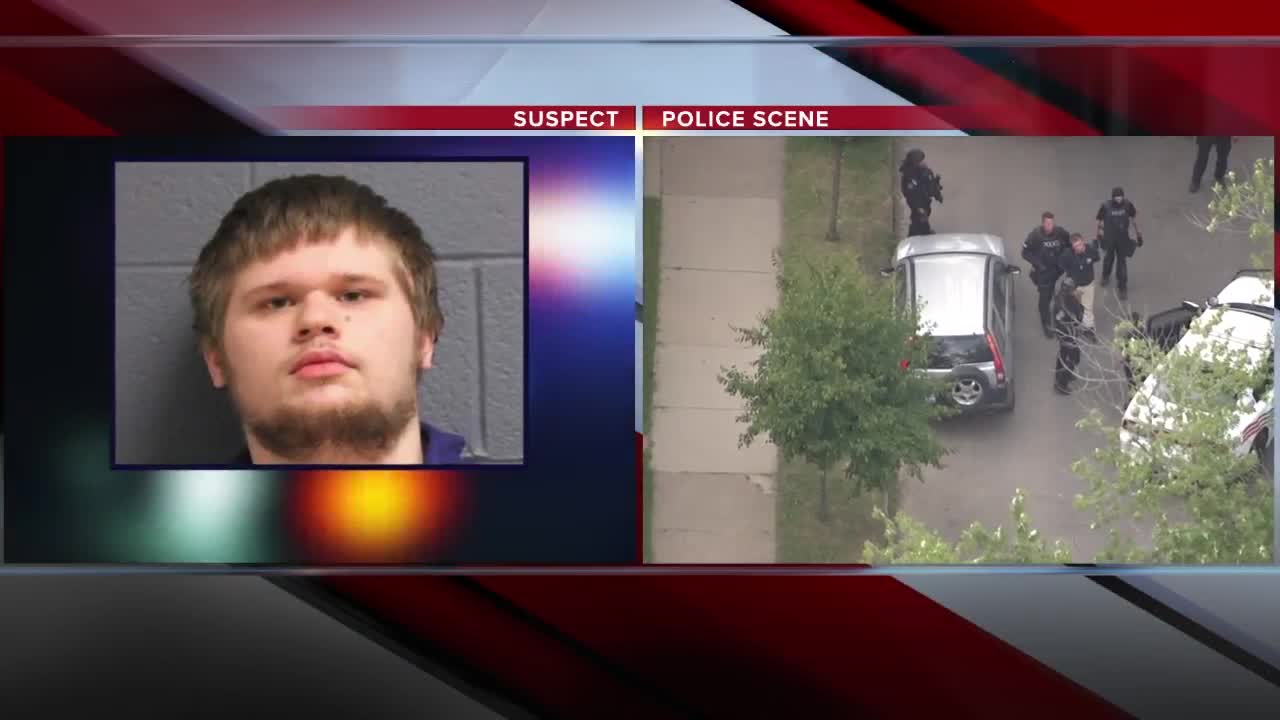 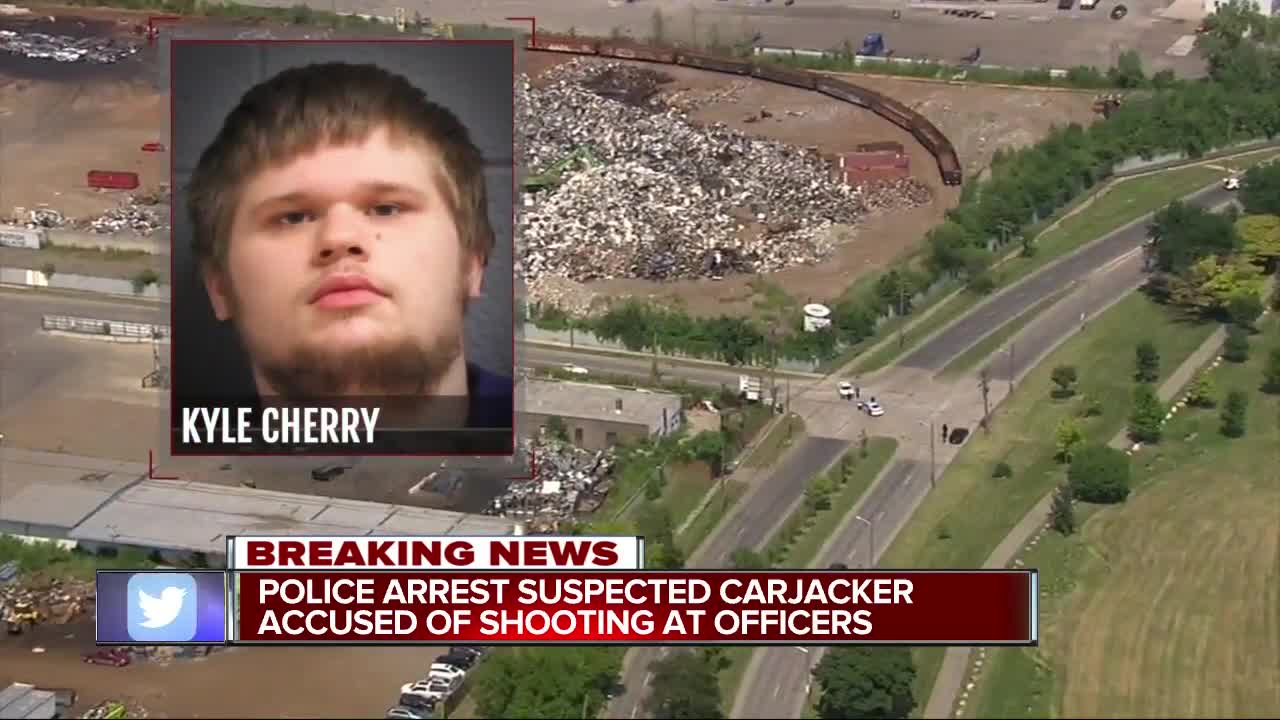 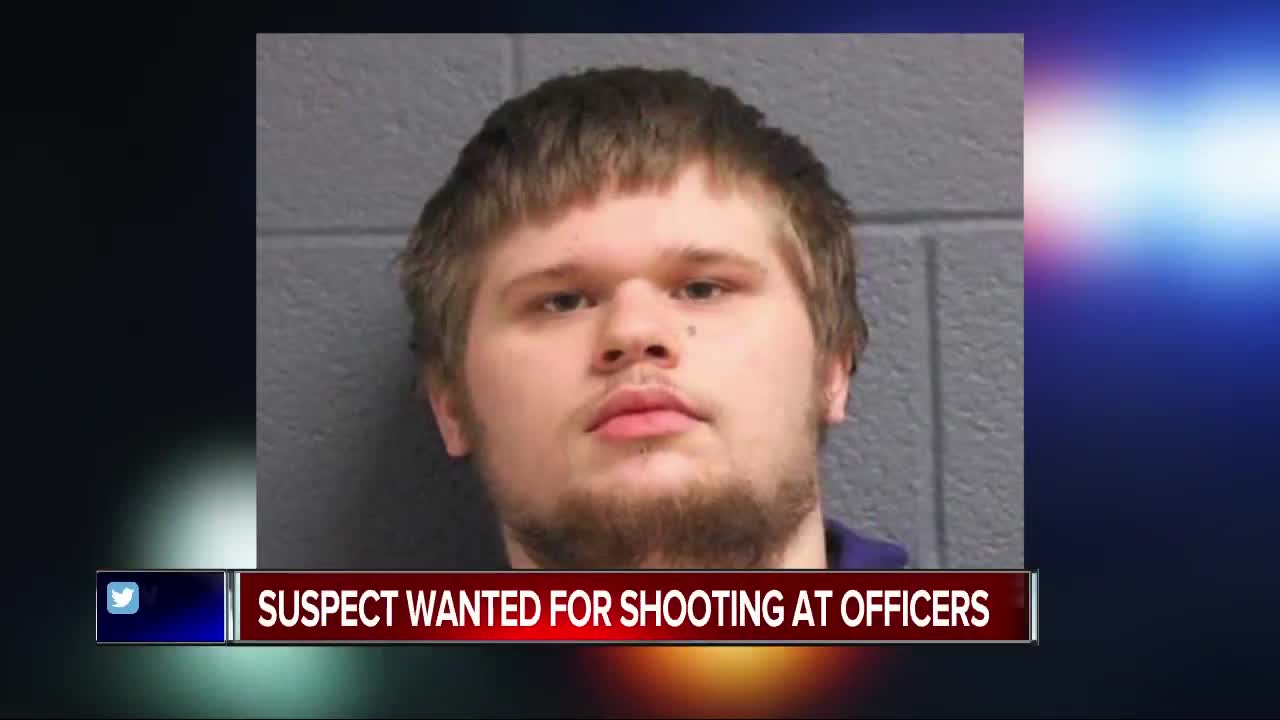 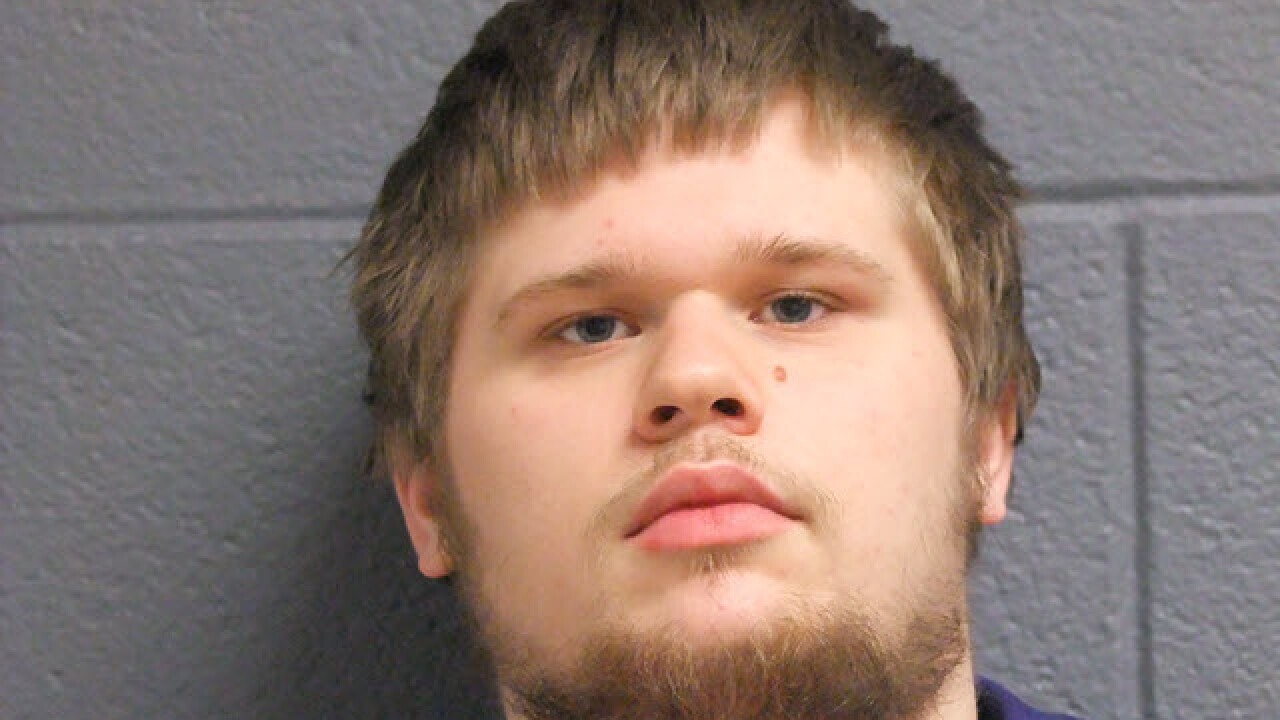 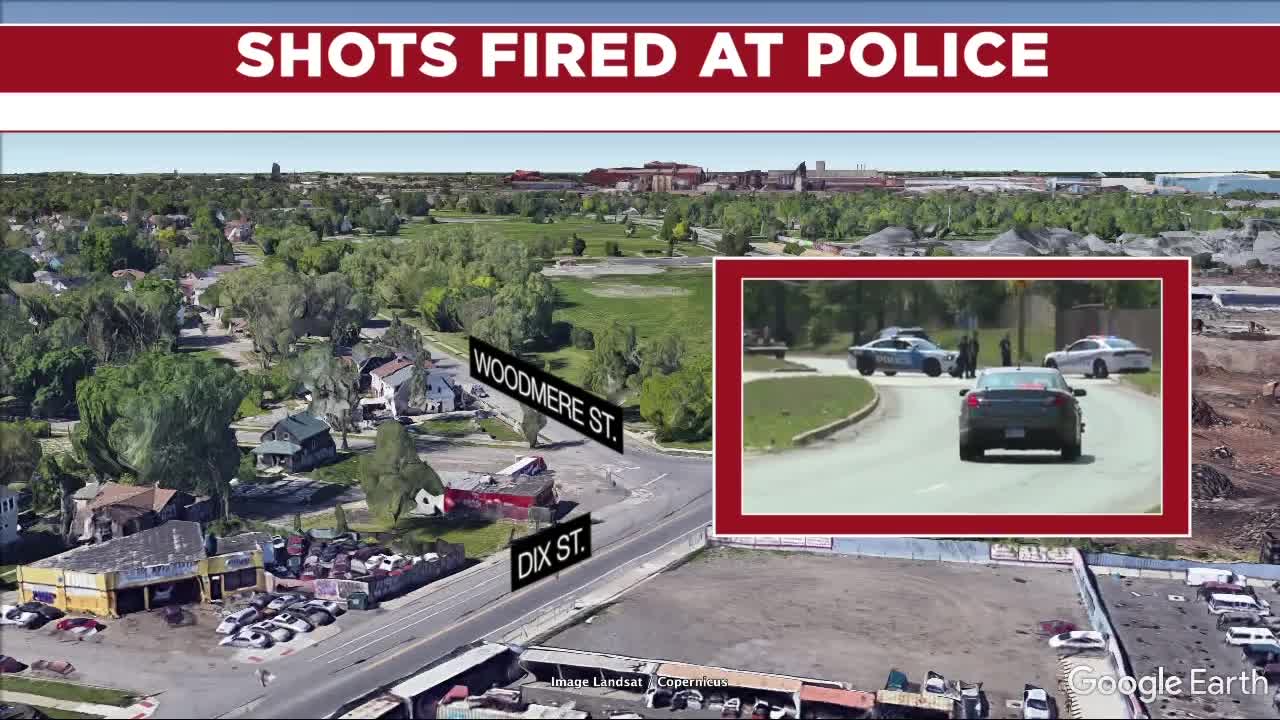 DETROIT (WXYZ) — Police have arrested two suspects in connection to the carjacking of an off-duty Detroit police officer. One of the suspects allegedly fired shots at officers during a later pursuit in Southwest Detroit.

The carjacking happened around 2:30 a.m. Tuesday in the area of Clark and West Fort Street.

According to police, the suspect got away with a black Ram pickup truck. Inside the vehicle was the officer's pistol, uniform, badge, body armor, wallet and cellphone.

According to Craig, the carjacking involved a crew of three men. One of the men was arrested shortly after the carjacking, while another suspect was taken into custody later Tuesday afternoon following a barricaded situation on Detroit's southwest side. That suspect has been identified as Kyle Joseph Cherry, 22.

Craig said officers from the 4th precinct were patrolling the area when they saw the off-duty Harper Woods officer's vehicle and engaged in a short high-speed pursuit that ended in Melvindale. That suspect was taken into custody without incident.

According to Craig, officers from the Commercial Auto Theft unit located a second vehicle involved in the carjacking, and watched more suspects get into another vehicle, but the suspects were able to get away

Those officers then continued patrolling and found the same vehicle. One of the suspects fired shots at the officer when police tried to pull them over.

Police say Cherry surrendered peacefully to police. The gun Cherry allegedly used to shoot at police was found at a third location.

Detroit police are still investigating the series of incidents.

Stay with Action News for updates as information is made available.