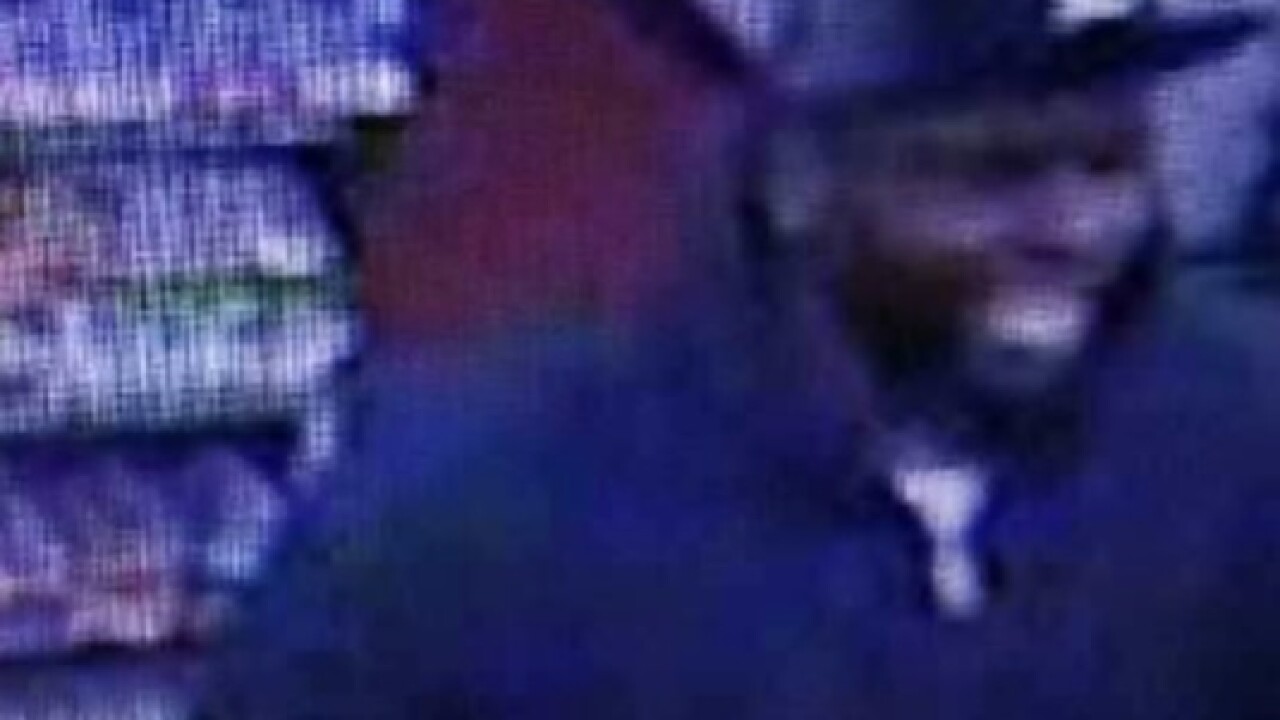 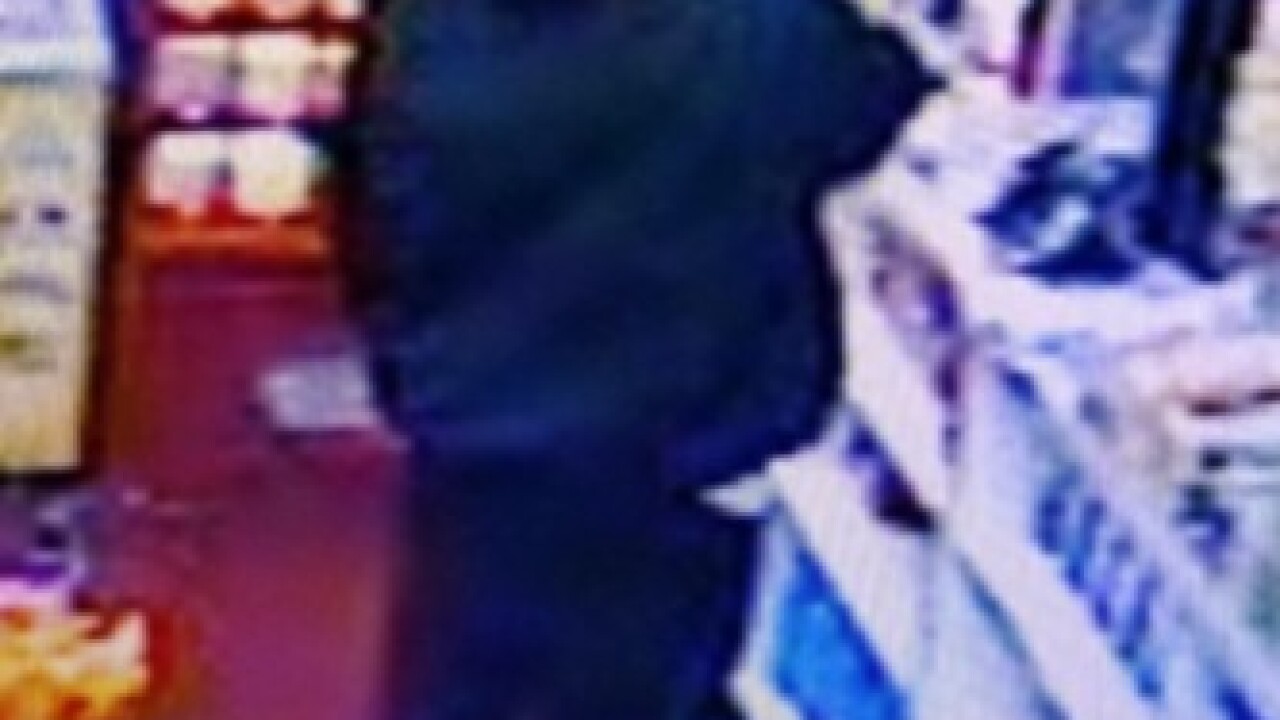 Detroit Police are searching for a suspect involved in a sexual assault that happened Saturday morning on the city's west side.

Around 6 a.m., a female victim was at a Schoolcraft and Greenfield bus stop when approached by the suspect, according to officers.

Police say the man pulled the woman into an alley and sexually assaulted her. He then ran from the scene in an unknown direction.

The woman was taken to a hospital and has been listed in stable condition.

The suspect is described as a black man in his 30s to 40s, 6-foot tall, large build and beard. He was captured on camera sporting a Tigers cap, dark Carhartt hooded jacket, white shirt, black pants and black shoes.