Suspected meth worth more than $25.5M seized at Ambassador Bridge 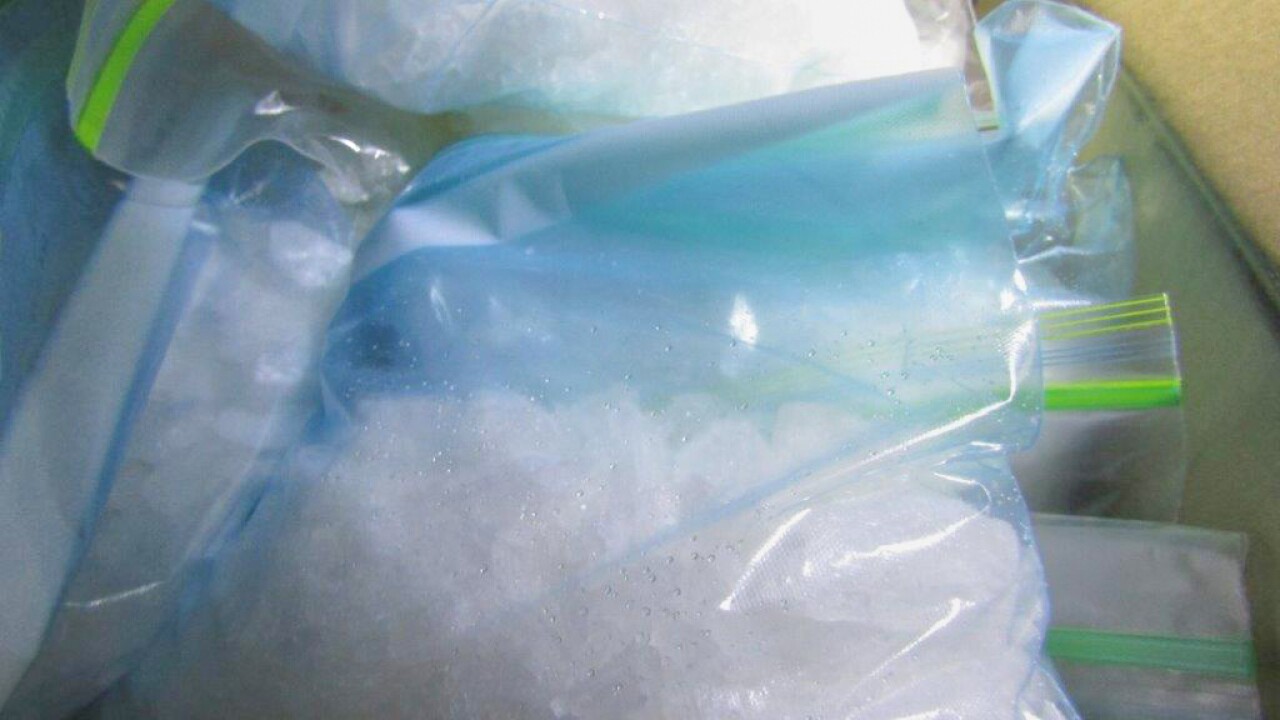 WINDSOR, Ontario (WXYZ) — A suspect was arrested after the seizure of approximately 200 mg of suspected methamphetamine at the Ambassador Bridge.

The Canada Border Services Agency says this is the largest meth seizure on record within the past seven years. The value is estimated to be worth more than $25.5 million.

On Dec. 24, a commercial truck entered Canada through the Ambassador Bridge in Windsor and was referred for a secondary exam. During the exam, officers discovered nine containers filled with suspected meth.

Mohamed Ahmed Abdirahman, 36, of Mississauga, Ontario, was arrested and charged with importation of a controlled substance and possession for the purpose of trafficking.