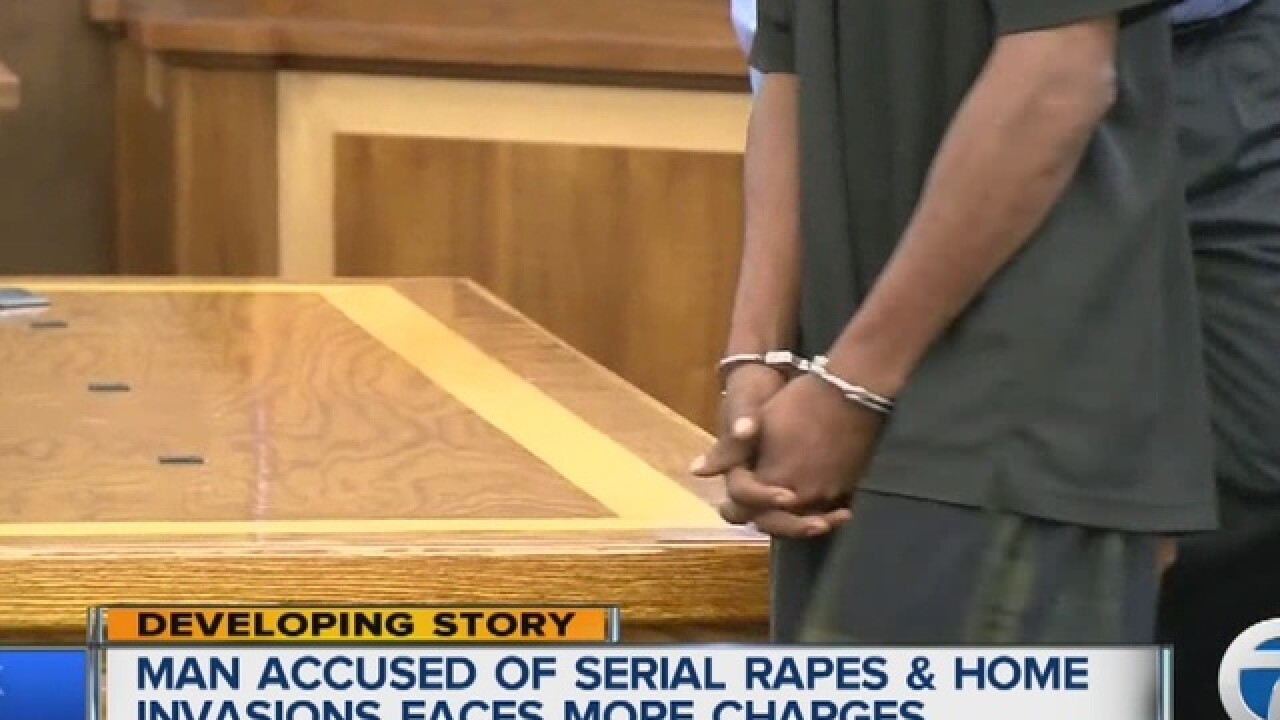 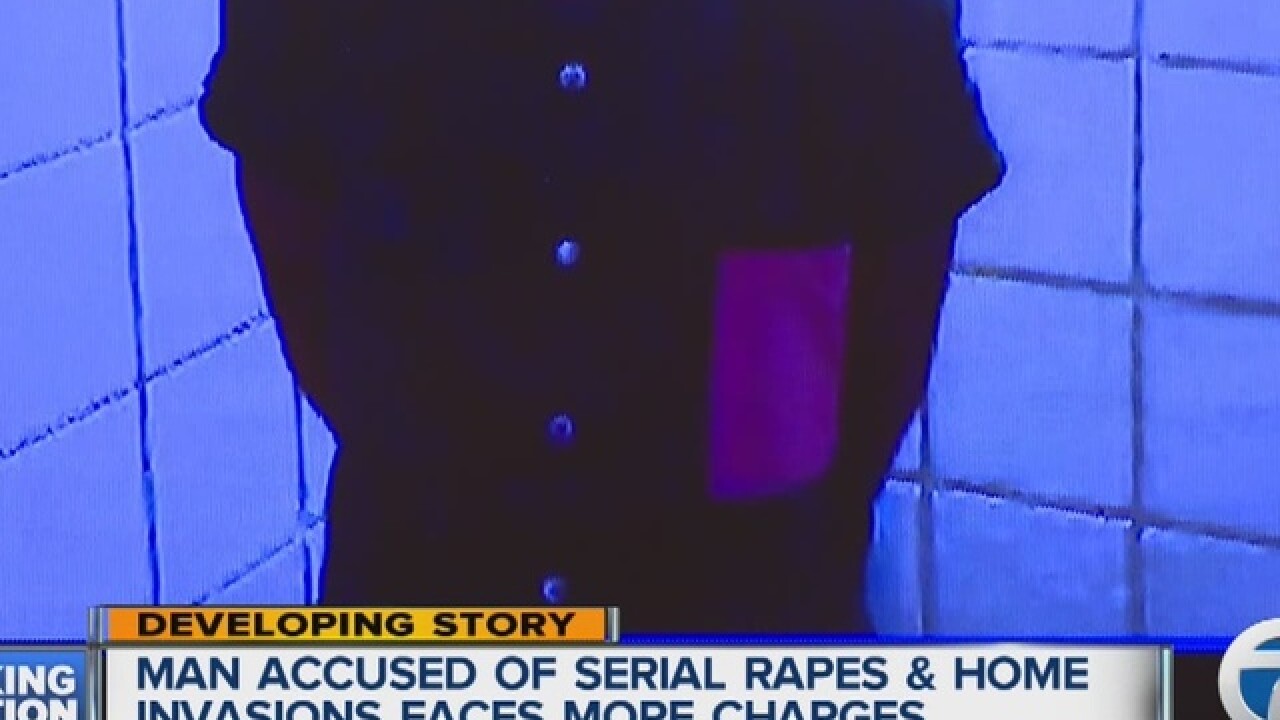 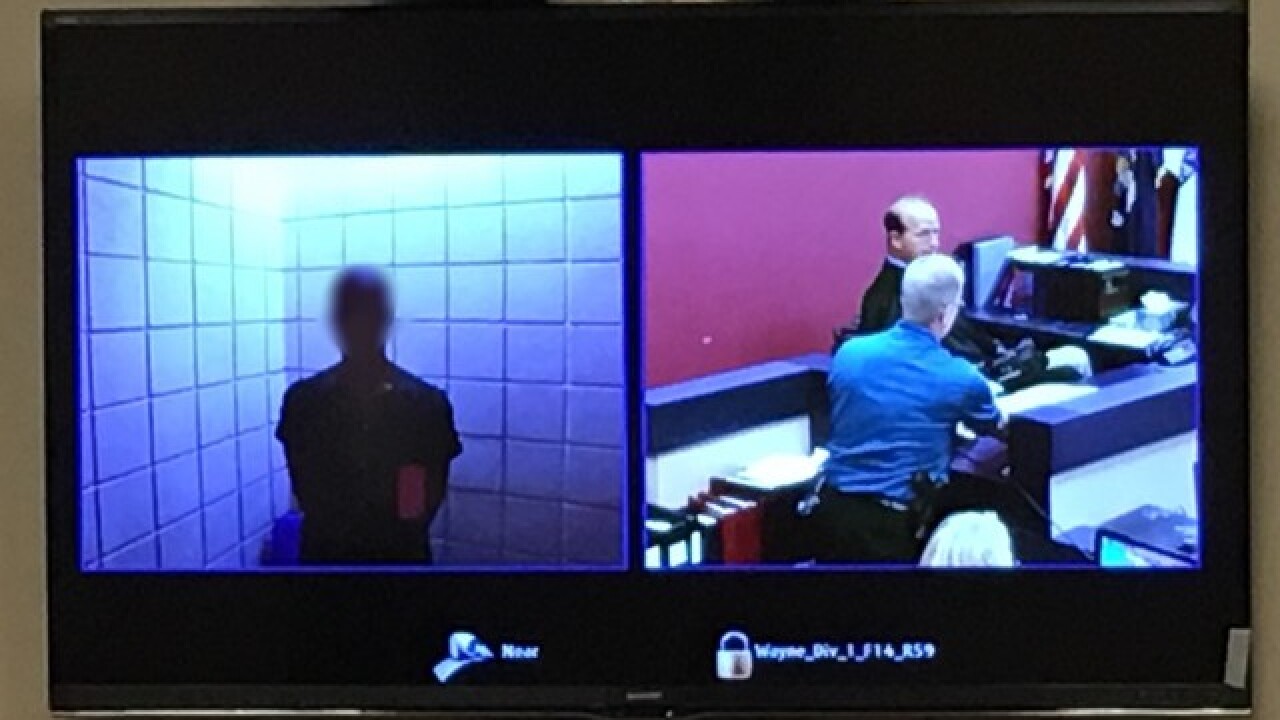 His face has been blurred while victims continue to come forward to identify the suspect.

Smith was jailed without bond after court hearings Friday in Garden City and Redford Township on charges of home invasion and sex crimes involving three women between 2014 and this year.

Smith has asked for a court-appointed lawyer and faces probable cause hearings next week.