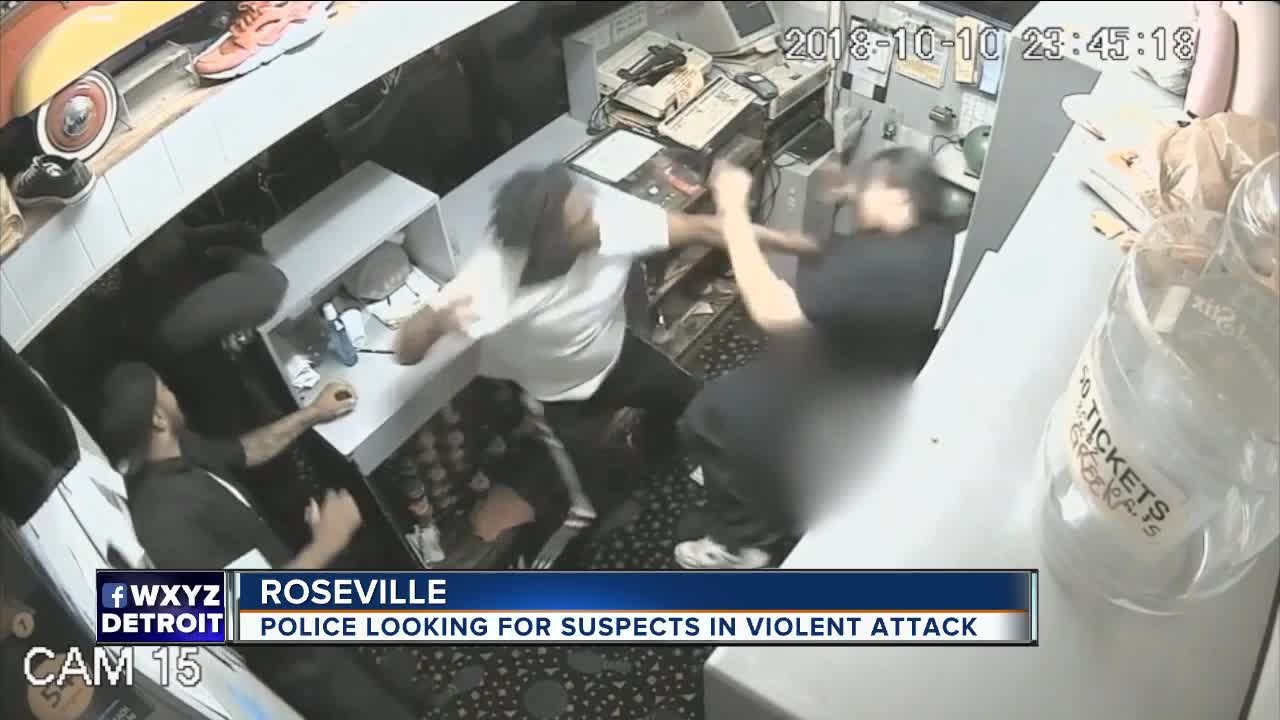 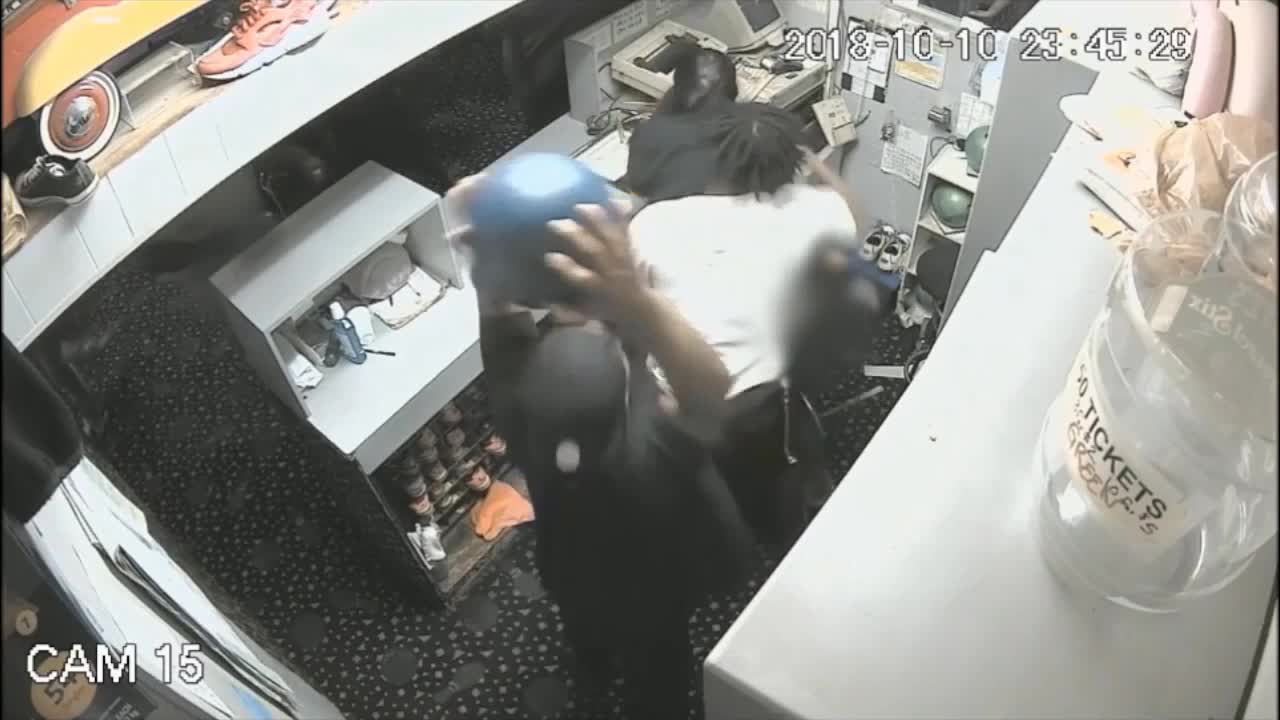 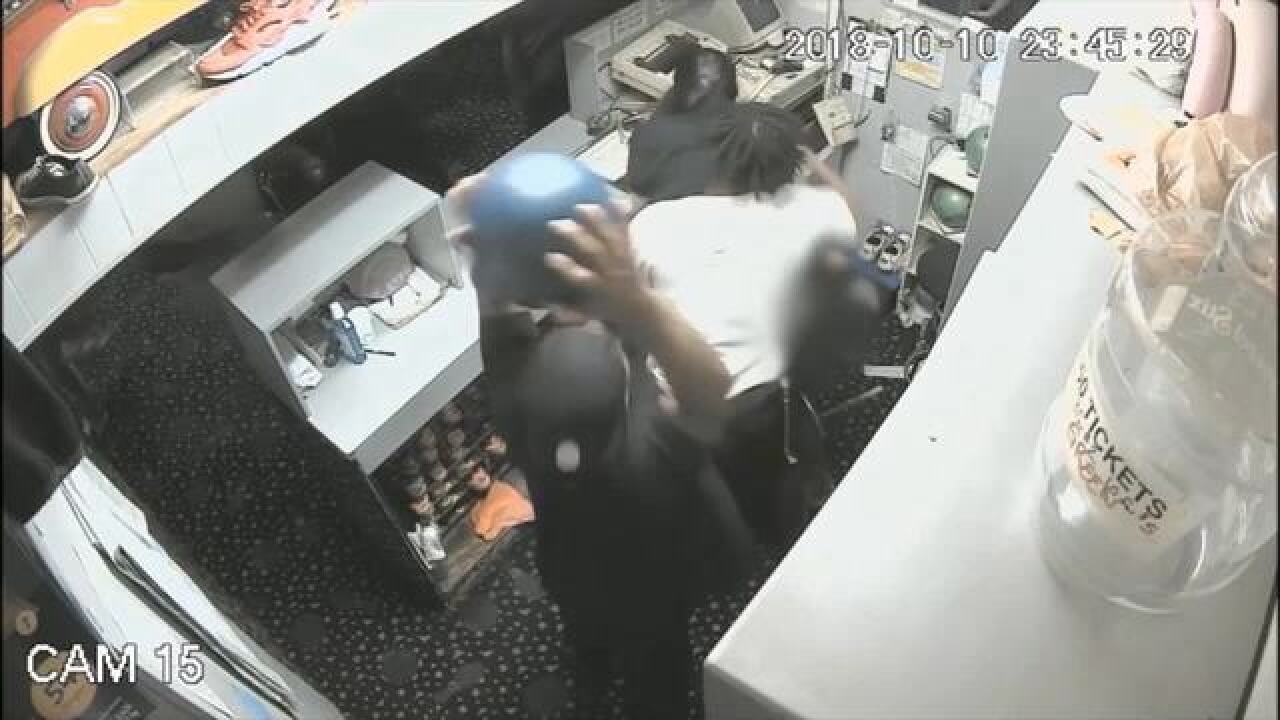 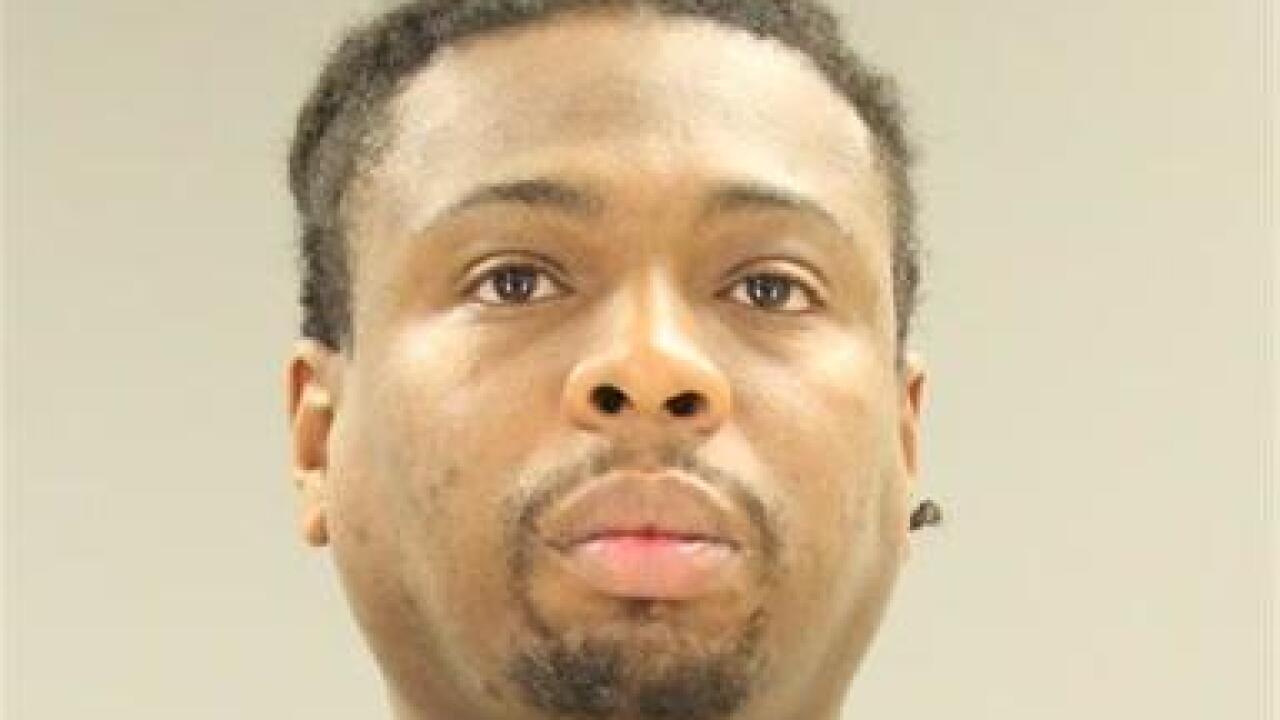 The Roseville Police Department says both suspects are in custody after a violent assault of a bowling alley worker on Wednesday night.

According to police, it happened around 11:45 p.m. Wednesday at Apollo Lanes on Gratiot.

Police say the employee asked the group to leave because they became unruly and then began creating a disturbance.

Then, police say the first suspect walked behind the counter, picked up a barstool and threw it at the employee. He then picked up a bowling ball and smashed it on the back of the employee's head.

Police say the employee fell to the ground and both suspects continued kicking the employee in the head before fleeing the location. The 28-year-old employee was taken to the hospital, and has since returned home and is recovering from his injuries.

As of Monday afternoon, police say both suspects were in custody. A 31-year-old Detroit resident that threw the bowling ball is from Detroit and was in custody at another jurisdiction on unrelated charges and a 30-year-old suspect was taken into custody in Eastpointe.