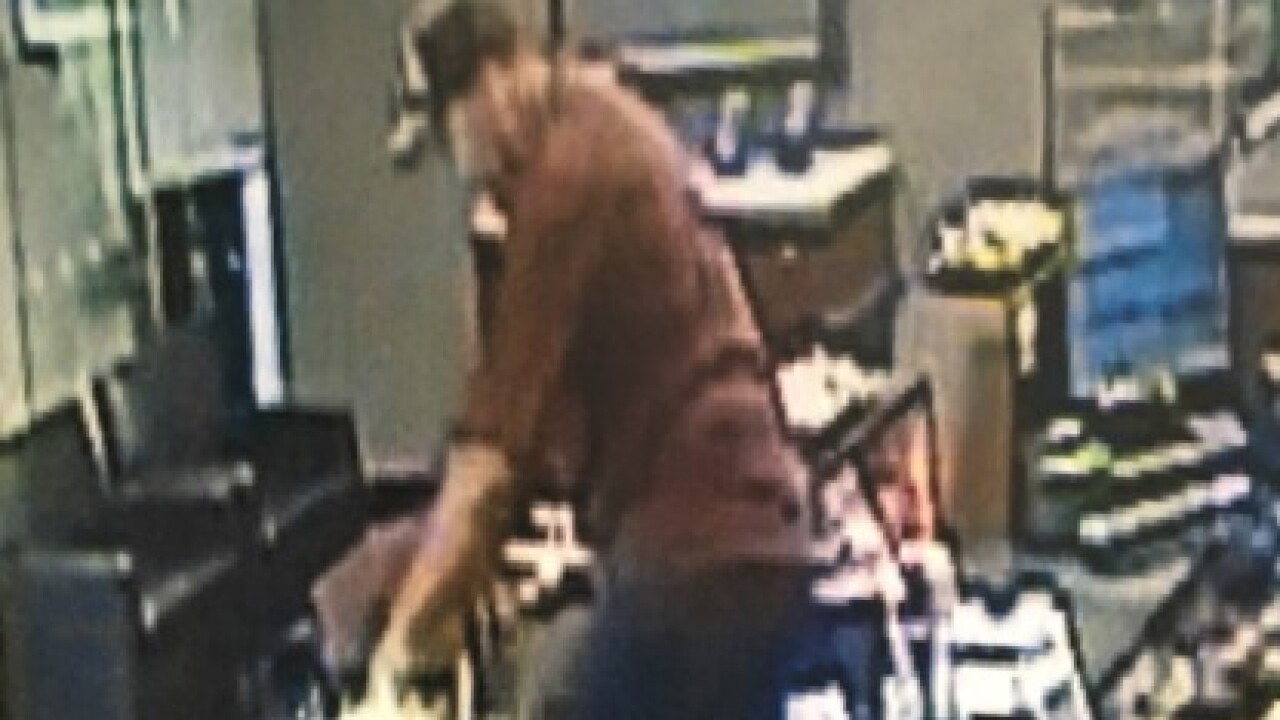 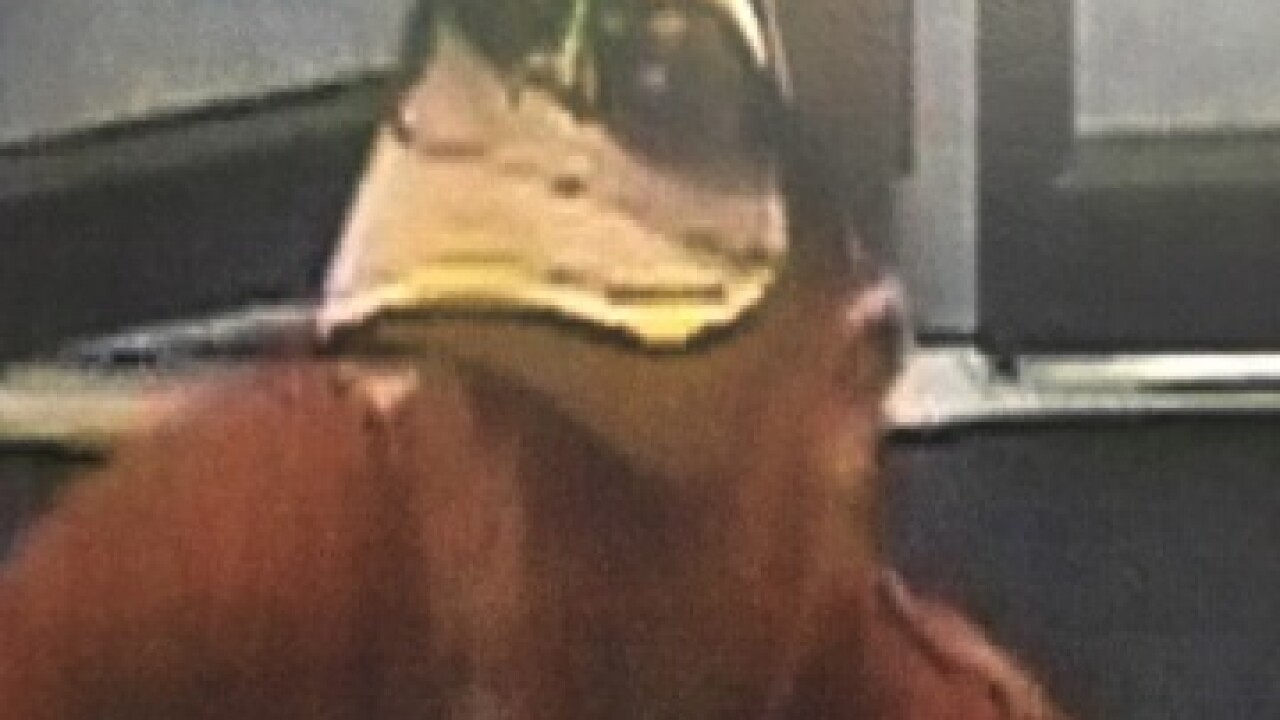 Northville Township Police are looking for a suspect involved in an armed robbery at a Chase bank Thursday morning.

The robbery happened around 9:40 a.m. at the Chase bank on West 7 Mile Road.

Officers say the man walked up to a teller and said "open your drawer, this is a robbery." The suspect implied he had a weapon. He allegedly took the money and ran off from the bank.

The suspect is described as a white male in his 50's, with green eyes and a short beard, wearing a short-sleeve brown shirt, black pants and brown baseball cap.

Police also encourage residents to avoid the area as the suspect is considered armed and dangerous.