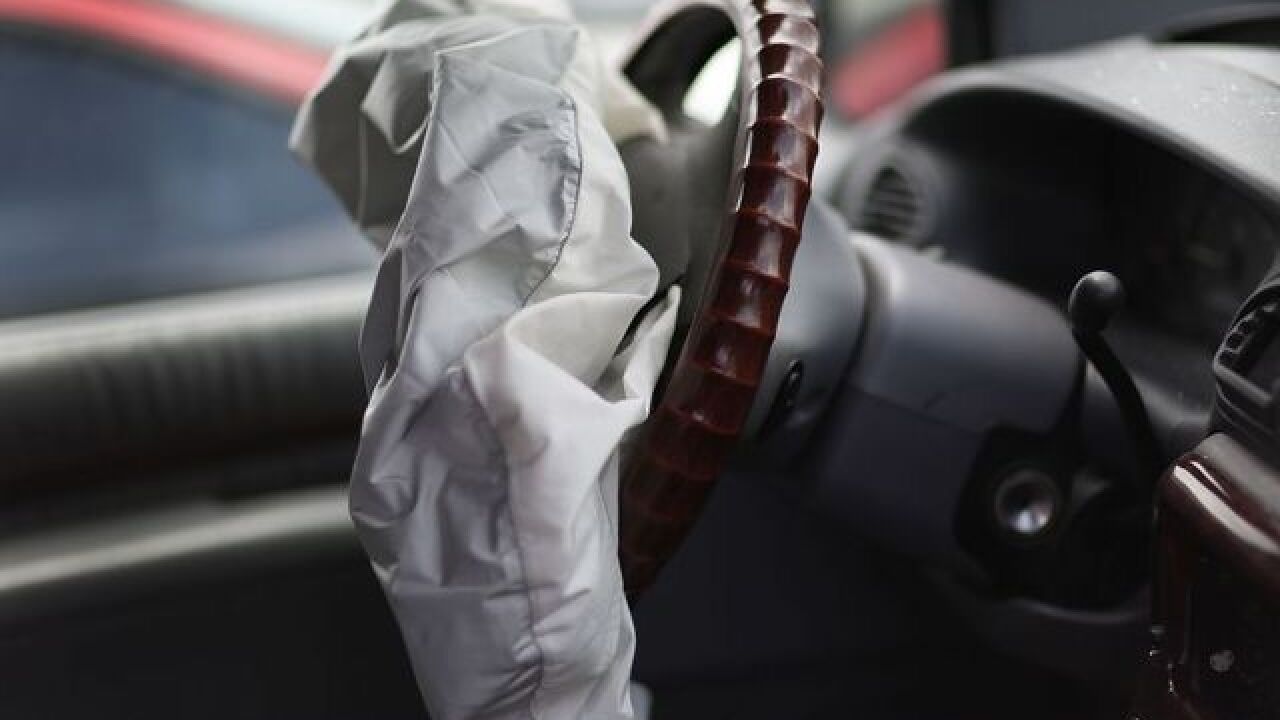 Automakers will provide specific models in paperwork that will be filed later this month with the National Highway Traffic Safety Administration. Notices of the expanded recalls were posted Saturday on the agency's website.

Takata air bags can explode with too much force and hurl shrapnel into drivers and passengers. At least 20 people have been killed worldwide and more than 180 injured.