Taylor father charged in non-fatal shooting of his son 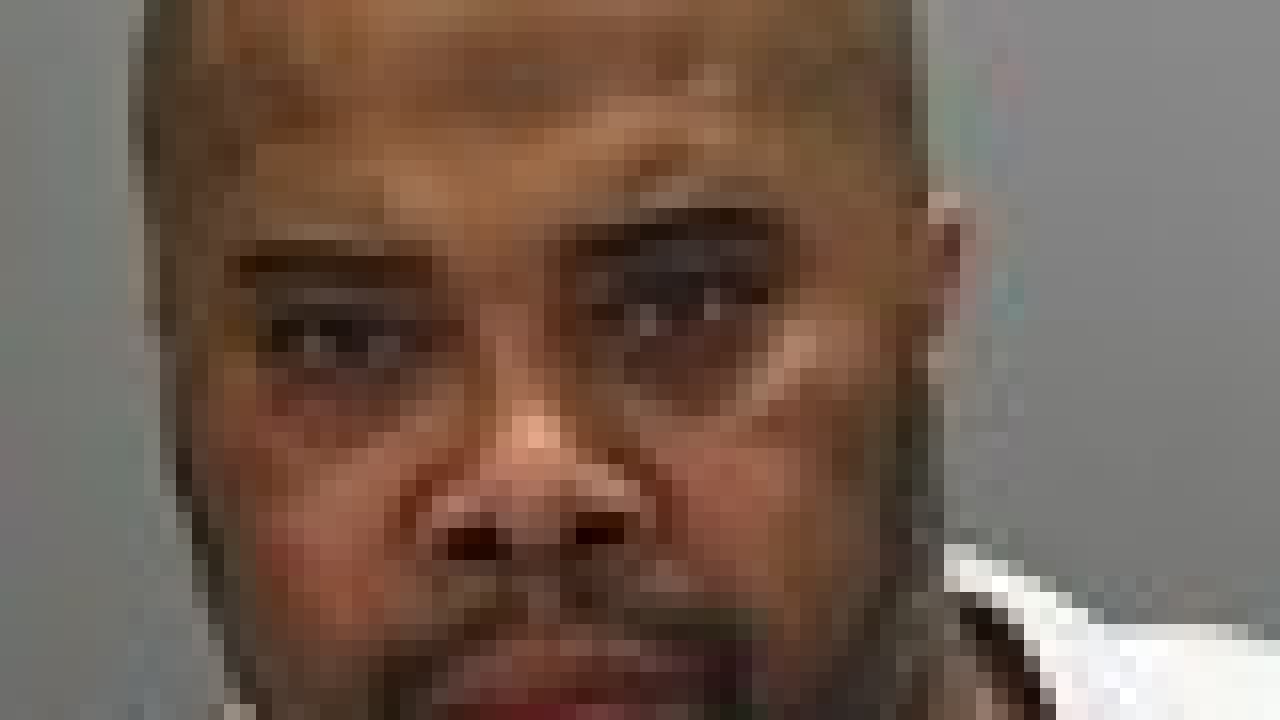 TAYLOR, Mich. (WXYZ) — Wayne county prosecutors have charged a Taylor father in connection to the non-fatal shooting of his 28-year-old son.

Fredrick Larry Williams, 52, has been charged with Assault with Intent to Do Great Bodily Harm, Felonious Assault, Careless Discharge of a Weapon and two counts of Felony Firearm, according to prosecutors.

On May 14 around 9:11 a.m., Taylor police officers responded to a home in the 25000 block of Myler Street in response to a possible shooting.

Upon arrival, the officers found two people outside, in front of the home. One of the people was suffering from an apparent gunshot wound, prosecutors say.

Medics arrived on the scene and took the victim to a local hospital for treatment of his injuries. It is alleged that after an argument with his son escalated into a physical altercation, Williams fired a handgun, striking his son, according to Wayne County prosecutors.

Williams is expected to be arraigned May 16 in 34th District Court in Romulus.