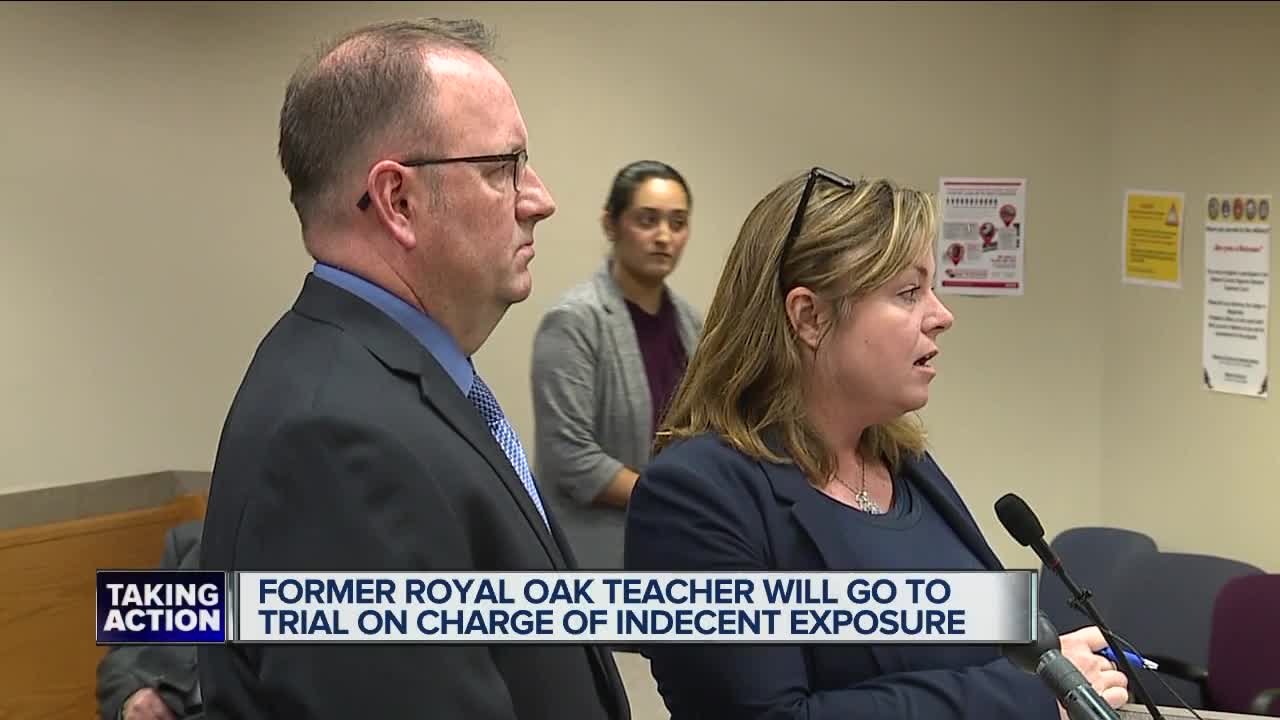 A former Royal Oak Middle School teacher has been arrested for indecent exposure at an LA Fitness in Troy, according to police. 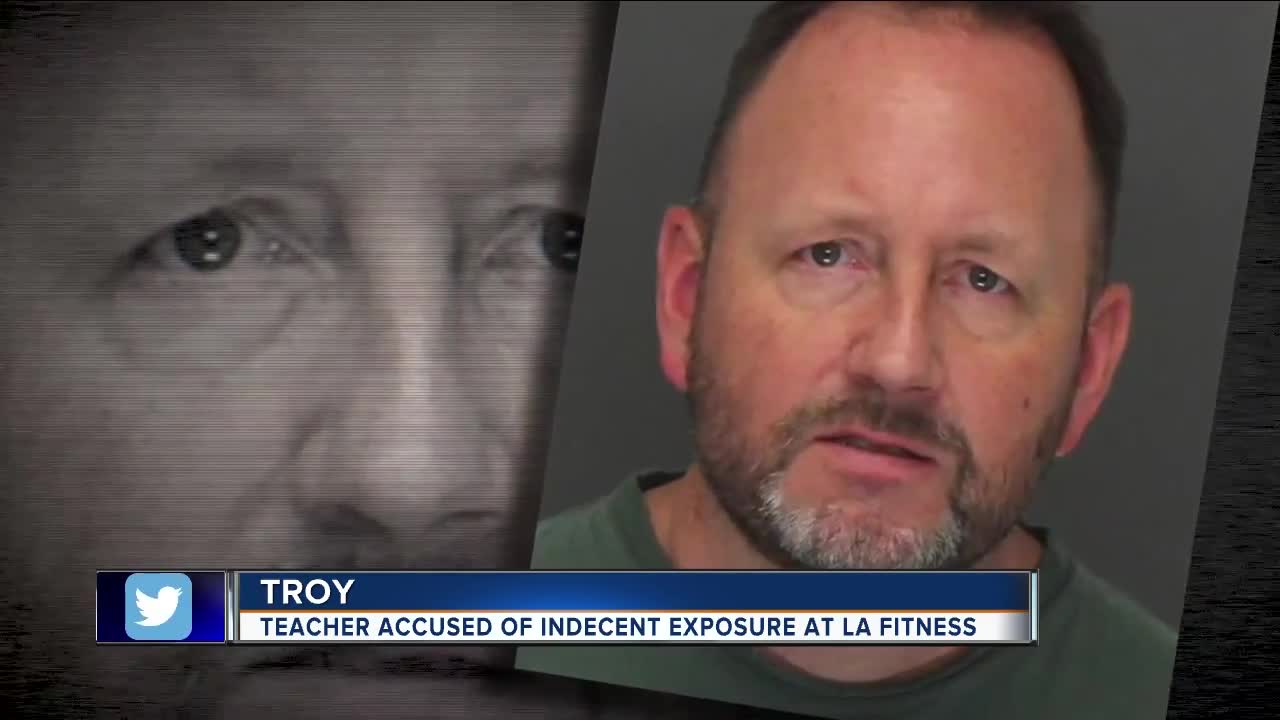 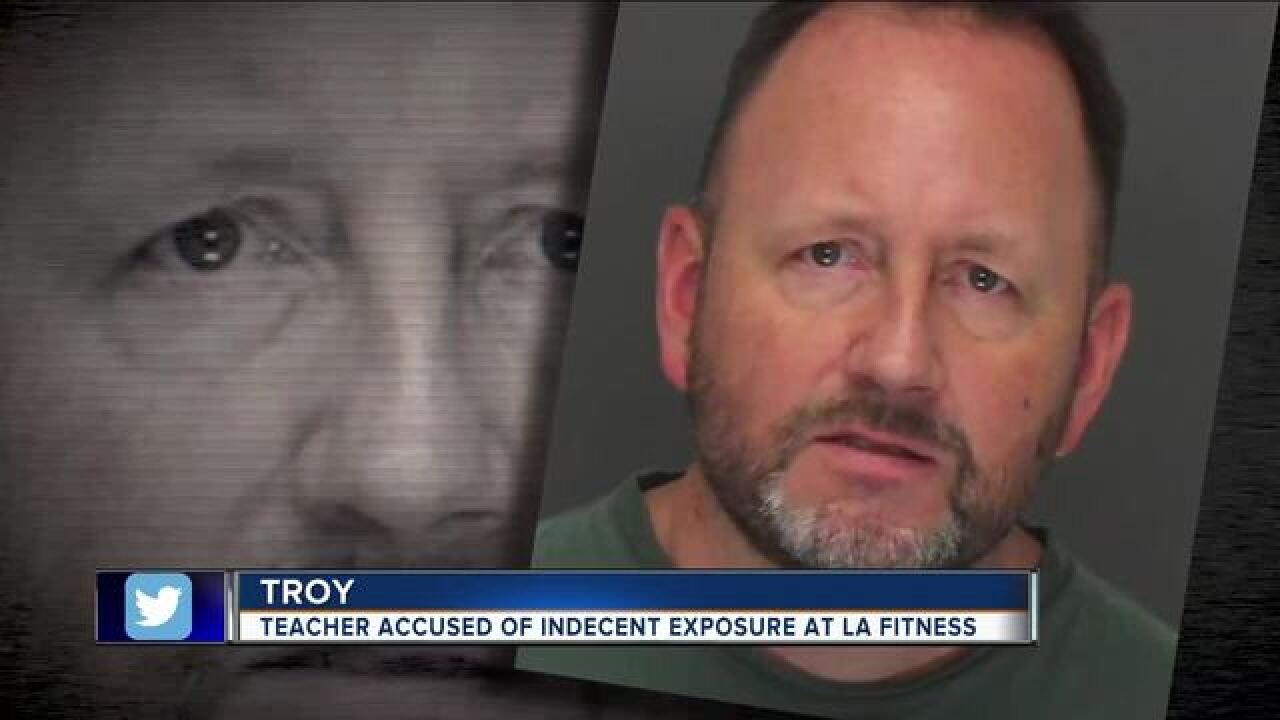 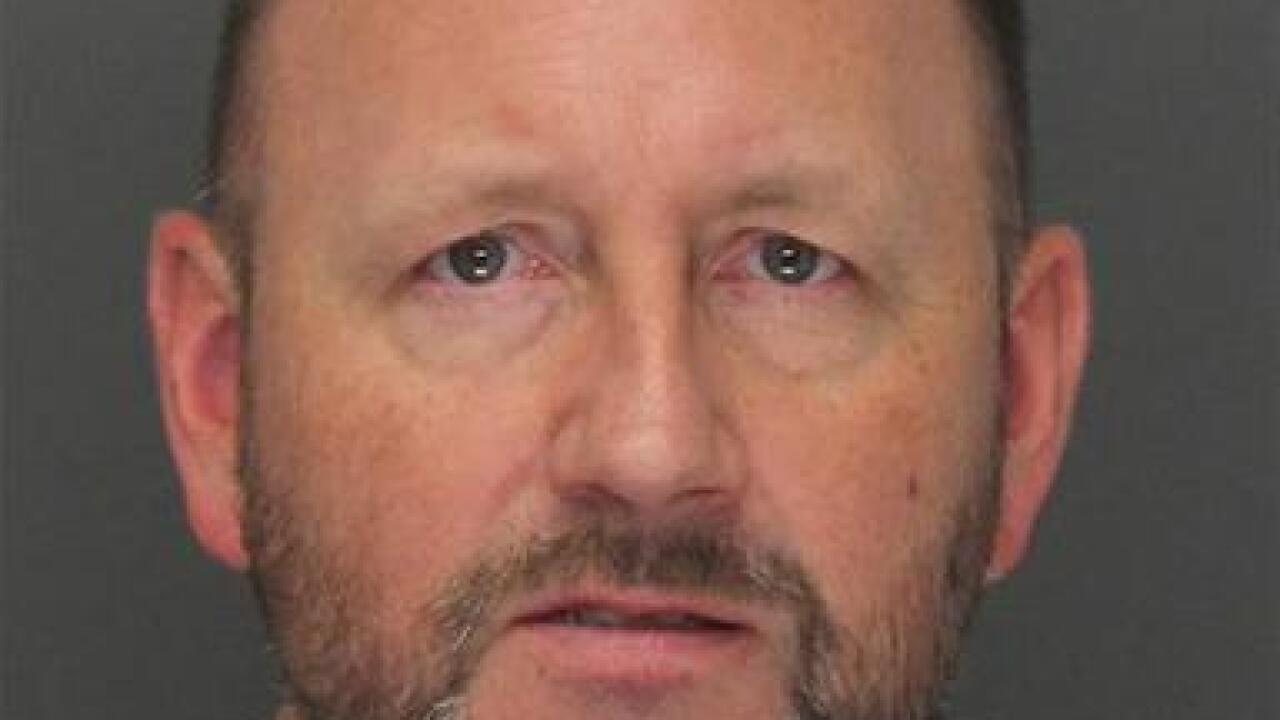 A former Royal Oak Middle School teacher has been arrested for indecent exposure at an LA Fitness in Troy, according to police.

Officials say 48-year-old Timothy Jankowiak, who lives in Berkley, has been charged with aggravated indecent exposure after exposing himself at the LA Fitness gym located on East Big Beaver in Troy.

The victim says this has happened to him before, but he was not able to identify the suspect at the time. A witness observed the confrontation.

At Royal Oak Schools, safety is our number one priority. We wanted to inform you that a former Royal Oak Middle School teacher and high school tennis coach was arrested and arraigned over the weekend on a charge of aggravated indecent exposure with an adult. He is now in jail.

Last April, the former teacher resigned from Royal Oak Schools while the district was investigating a parent report that the teacher had been inappropriately sending text messages to a student. Royal Oak Police and Child Protective Services were contacted during this investigation, and the teacher was immediately removed from the classroom and placed on administrative leave.

Again, safety is our number one priority at Royal Oak Schools, and we will not tolerate any inappropriate conduct, including through text messages or social media. All such reports will be investigated thoroughly.

Please do not hesitate to contact my office directly with any questions or concerns about this matter at (248) 435-8400, ext. 1228. As always, it is an honor serving as your superintendent.