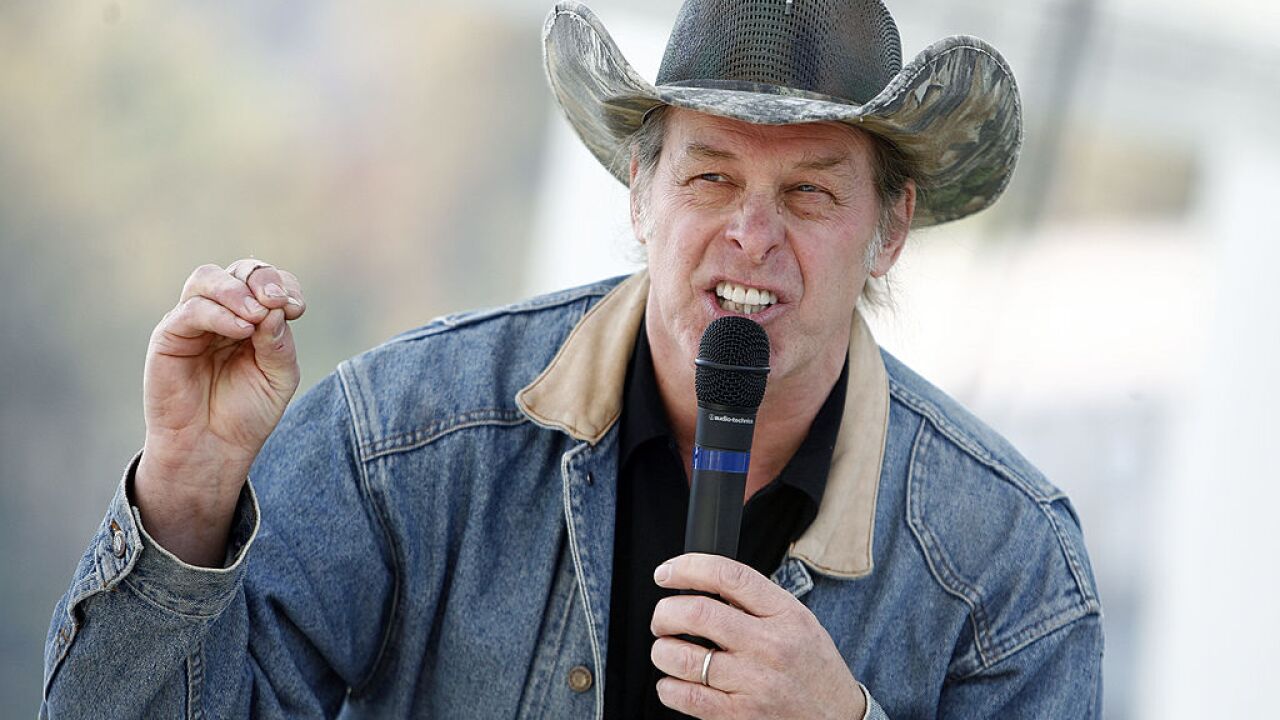 (WXYZ) — Detroit rocker Ted Nugent has never been one to hold back his political thoughts, and on a recent podcast, he said that what has happened to Michigan breaks his heart.

In "The Laura Ingraham Show Podcast," Nugent said, "You know Laura, Michigan was the arsenal of democracy. It was the epicenter of work ethic and pride of productivity when I was born in '48. But unfortunately it's turned into a suburb of San Francisco now politically and it just breaks my heart."

"Politically, those states don't even qualify as America anymore. It's just heartbreaking," he added.

"Real God country family Michiganiacs are heartbroke that more of us want the once great state of Michigan to turn into a California s***hole. Downright insane cultural suicide. Thanks for nothing a**holes," his Facebook post read.

He previously joined President Trump during a rally in 2016, and also called the survivors of the Parkland, Fla. mass shooting "liars" and "soulless" in an interview.