Teen arrested for allegedly breaking into cars in Canton 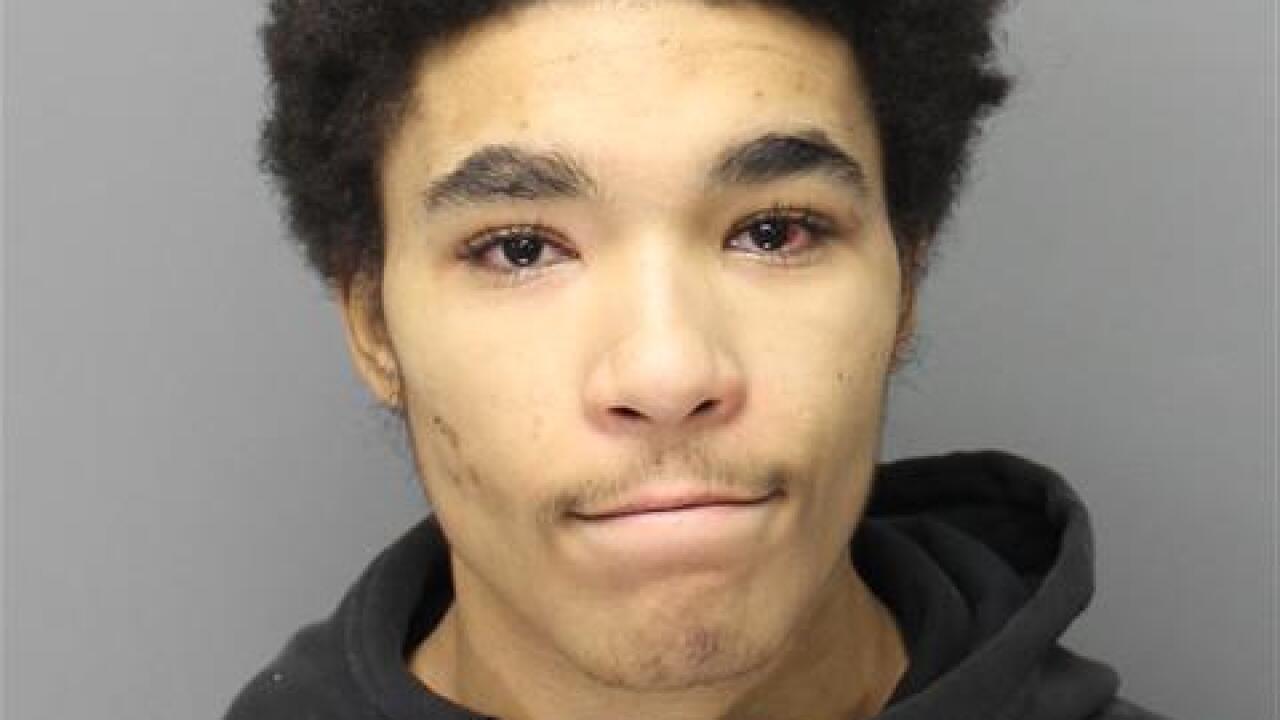 CANTON, Mich. (WXYZ) — A 19-year-old who was suspected of breaking into parked vehicles in Canton has been arrested.

Police were investigating a recent increase of thefts from vehicles in the Geddes and Beck Road area. A resident contacted police and said they saw suspicious behavior on their home security cameras.

Police searched the area which led to the arrest of Kevin William Chenavare-Lowery Jr., from Ypsilanti.

Officers also found a stolen vehicle parked in the area.

Chenavare-Lowery was arraigned on three charges, including: Receiving & Concealing a Stolen Motor Vehicle, a five-year felony and two charges of Larceny less than $200, a 93-day misdemeanor.