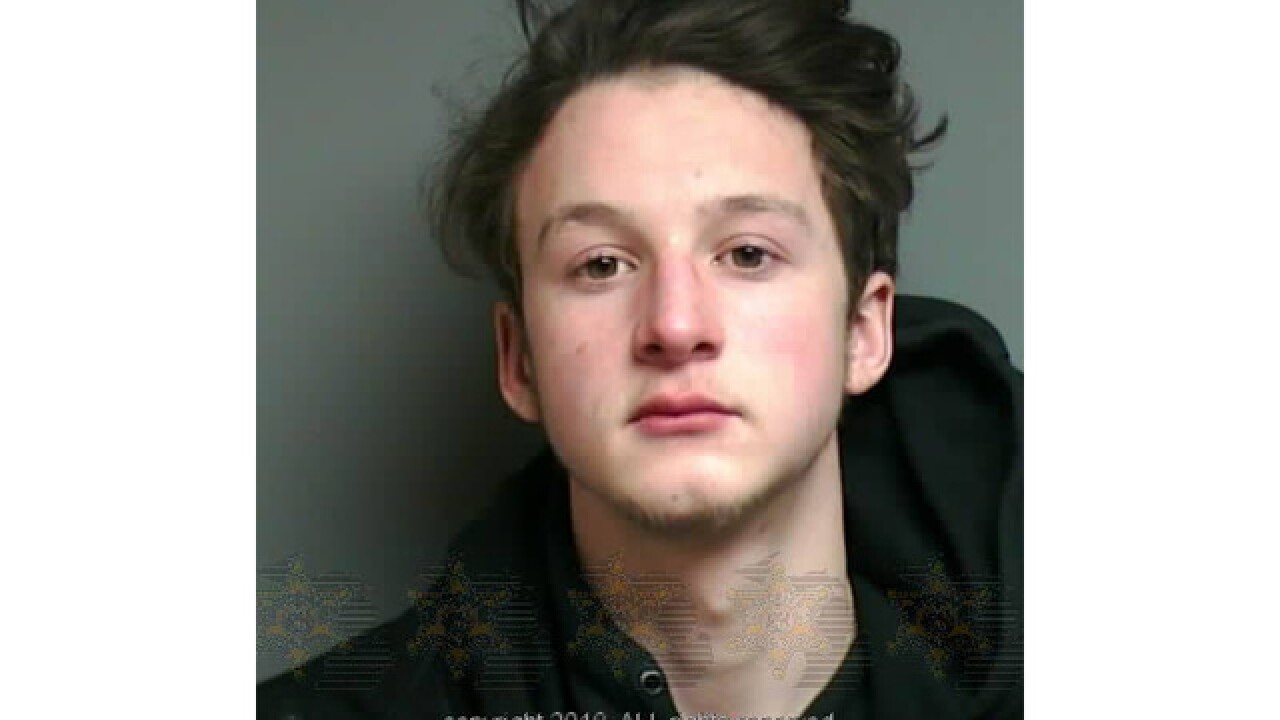 A metro Detroit 18-year-old who posted a threat on Instagram to Chippewa Valley High School earlier this year has been sentenced to one year in the Macomb County Jail.

Jacob Michael Graham was charged with one count of false report of terrorism. He pled guilty to that charge and another separate charge.

Graham allegedly posted a photo on Instagram of himself with a weapon and a threatening caption that made reference to school shootings.

According to the Macomb Daily, Graham was holding an AR-15 and posted the caption, "next school shooter."

When Chippewa Valley officials received word of the threat, they immediately removed him from class and he was arrested by police.

Clinton Township police told The Macomb Daily that he rented an AR-15 at a rifle range last week and the family doesn't own any weapons.