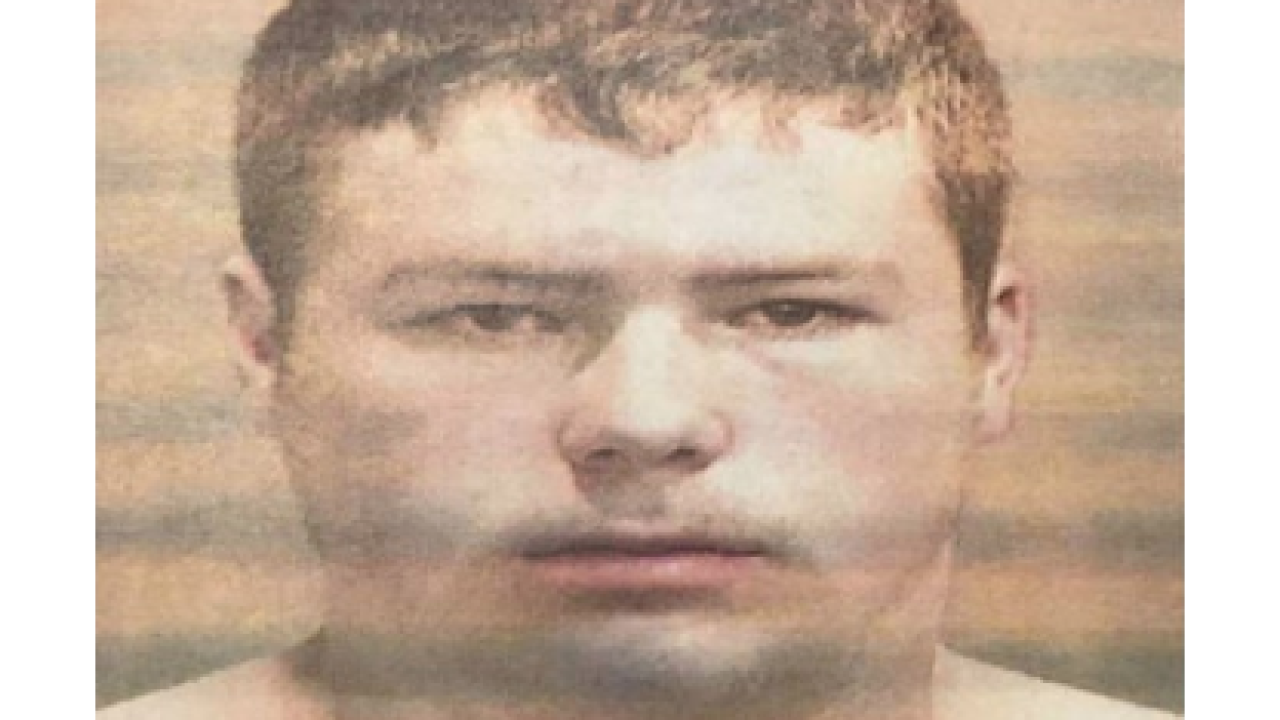 (WXYZ) — The oldest of the five teens accused in a deadly rock throwing case on I-75 will spend at least 15 more months behind bars.

Kyle Anger, who turns 20 this week, was sentenced Tuesday to 39 months in prison. He will get credit for the 740 days he has spent in jail since his arrest two years ago.

He pleaded guilty to second-degree murder.

A 6-pound rock went through the windshield of 32-year-old Kenneth White's car as he was driving, killing him, in October 2017.

Anger is is accused of planning the prank. He reportedly loaded up his pickup with rocks and threw the rock that killed White.

Four other teens charged in the case accepted plea agreements.