Teen sent to detention for not completing coursework makes plea to judge at hearing: 'Each day I try to be a better person'

The judge ordered Grace to remain in detention 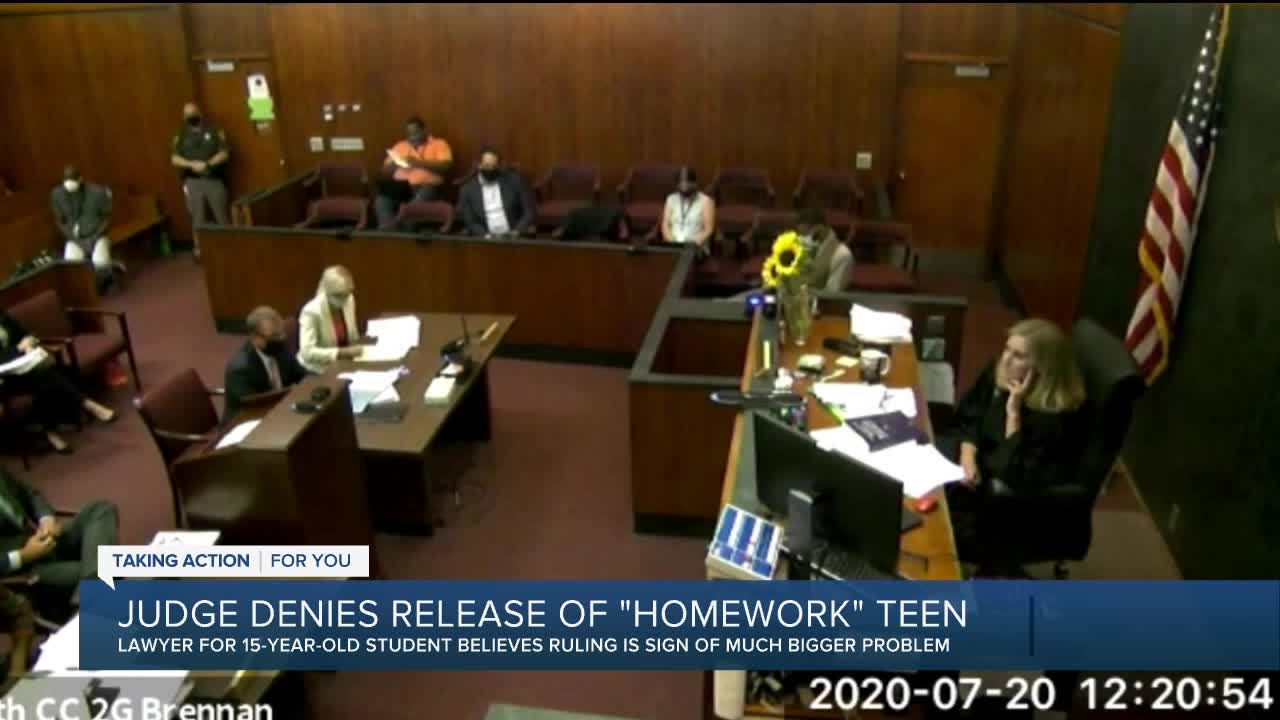 An Oakland County judge has denied a teen's release from detention. 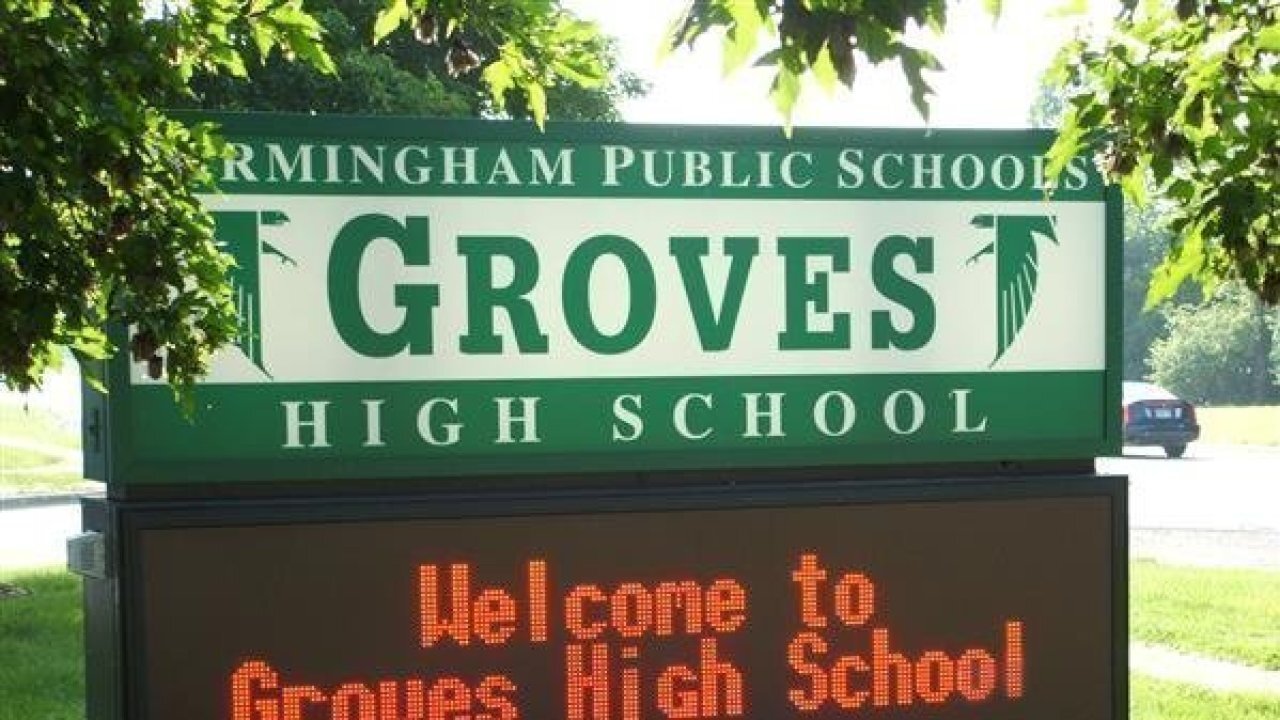 Judge Mary Ellen Brennan says she had to consider the actions that placed Grace on probation to begin with. Last fall, arguments between the teen and her mother turned violent. The judge says the mother was the victim and the daughter the aggressor.

“That is not the question in front of the court,” responds Defense Attorney Saima Khalil.

“That’s the question I’m asking you. How many times?” says Judge Brennan.

Fifteen-year-old Grace's story has gained national attention. She was placed in juvenile detention in June after violating probation by failing to complete online school assignments in May. The judge says the teen's mother repeatedly called a case worker for help.

During court proceedings Monday, The defense pointed out that a lot of students struggled with virtual classwork, but the judge says Grace's mom was the one who made repeated calls to the case worker saying her daughter refused to get out of bed and wouldn't do her school work and needed help.

"The probation violation had nothing to do with a violent act there is no tampering of a GPS tether," a defense lawyer stated.

That probation violation put the high school sophomore in juvenile detention during a pandemic.

Grace attends Birmingham Groves High School, where she receives support for ADHD. Grace's school shut down in March like everything else when Gov. Gretchen Whitmer issued a stay-home order.

When classwork was made available online, Grace's attorney says it wasn't required. There was no academic or classroom consequence. Judge Brennan said Grace's mother had repeatedly called the case worker for help.

"We must dismantle the school to prison pipeline," said Tylene Henry with Michigan Liberation Action Fund.

The action fund is asking for support, not punishment.

In the courtroom, Grace spoke before the judge.

"Each day I try to be a better person than I was the last," the teen said. "And I’ve been doing that since even before I was in this situation. And I’m getting behind in my actual schooling while here. The schooling here is beneath my level of education."

Judge Brennan insisted Grace should continue in the detention program, which offers therapy while her mother takes parenting classes.

"The goal is you and mom safe healthy and happy in the home, we disagree about what that looks like," The judge said. "To get to that goal... you think you’re ready, I think you’re not. I think you’re exactly where you’re supposed to be; you're blooming there."

There was another motion filed by the defense attorneys. They are expecting a written decision at some point. Grace's next court hearing is in September.