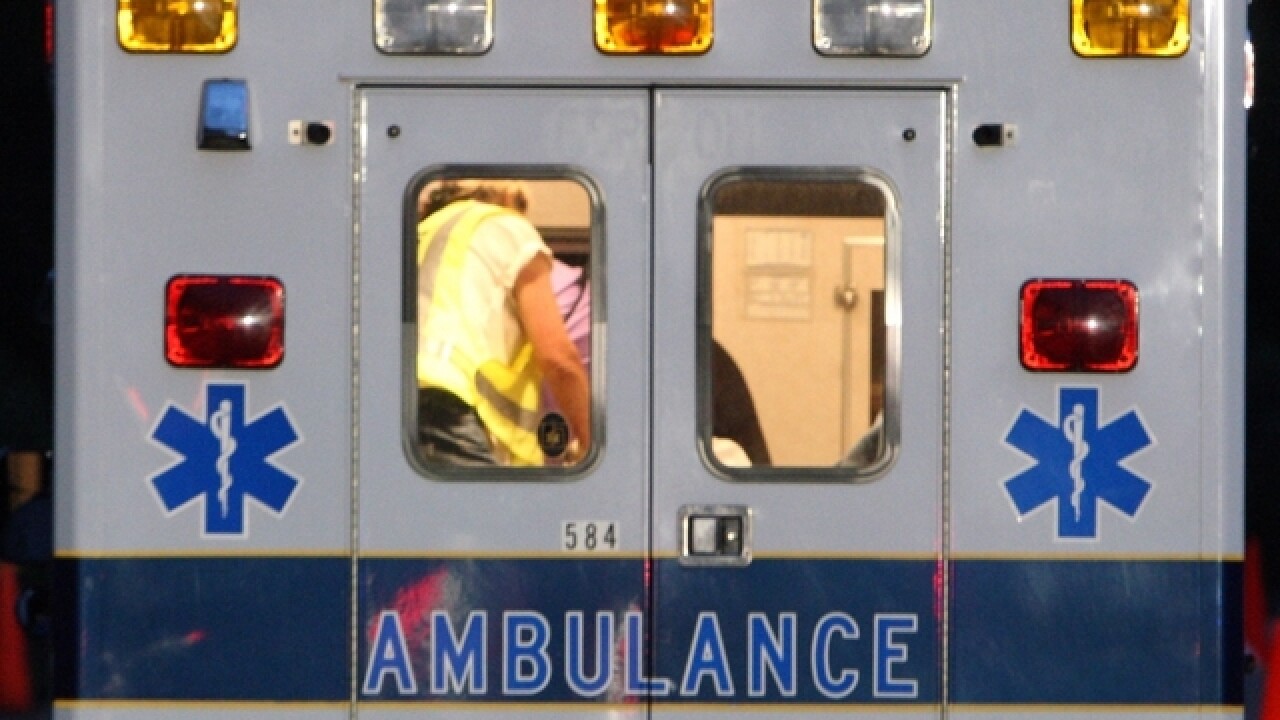 DETROIT — An 18-year-old is dead after he was robbed for his Cartier glasses at a Valero gas station on Detroit's east side Saturday evening.

The incident happened on the 11000 block of East Seven Mile Road.

According to a preliminary police investigation, the 18-year-old victim was initially transported to a local hospital and listed in temporary serious condition. He later died from his injuries.

Police say the suspect who shot the teen jumped into the rear driver's seat of a vehicle occupied by three other men after the shooting.

The suspect is described as a black male between the ages of 20 and 25. He's about 175 pounds and slim build. The suspect was last seen wearing a gray hooded sweatshirt, gray sweatpants and white shoes. He was armed with a handgun and fled the scene in a red Chevy Cobalt. The vehicle was last seen heading westbound on East Seven Mile Road from East Outer Drive.

If you have information on this fatal shooting, please contact the Detroit Police Department.