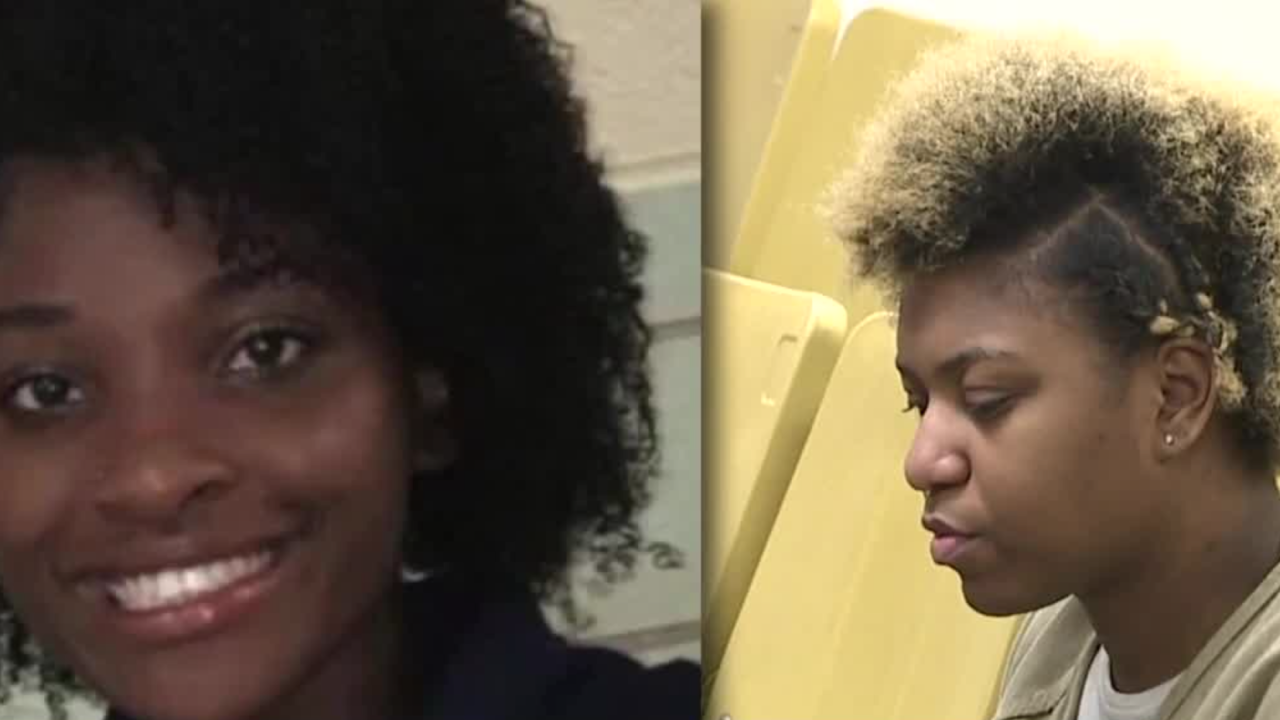 (WXYZ) — Tanaya Lewis, the teen who pleaded no contest to stabbing and kill her classmate at Warren Fitzgerald High School in 2018, will be sentenced on Wednesday.

Lewis, 19, pleaded no contest to first-degree murder on Aug. 12 and will be sentenced as a juvenile. She faces up to 30 years in prison.

Lewis and 16-year-old Danyna Gibson were both in her 2nd period class. During a transition into a group project, Teacher Sara Sonnenfeld testified she suddenly saw Danyna run across the room.

"I see Tanaya continuing to run after her. Smiling," says Sonnefeld emotionally.

That's when she says she saw an object in Tanaya's hand that looked like scissors or a knife. Teacher Sara Sonnefeld said in a preliminary exam she grabbed the teen from the back and pushed her out of the classroom into the hallway, struggling to keep Tanaya out of the classroom.

“Is she saying anything at this time?" asked the prosecuting attorney.

In court today his face wasn’t shown but the teen testified that Tanaya texted him just before the stabbing. Then she called him about 20 minutes after she allegedly killed Dayana.

Evan testified that he asked her why she did it and Tanaya just said 'I'm sorry.

The Dean of Discipline testified that he didn’t know Tenaya Lewis well, because she had never received formal disciplinary action for any reason while attending the school.

He also said the entire staff had just received special training 2 weeks prior to this attack, that prepared them for a day they hoped wouldn't come.