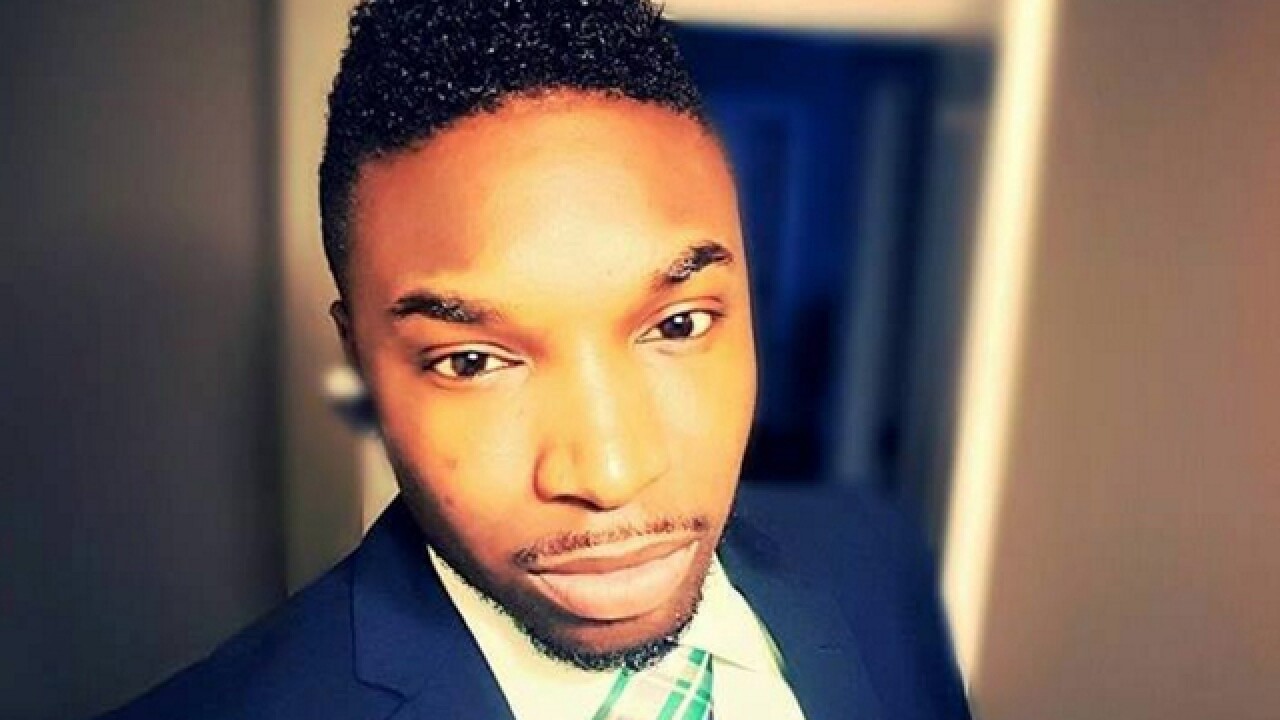 Tevin Eugene Crosby's inspirational posts on Facebook -- "2016 will be the best year ever" -- represented his drive for success.

Chavis Crosby, told the Orlando Sentinel that his brother was ambitious and hard-working. "Whatever goal he had in mind, he worked hard. Whether alone or on a team, he worked on that goal."

Tevin Crosby, 25, was director of operations for a Michigan marketing firm. He recently visited his family in Statesville, North Carolina, to watch several nieces and nephews graduate. Then he traveled to Orlando after passing along some brotherly advice about business and setting goals. He loved to travel for work and fun, Chavis Crosby said.

"He was definitely a good person and a good brother to me," he said.