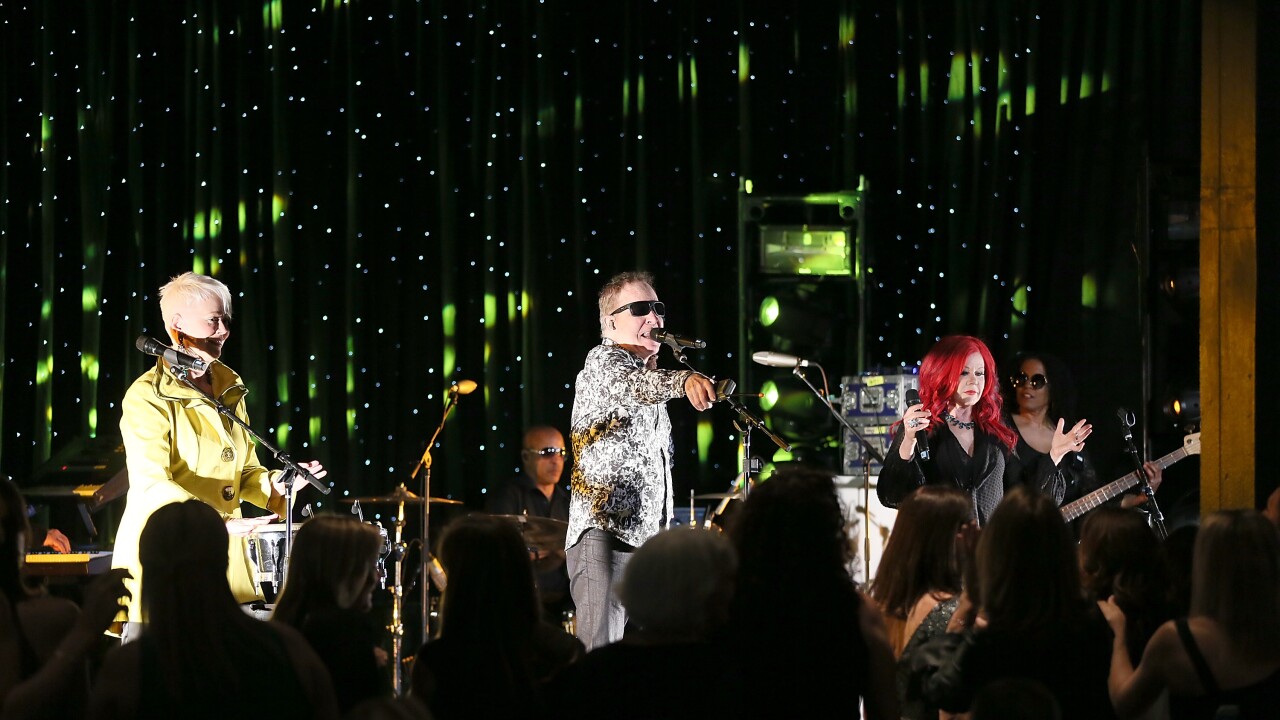 (WXYZ) — Rock band The B-52s are celebrating their 40th anniversary with a worldwide tour.

The band will be performing at Meadow Brook Amphitheatre on Saturday, September 14 at 7 p.m. Guests include OMD and Berlin.

Tickets start at $29.50 and go on sale Friday, April 12 at 10 a.m. and can be purchased at 313 Presents, Live Nation and Ticketmaster. The parking fee is also included in the ticket price.

The 40+ city tour kicks off May 4 in Florida and finishes in New York City on Sept. 24.

“Who knew that when we played our first house dance party in Athens, Georgia in 1976 that we would be still be rocking the house in 2019!” says vocalist Kate Pierson in a release. Adds fellow vocalist Cindy Wilson, “Visiting over 10 countries to perform for our fans around the globe makes us so incredibly happy. Let’s rock!”

Front man Fred Schneider gives fair warning, “Woo-hoo! Europe and then all over North America! Dust off those go-go boots and shine your dancing shoes because the B-52s are coming!”