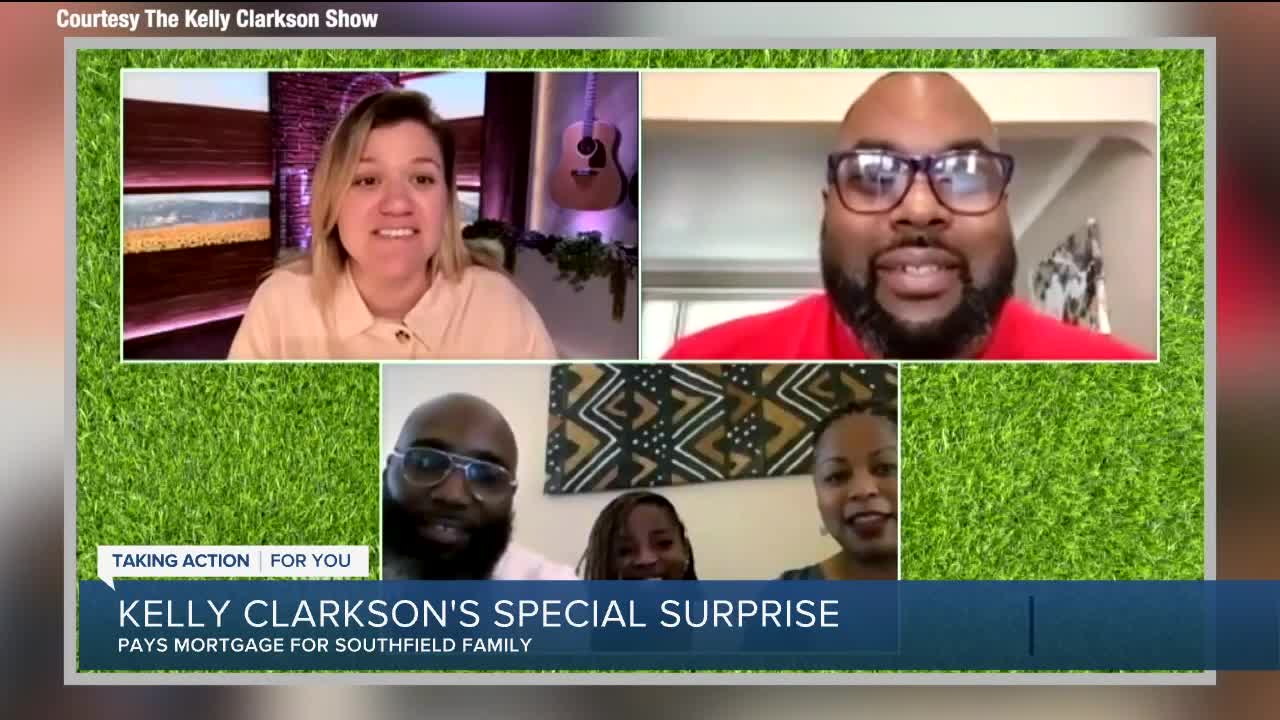 If you were watching the Kelly Clarkson Show earlier today - you saw a family in Southfield get a life-changing surprise. 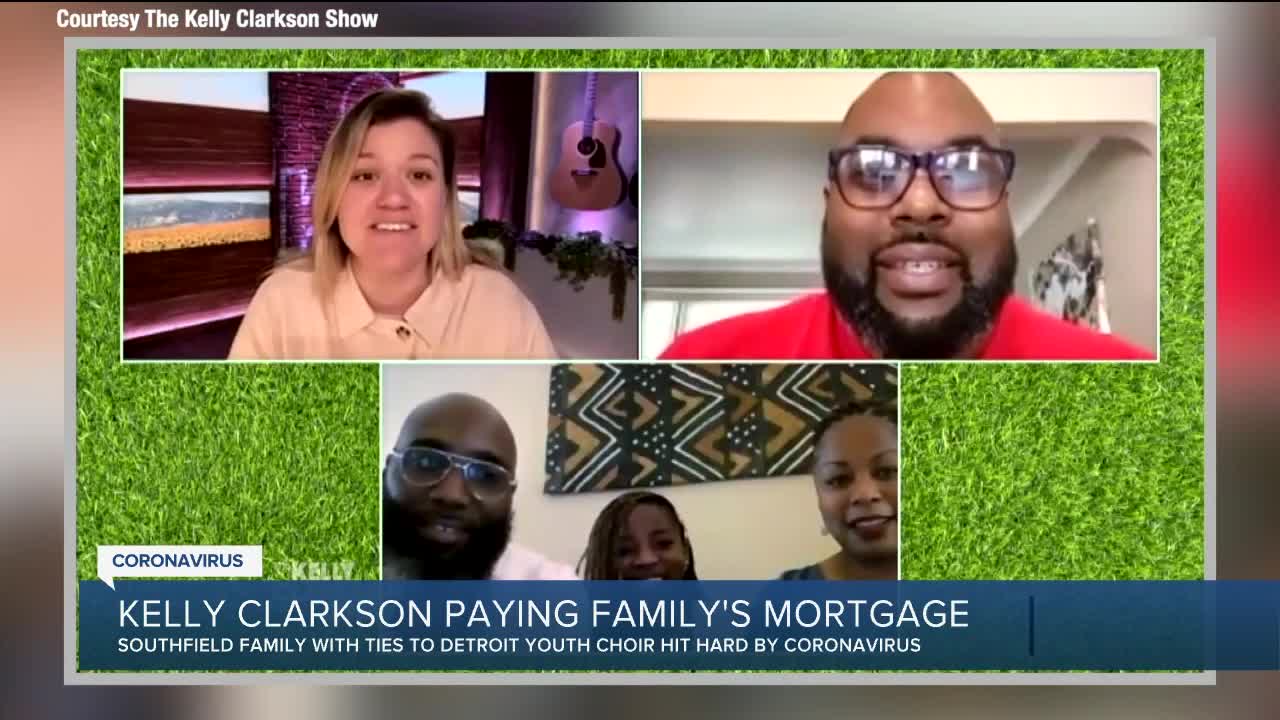 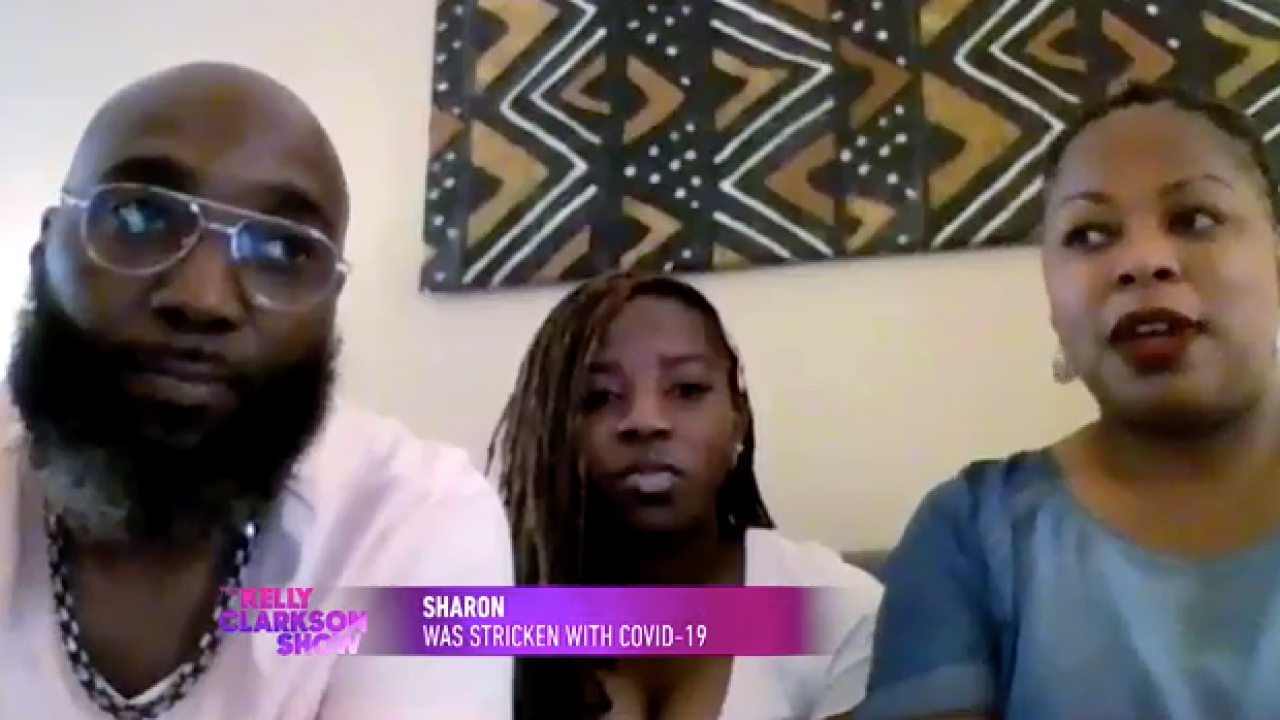 SOUTHFIELD, Mich. (WXYZ) — If you were watching the Kelly Clarkson Show earlier today - you saw a family in Southfield get a life-changing surprise. Their two daughters are in the Detroit Youth Choir, something Kelly Clarkson is a big fan of. When she heard the girl’s parents are going through financial hardships because they both contracted COVID-19, she decided to help them out. What they thought was an interview with Kelly Clarkson on her show -- which is amazing in itself -- turned out to be much-needed relief.

“That’s why we are going to be covering your mortgage for the rest of 2020,” announced Kelly Clarkson.

The Hailey family is still reeling from the surprise.

Kelly has had the Detroit Youth Choir on the show before and has remained in contact with them. And when she heard that one of the families had been hit hard by coronavirus -- she wanted to help.

Both Sharon and Aloysius contracted the virus, forcing their daughters to take care of them. Azariah spoke out about that on the show.

“I had to help out and step up a bit, she said. But while their health was on the mend, the family’s finances were being hit hard during the ordeal because they couldn’t work.“We weren’t expecting anything, we just wanted to do the interview because we were asked to,” said Aloysius Hailey.

Every day this week, The Kelly Clarkson Show has picked a new family to pay off the remainder of their mortgage for 2020.

Now that the Hailey family is getting some relief -- they have this message of gratitude.

“There are still people out there that still care about you as a human being and I thank God for Kelly Clarkson and her show and production.”