'The Office' is leaving Netflix in 2021, NBC Universal says 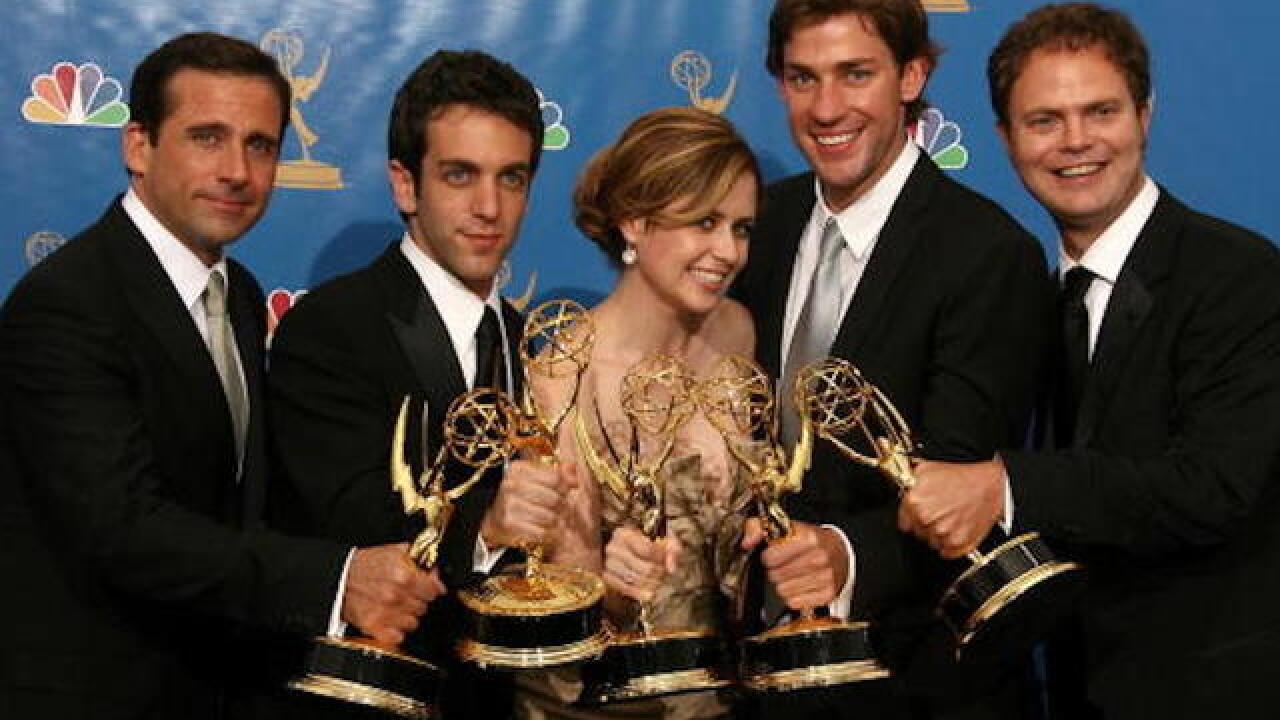 (WXYZ) — One of Netflix's most popular shows, "The Office," will leave the streaming platform in 2021 and be available exclusively on the soon-to-be NBC Universal streaming service, the company said in a press release.

According to NBC Universal, the deal will be for five years, and all nine seasons will be available.

“‘The Office’ has become a staple of pop-culture and is a rare gem whose relevance continues to grow at a time when fans have more entertainment choices than ever before,” said Bonnie Hammer, Chairman of NBCUniversal Direct-to-Consumer and Digital Enterprises. “We can’t wait to welcome the gang from Dunder Mifflin to NBCUniversal’s new streaming service."

According to Vox, "The Office" was the most-viewed show on Netflix last season. It was streamed for over 52 billion minutes.

“’The Office’ is one of our most prized series, and we are thrilled it has found an exciting new home where generation after generation will continue to discover and rediscover Michael Scott’s most cringe-worthy moments, Jim and Pam’s will-they-or-won’t-they, and the incredible quirky ensemble that makes each episode a masterclass in comedy,” said Pearlena Igbokwe, President, Universal Television.