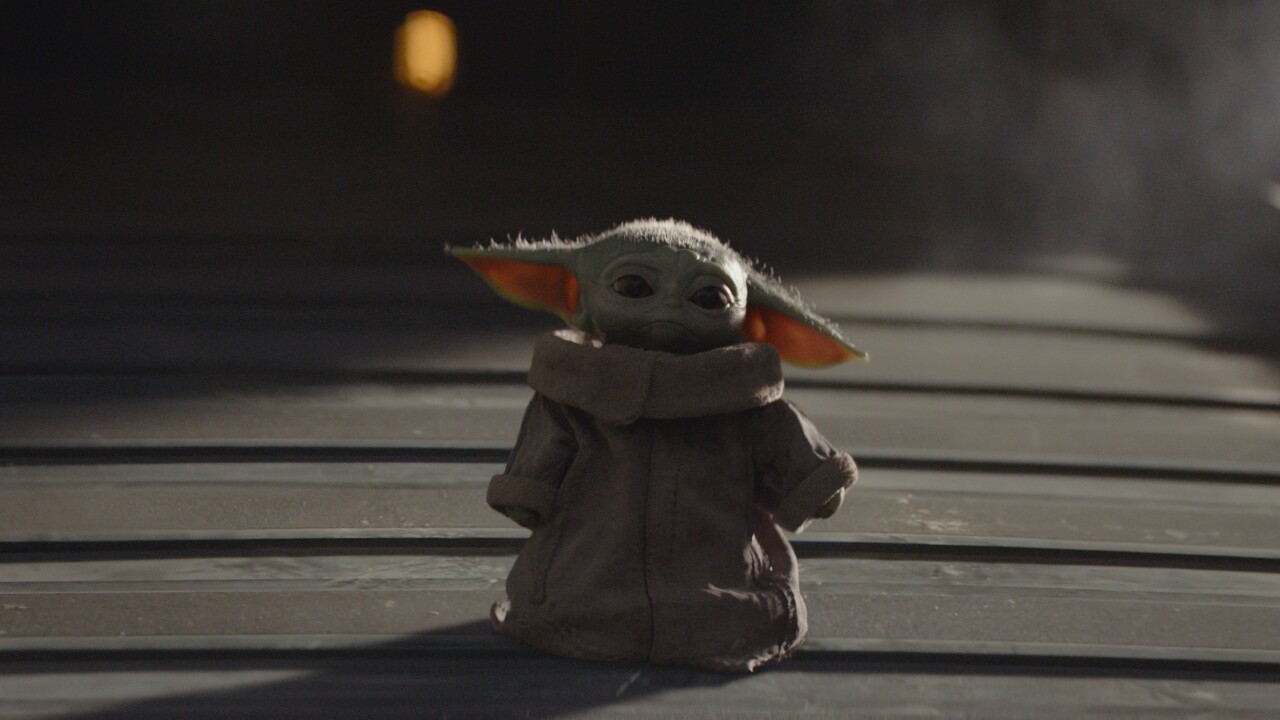 (WXYZ) — "The Child," also known as Baby Yoda, has taken the internet by storm over the past few weeks after appearing on the Disney+ show "The Mandalorian."

The show's creator, Jon Favreau, reportedly wanted to keep Baby Yoda a secret which meant no merchandise was available when the show launched.

Now though, many companies, including Disney, are cashing in on the Baby Yoda love. Below are some of the best gifts you can buy.

There are three t-shirts on Sar Wars' Amazon page featuring The Child, all of which are available now and cost $22.99.

The Amazon page also has several figurines of Baby Yoda, all of which are expected to be released in May 2020. They include a posable action figure, 2.2-inch figurines and more.

The Mandalorian and The Child jigsaw puzzle

On the Star Wars Amazon page, there is also a 500-piece jigsaw puzzle eaturing The Mandalorian holding The Child. It will be released on Dec. 30 and cost $10.00

This 7.5-inch tall "The Child" toy from Hasbro will include character sounds when you squeeze him. It costs $24.99 but won't ship until mid-May 2020.

Popsocket, which helps you hold your phone on the back, has three different Baby Yoda designs available now. They are The Child, The Child Cup where he drinks bone broth, and The Child Pod where he's in his pod.

Each costs $15 and is available now.