These are the top 10 destinations to travel to in 2019, according to Kayak 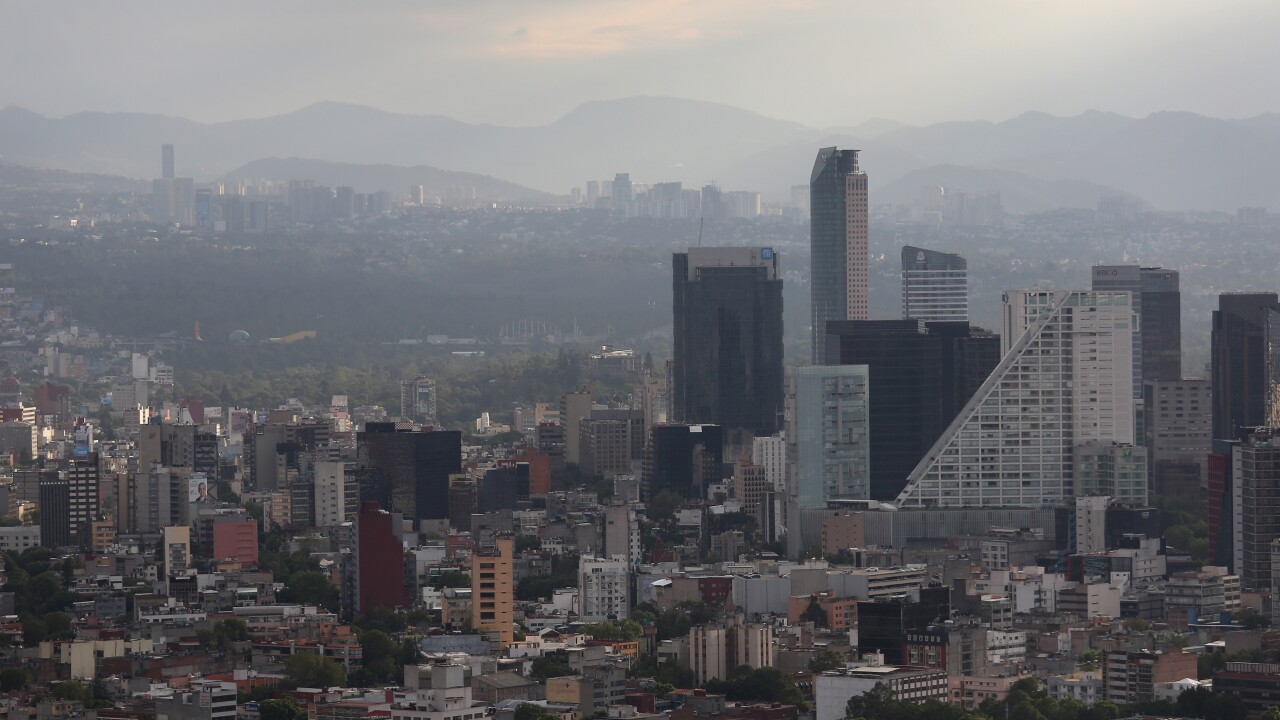 (WXYZ) — Many people made a new year's resolution to travel more, and travel website Kayak has listed the top 10 travel destinations for 2019 as part of its 2019 travel hacker guide.

"Munich is more than just Oktoberfest and Bavarian culture (though, those are cool too)," Kayak writes. "It's quickly becoming Germany's hottest destination for art."

Kayak mentions that there have been several galleries to open up in the city with a population of 1.45 million. The website says cheapest flights will be in January, February and November, with the most expensive in June and July. Hotels are cheapest in March, April, November and December.

Maui, Hawaii is great for the beach, relaxation and hiking, according to Kayak. It comes in at No. 9 on the list with a 35 percent increase in Kayak searches.

"The gastropub trend popularized on the mainland is finally making its mark on Maui's food scene," they write. "Check out Shearwater Tavern, who will celebrate it's 3rd anniversary this year, for innovative pub food with a focus on shared dishes."

The Italian capital comes in at No. 8 on Kayak's list, with a 39 percent increase in Kayak searches. It's great for history, sightseeing, culture, dining and nightlife.

Another European capital comes in on the Kayak list, with a 41 percent increase in Kayak searches for Paris. With a population of 2.2 million, Paris is great for sightseeing, dining, culture, shopping and history.

"You'll want to spend a day in Montmartre, visiting the old hangouts of famous artists and writers," Kayak writes. "But for a memorable meal, head to Boy on Rue Notre Dame de Lorette. This epic brunch spot sees a line snake down the block on weekends."

The cheapest flights are expected to be between January and April and September through November, while cheap hotels can be found in January, February, August and November.

The fourth European destination on this list is Lisbon, great for shopping, sightseeing, history and nightlife. It saw a 42 percent increase in Kayak searches.

Kayak says to bring good shoes as the city is built on a series of hills, and to walk around the city to see some "epic street art," while also checking out a hidden speakeasy.

With a 43 percent increase in Kayak searches, this city with 1.495 million people came in at No. 5 on the list, great for family-friendly traveling, sightseeing and culture.

"Things are happening in Guadalajara," the website writes, mentioning having Mexico's top book fair and the first Mexican city to get an Ikea. "But the local culture is what you're really after -- spend your time in the Lafayette section of the city to experience some of its top bookstores, galleries, bars and cafes."

Flights are relatively cheap from the U.S. compared to the European cities, with median airfare staying below $300 in every month except March, June - August and December. Hotels are all expected to say below $100 a night throughout the entire year.

For those of you looking to escape the cold this winter, The Bahamas come in at No. 4 on Kayak's list with a 45 percent increase in searches. The website says airlines are opening new routes to the island destination.

"While you can't miss the stand-bys of pink sand beaches and swimming with dolphins, be sure to visit one of Nassau's farmers' markets (like at Doongalik) for some local flavor," they write.

Flights are expected to cost between $400 and $500 for most of the year, while the cheapest hotels can be found in August - November, still being over $300 per night.

Vietnam continues to be a growing travel destination, and Ho Chi Minh is no exception. With a population of 8.445 million, the city is great for dining, culture and sightseeing, but plan to have local currency on hand.

"Vietnam's coffee culture is something to truly sink into. Find your caffeine-fueled oasis at the Du Mien Garden Coffee shop. Hidden behind an unassuming concrete wall, you can sit by cooling pools and waterfalls as you sip on your cup of java," they write.

Bali has seen a massive increase in searches on Kayak, up 65 percent. The website is reminding people to pack a sarong, for men and women, as you need to cover your legs when visiting local temples.

"As travelers take notice, top of the line clubs, resorts and restaurants are making their mark on the island. Try out Padi Fine Dining, a new restaurant in Ubud that offers a 7-course tasting menu and has a flair for vegetarian dishes," the website writes.

Median airfare is expensive to Bali, with the cheapest median airfare just under $700 in November, and peak median airfare more than $1,100 in June, July and December. The median hotel rate for Bali stays below $200 for the entire year.

The Mexican capital comes in at No. 1 on Kayak's list of trending destinations with a 73 percent increase in searches. Mexico City was named the design capital of the world in 2018, and the website says artists and entrepreneurs are transforming the entire city with several different places.

The median airfare price hovers between $300 and $400 for most of the year, with the median hotel rate staying below $150 for the entire year.

To read more on all of these destinations, visit kayak.com.