These events will honor 9/11 victims, first responders across metro Detroit 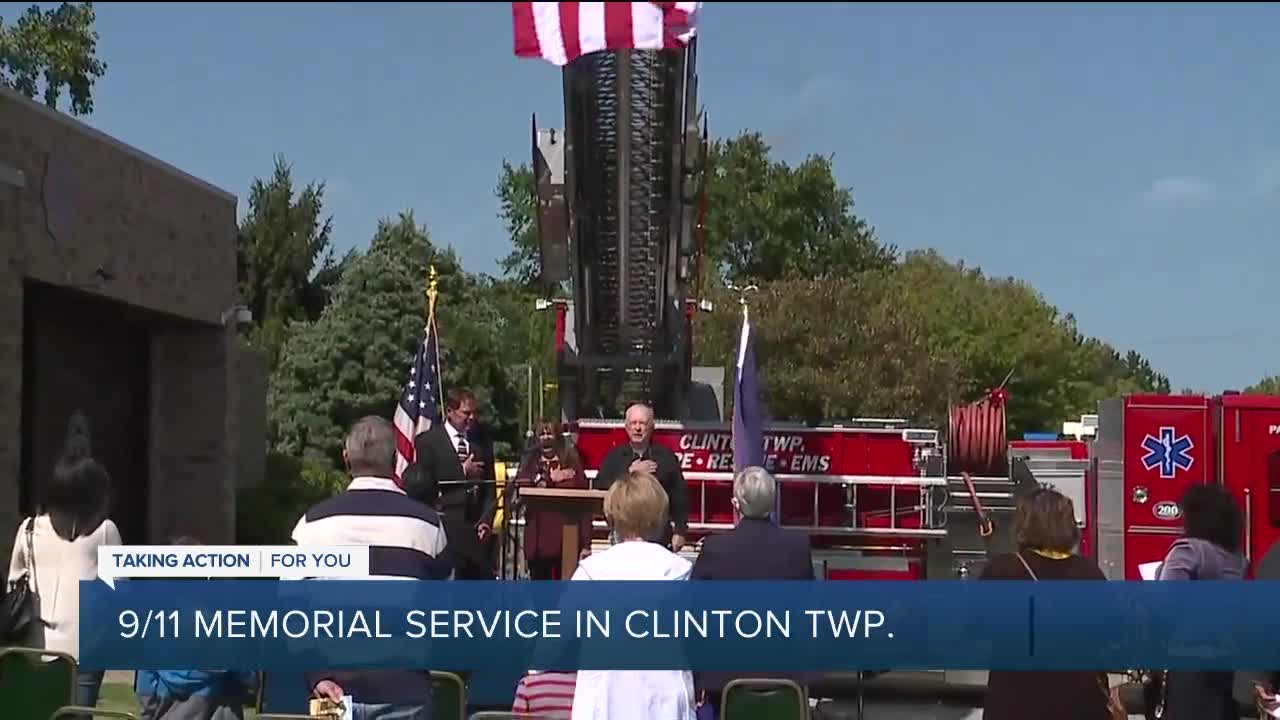 Across metro Detroit the 19th anniversary of the 9/11 attacks was marked. 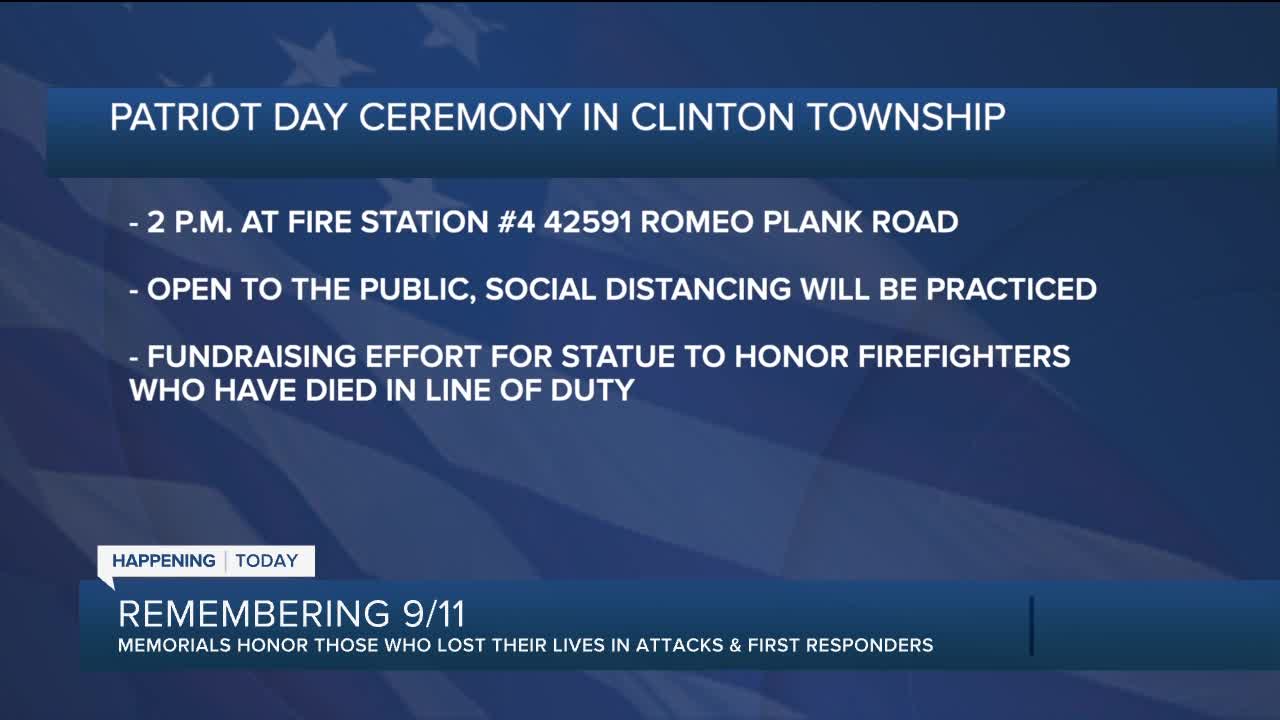 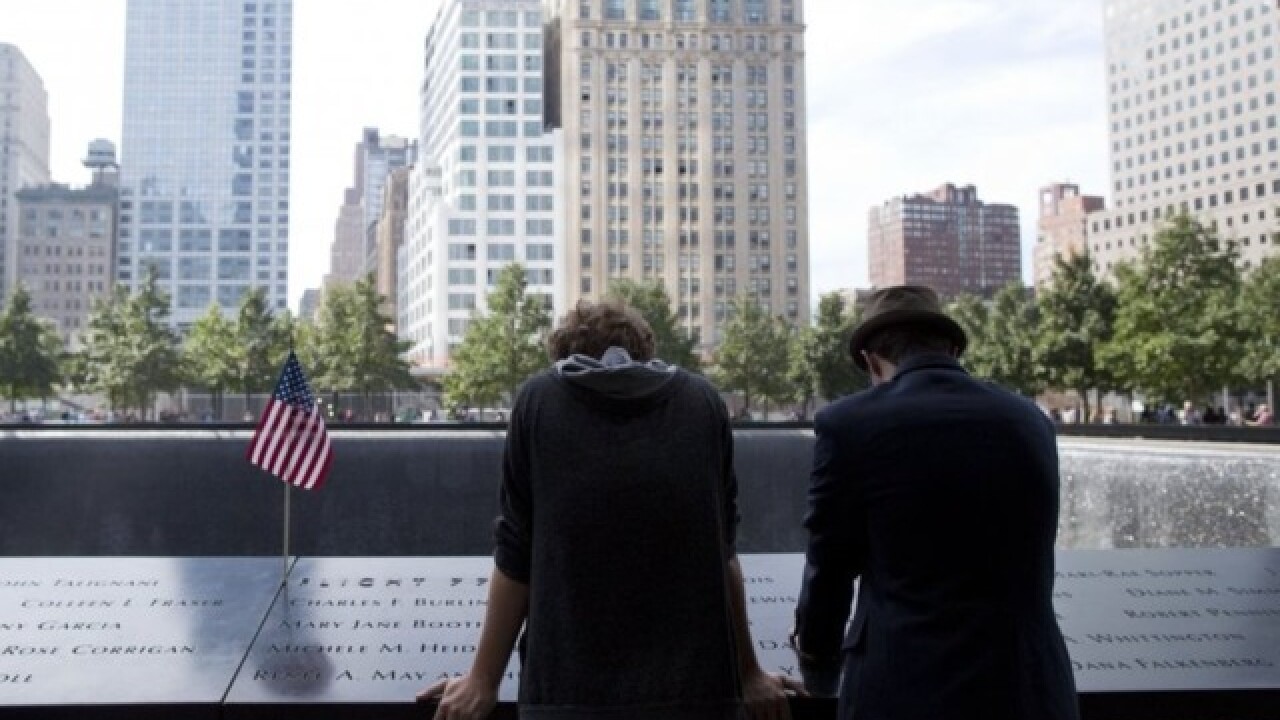 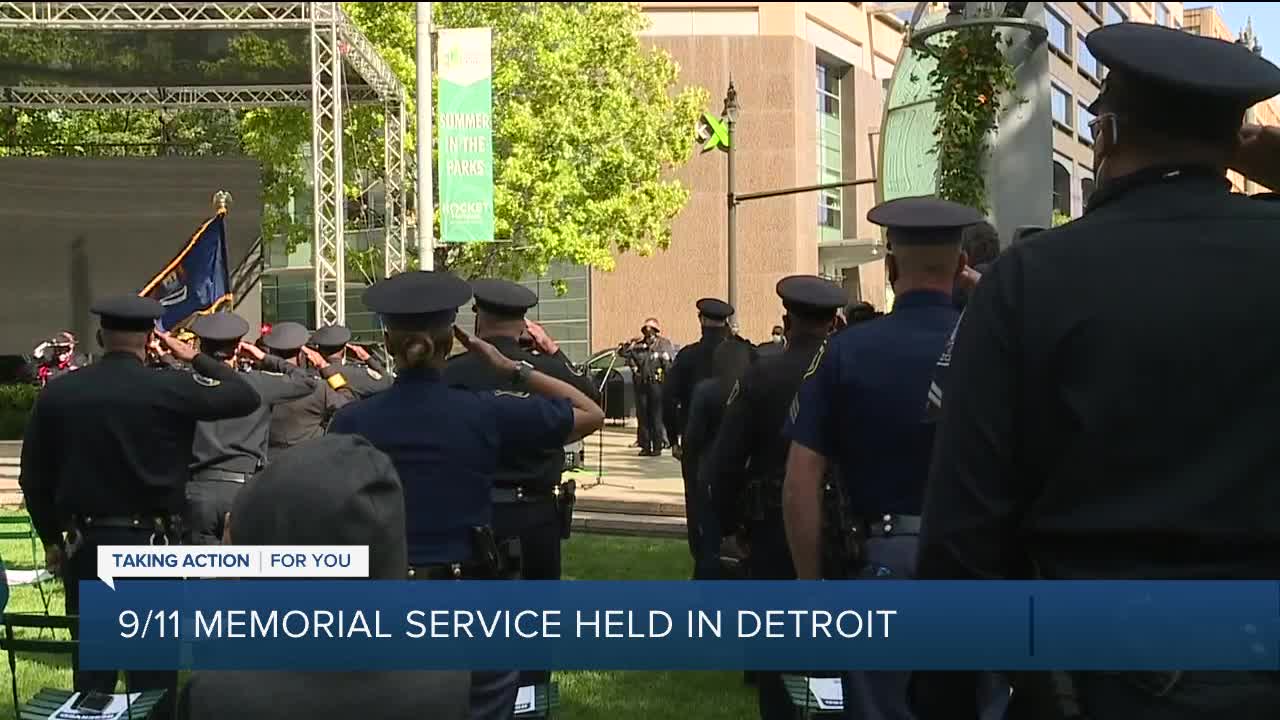 PONTIAC, Mich. (WXYZ) — It’s a somber day across the country, as we mark 19 years since the deadliest terror attack our nation has ever seen.

There will be events held across metro Detroit Friday to honor the victims of 9/11 and our country's first responders.

The annual September 11 ceremony will happen at the Michigan Fallen Heroes Memorial at 2 p.m. in Pontiac. This memorial is dedicated to police officers and firefighters around the state who have died in the line of duty.

There are already 855 names of fallen heroes there. On Friday, nine new names will be added.

Attendance for the memorial is capped at 100 guests, and spots are reserved for survivors and family of the newly added heroes.

Oakland County Sheriff Michael Bouchard and Detroit Police Chief James Craig will be in attendance to pay their respects.

In Port Huron, the planned 9/11 ceremony has been canceled due to the pandemic. Instead Port Huron Police volunteers will stand in silence at the international flag plaza from 8 until 11.

And in Clinton Township, Patriot Day — first declared by then president George W. Bush in 2002 — will be observed at fire station #4 on Romeo Plank road. It’s open to the public and social distancing will be practiced.

The event will also honor the Clinton Township Fire Department’s 75th anniversary and promote a fundraising effort to erect a statue in honor of firefighters who have died in the line of duty.

Former President Barack Obama expanded Patriot Day in 2016 to include a national day of service and remembrance, so if you can’t make it to these events or you’re not comfortable attending, there are ways you can honor first responders and victims of 9/11 on your own.

If you’re interested in watching the 2 p.m. event in Pontiac, it will be live streamed on the Michigan Fallen Heroes Memorial Youtube channel and Facebook page.