Things to keep in mind when donating to Australian wildfire relief efforts, according to the BBB 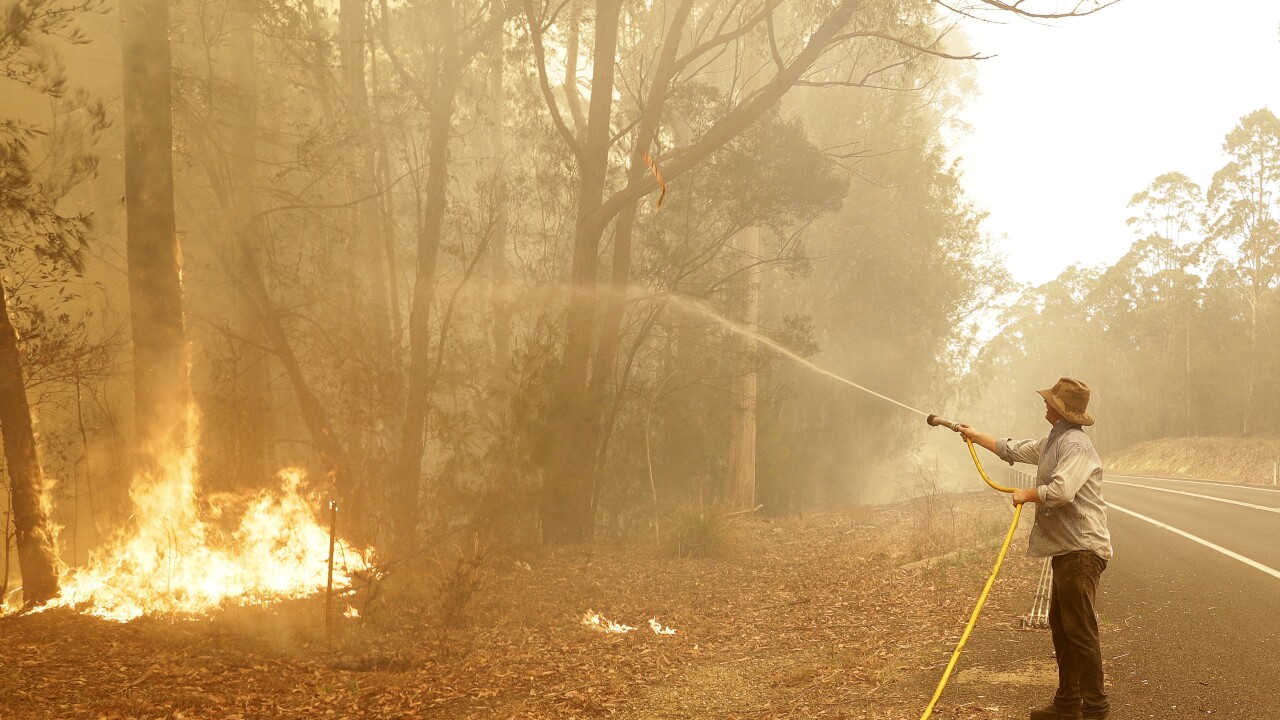 (WXYZ) — The deadly wildfires in Australia have gained national attention, with people from all over showing support and expressing their desire to help the country recuperate. With these efforts, the Better Business Bureau (BBB) and the BBB Wise Giving Alliance are offering advice to the public on what to be cautious of when donating.

First, it's important to investigate before giving a crowdfunding donation, the BBB says.

"In the wake of a major disaster like the Australian fires, thousands of crowdfunding postings quickly appear, which can include scams or poorly conceived fundraising projects," the BBB says. "Plus, not all crowdfunding sites operate alike."

So to protect yourself, check to see who is behind the crowdfunding appeal. The BBB says to "consider whether that person or group might legitimately represent the named charitable cause."

If the posting claims to be passing funds to a specific charity or charities, the BBB suggests just making a direct donation to that organization, rather than relying on a third party.

If a post has a vague description of how the donation funds will be used, the BBB stresses to use caution. "Thoughtful requests for funding will identify genuine disaster needs and response abilities and communicate clearly about intended donation uses and plans for funding distributions," the BBB says.

Also, don't assume the poster has a direct connection to a victim or victims just because a photo is used. Some crowdfunding pages use pictures of victims without permission from families.

Note that your contribution may not be tax deductible, the BBB says.

"If a crowdfunding posting or a charitable appeal is claiming to be helping a specific named individual or family, donors in the U.S. generally cannot take a federal income tax deduction, even if the individual or family is in need," according to the BBB.

However, if your donation is to a charitable organization that's helping individuals, then tax deductions are generally accepted. For more information on that, view IRS Publication 526.

"Keep in mind, however, if the charity is not located in the U.S., in most cases a gift would not be deductible even though a charity is receiving the contribution," the BBB adds.

If you want to support local firefighters, visit an official Australian government link, such as the NSW Rural Fire Service. The BBB also warns to be cautious of funding requests from people or groups claiming to raise money for Australian firefighters without an official connection to them.