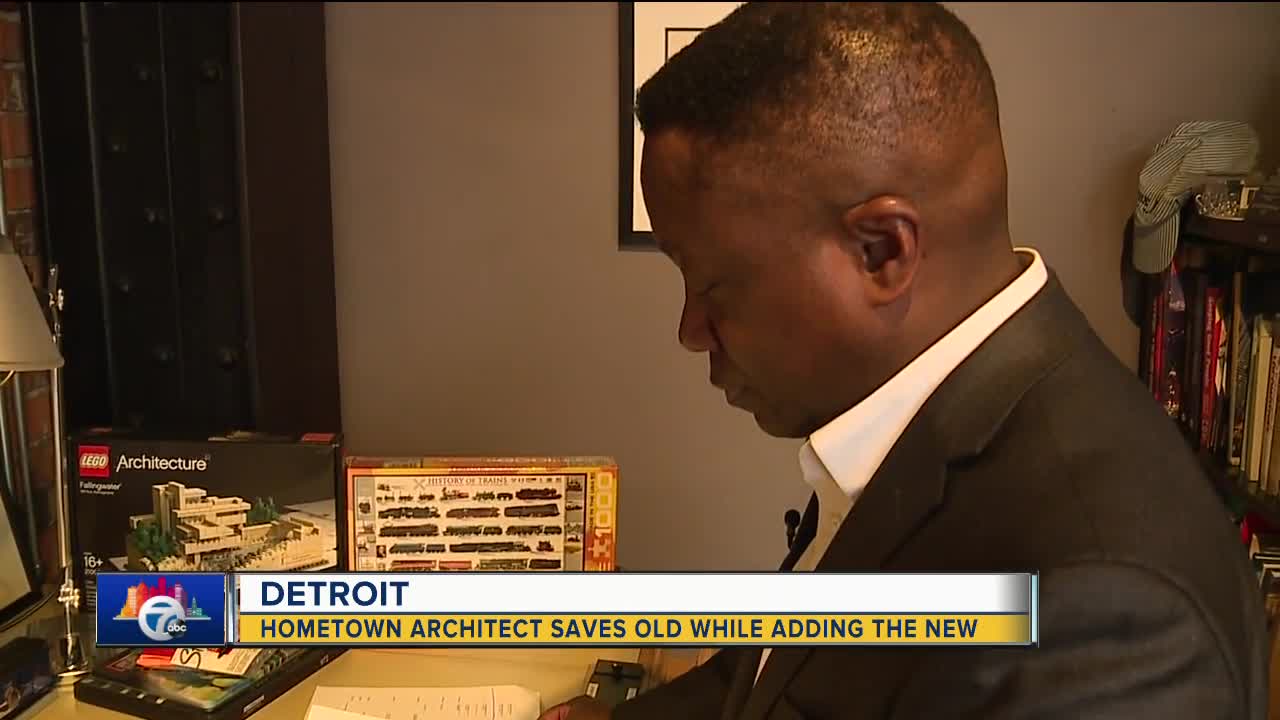 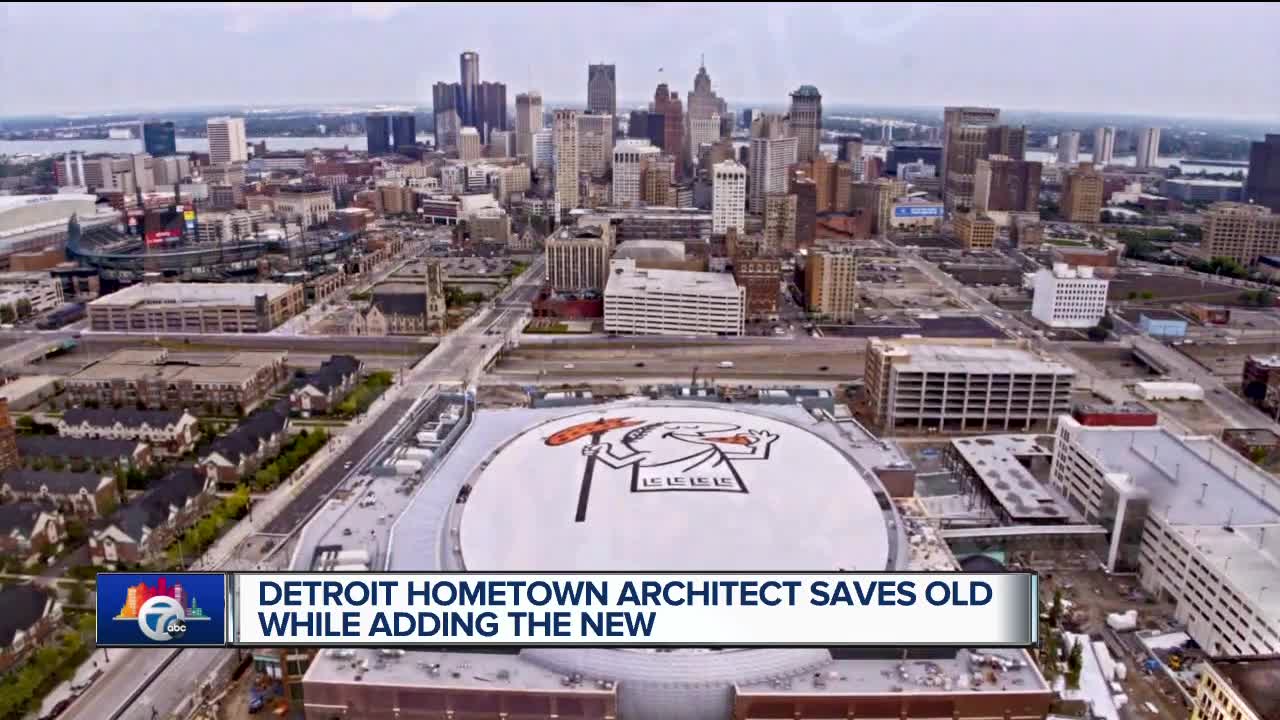 DETROIT (WXYZ) — “I know Detroit like the back of my hand,” said architect Rainy Hamilton Jr.

Rainy Hamilton Jr. is the president of the architecture firm Hamilton Anderson and a lifelong Detroiter.

“We lived right off Tireman border line of Dearborn. The canopy trees, manicured front lawns, diverse community. We were the first African American family to move in on that block,” said Hamilton Jr.

Hamilton Jr. grew up on Roselawn, attended Detroit Public Schools and then headed to University of Detroit Mercy, School of Architecture.

Though he could go anywhere, he established his career in Motown.

“You know, I read the other day that there’s 2 percent of African Americans that are architects within the entire U.S. You’re in that category, what does that mean for yourself to be in that category?” asked WXYZ Reporter Alan Campbell.

“It’s a cool job! It’s a cool career! So, I would encourage others to follow and to take this on as a profession,” added Hamilton Jr.

He bought a building in Harmonie Park and established his firm, just a block away from Comerica Park and Ford Field.

Hamilton has seen best and the worst of Detroit changes.

“The bottom was heartbreaking to see how far we had gone,” said Hamilton Jr.

“We have three or four decades of disinvestment. We haven’t done anything,” adds Hamilton Jr.

“You want to go in and you want to compliment it, but contrast it,” said Hamilton Jr.

“We want to rebuild our city one house, one block, one neighborhood at a time and that’s what we’ve been doing,” added Hamilton Jr.

The goal is to bring more people to the city.

He even has his own personal project – an abandoned restaurant in his building.

“The plan is to bring back a restaurant here so that when you’re downtown for a game or the theatres, you’ve got a place to go before or after dinner,” said Hamilton Jr.

“Where does Hamilton see Detroit’s progress in 10 years?” asked Campbell.

Hamilton is very optimistic for Detroit!

“Think about our city as a human body. You’ve got to fix the brain and the heart first and the lungs. Get that torso in order, then you can deal with extremities,” said Hamilton Jr.

He sees a positive future for Detroit.

“It’s a great opportunity for investment. Still lots to be done,” said Hamilton Jr. “If you’re an entrepreneur, come open your business here.”

He is making his mark in his community.

“It’s a dream come true. It’s my life ambition so we’re really pleased that we’ve been able to touch so much of Detroit, that our fingerprints are everywhere,” said Hamilton Jr.