This Grosse Pointe Woods restaurant has the most 'Instagrammable eats' 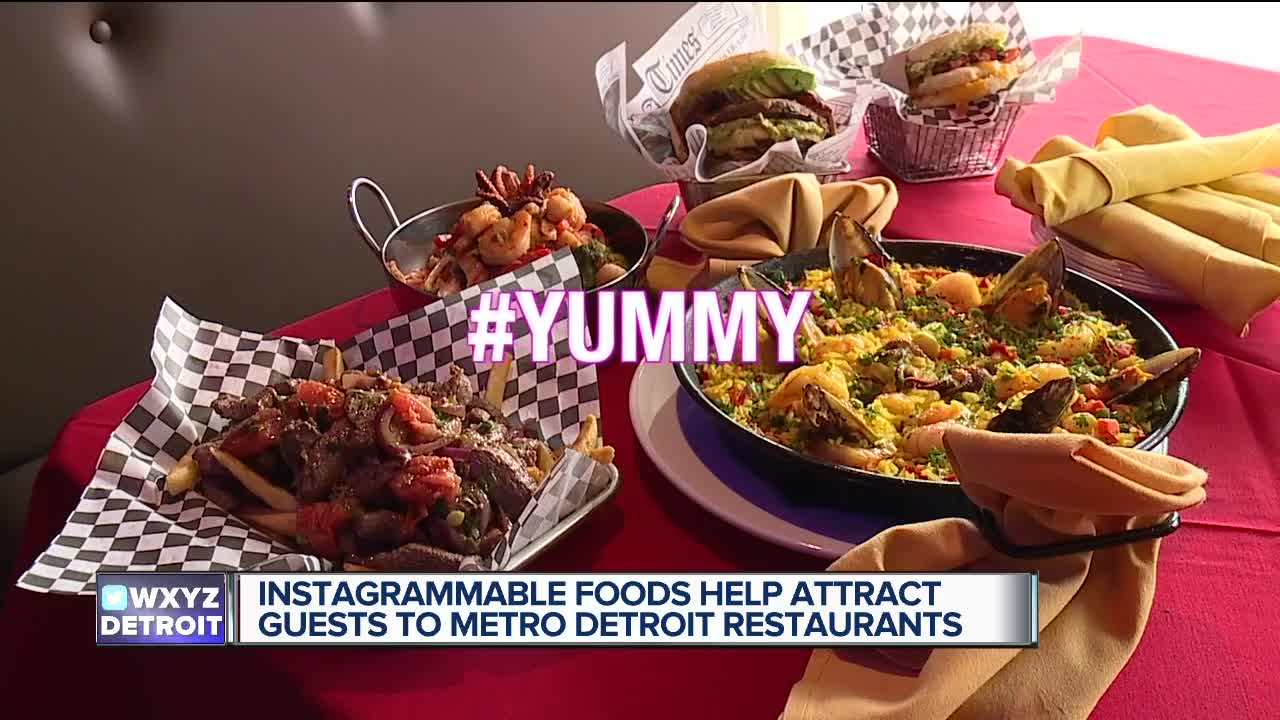 Let’s call this “Instagramable eats.” Restaurants rely on different ways to get diners through their doors. Now, social media has been playing a big role in attracting foodies. 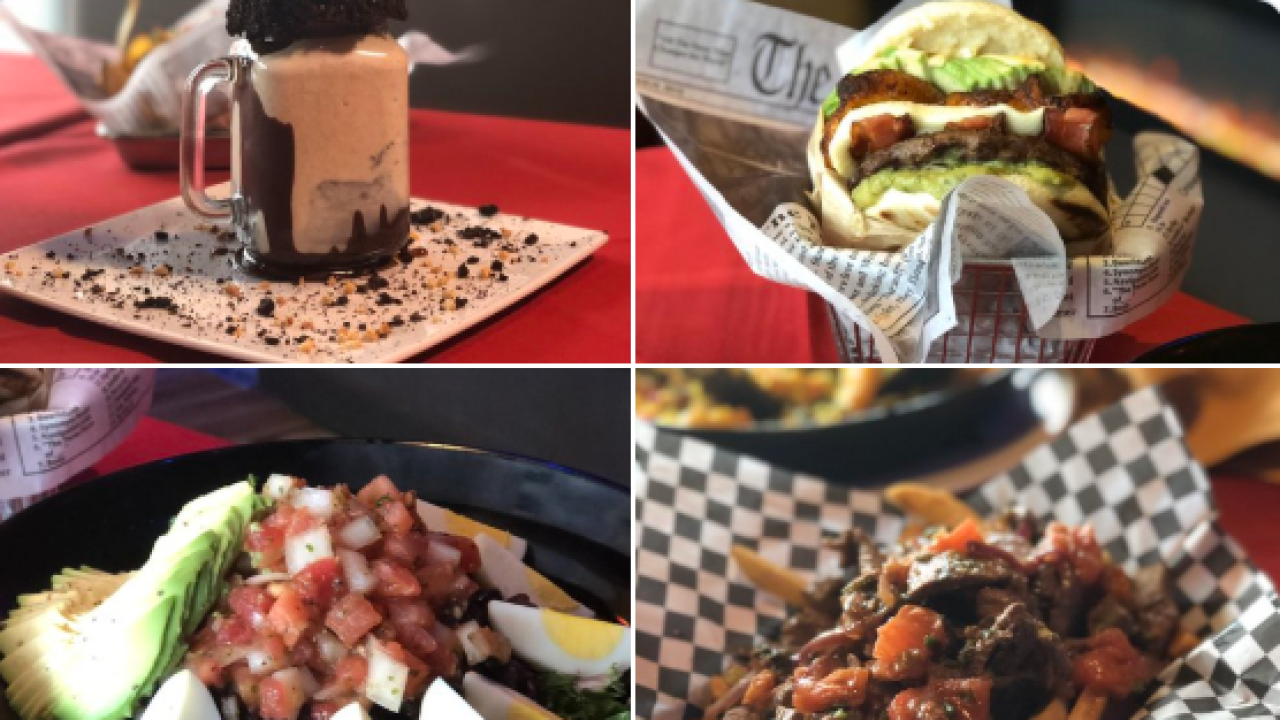 GROSSE POINTE WOODS, Mich. (WXYZ) — Let’s call this “Instagrammable eats.” Restaurants rely on different ways to get diners through their doors. Now, social media has been playing a big role in attracting foodies.

Vanessa Gonzalez and her husband opened Garrido’s Bistro on Mack Avenue in Grosse Pointe Woods nearly five years ago. In that time, the restaurant has been a huge hit on Instagram. They have nearly 40,000 followers.

Gonzalez takes pride in their food looking good online and on the table.

#Foodies will love this story! We are checking out a place that offers food you will want to post on social media!! pic.twitter.com/pl0EgNJ0at

The Latin American restaurant first took photos to add to their menu, helping diners decide what to order.

“By reading just the description on the menu (customers) were not sure,” Gonzalez said.

“We started having customers come in because of those pictures and then they would take their own pictures,” she said.

“They are going to see the food, they keep paying attention to what happens at Garrido’s on our social media,” she said.

Garrido's Bistro is also very well known for their desserts.

Look at this! #yum #Foodie pic.twitter.com/yW2Q1mWgFt

“We started making hot chocolate but we weren’t selling it as much,” Gonzalez said.

So they came up with a video that got lots of likes. Gonzalez believes food should taste good but also look good, sound good and smell delicious.

“We eat with all our senses,” she said. “It’s a shame we can’t share smells on social media, that’s my only complaint.”