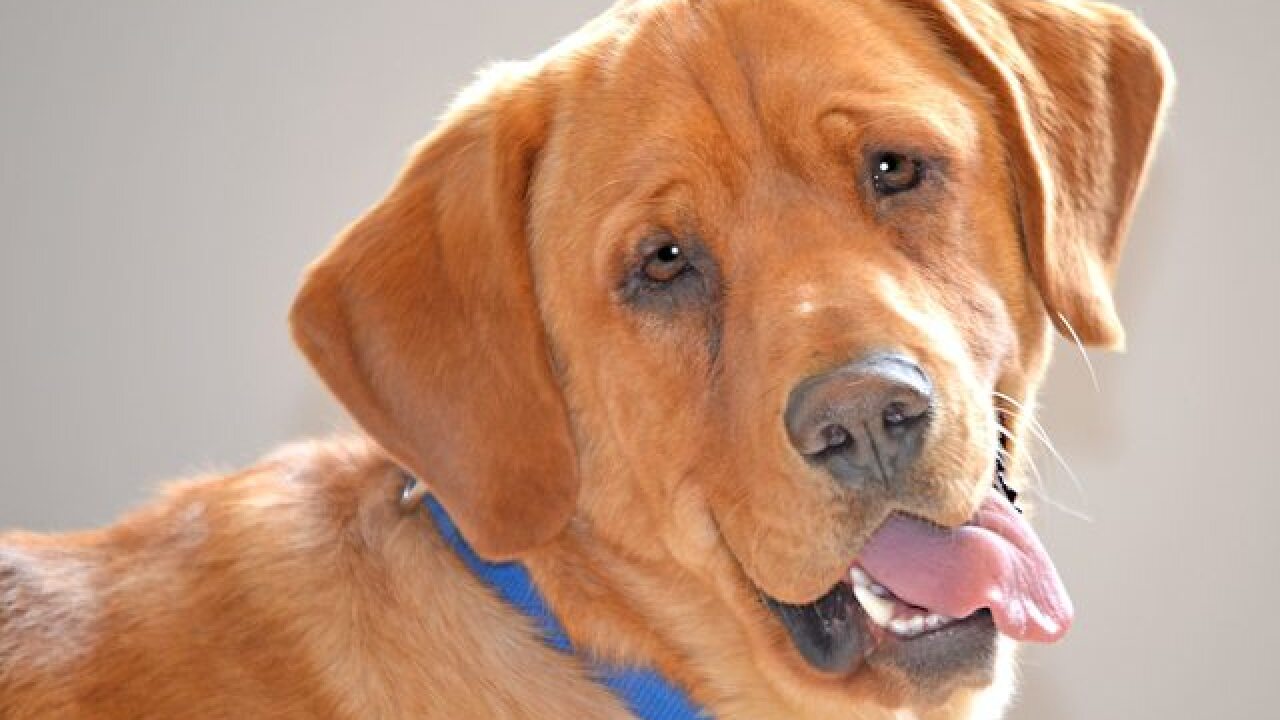 A Harbor Springs animal shelter in northern Michigan was inundated with adoption requests after they posted a picture of the only animal left behind after a statewide “Empty the Shelters” pet adoption day.

Eastwood, a red-coated Labrador retriever mix, watched as all his animal friends emptied out of the Little Traverse Bay Humane Society one-by-one.

"Empty The Shelters" is a free adoption event sponsored by BISSELL Pet Foundation. It helped 1,571 pets from 66 shelters (69 locations) throughout the state of Michigan find their forever homes in one day.

“Poor Eastwood is so lonely now that all of his pals have been adopted,” the shelter said on its Facebook Page over the weekend.

But by Tuesday, the post had been shared nearly 2,000 times, and the shelter said they are no longer accepting adoption applications “due to the sheer number that we’ve received.”

Hours later they announced he was adopted.

Eastwood was born with leg deformities, and although surgery is not recommended at this time, operations costing upward of $4,000 may be needed in the future, according to the shelter.

Eastwood was found wandering in the cold. He was nearly blind, but his sight has improved since he’s been at the shelter.